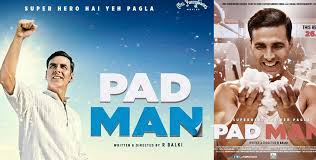 PadMan movie cast: Akshay Kumar, Sonam Kapoor, Radhika AptePadMan movie director: R BalkiPadMan movie rating: 3.5 starPadMan is based on the real-life inspirational story of Arunachalam Muruganantham, the man who famously invented the machine that led to the creation of a low-cost sanitary napkin and created a real-life revolution.There is absolutely no doubt that the subject and the intention of the film is applause-worthy. In India, the ‘shame’ associated with ‘that time of the month’ isstill so strong and so pervasive that anything that brings out into the open is causing to cheer, and a film starring a big star is sometimes the best way to break age-old taboos.PADMAN STORY: &nbsp;Lakshmikant Chauhan (Akshay Kumar) Concerned about his wife Gayatri’s (Radhika Apte) menstrual hygiene, urges her to stop using the cloth and go for sanitary napkins. Gayatri is reluctant to go for disposable pads as they are expensive. Lakshmi obsessing over a ‘ladies problem’ makes her cringe but he insists on bringing a change by addressing the taboo topic. The story revolves around his efforts to make her wife safe by using sanitary napkins, he fights all odd for women safety. &nbsp;Pari (Sonam Kapoor) makes quite a late entry in the narrative but adds charm to every frame she inhabits. Her character is beautifully etched, perhaps to balance Radhika’s naive and self-destructive wife. Sonam’s character not only offers marketing and financial help to Lakshmi but also shares a modern and chilled-out life mantra when the former is unsure of himself.REVIEW : Peoples mostly of India have a tendency to make simple things complex. The entire taboo around menstruation is its ripe example. Menstruation is completely a natural process of women’s body. But the shame associated with regards to even talking about it is highly shocking. A lot of people have tried their best to make people understand about this issue but the impact has been limited. Now, Akshay Kumar takes up the issue in his new film Pad Man. The film is already a winner prior to its release. After all, the way it has ignited discussions about periods is huge and is growing day by day. And thankfully, the film goes beyond expectations and arguably emerges as Akshay Kumar’s most elegant work! But still, there are people who think women or girl going through periods are untouchable. A movie has left its impact on narrow-minded people. Apart from a story which I felt was lacking somewhere still the social message was delivered rightly. Personally, I give it 3.5/5 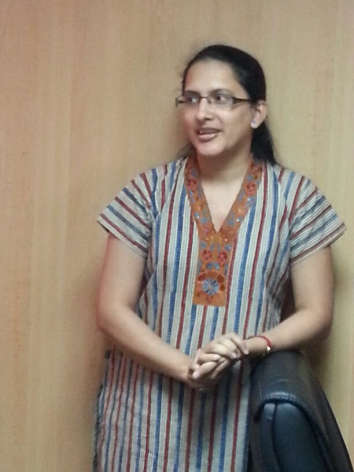 He who is motivated is liable to achieve much more. It is not rocket science but a simple daily science that regulates your inspirations.

I dear what I do, and every bra fixing is like a high for me 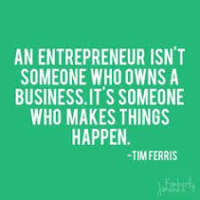 JOURNEY OF AN ENTREPRENEUR

Journey of an entrepreneur 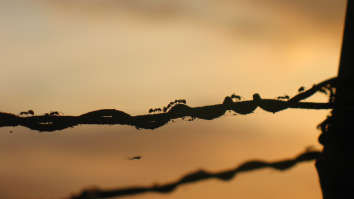 Your dreams are yours, no one will work for it

This article focuses on what you need to do achieve your dreams. We have mentioned some real life tips to make sure you succeed. Happy Reading

3 BOOKS THAT INSPIRED ME A LOT

Today I’m going to share the review about the 3 books that made a huge impact on my mind. I have read somewhere that we inspired by words when that feelings are in our harmony but when we find the exact words for the same, we accept it without any objections. 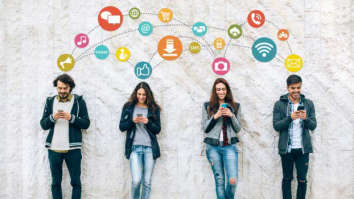 Being Social with Social Media

Create a life-changing experience with your Social Network, great ready for one of the newest resocial (real-social) motivation. 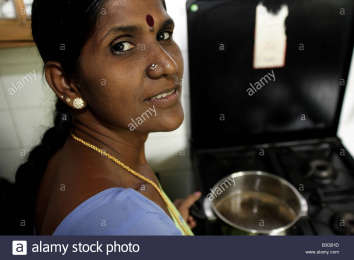 FACING THE VICISSITUDES OF LIFE WITH ELAN: THE INSPIRATIONAL STORY OF RADHA BAI

The inspirational journey of a maid 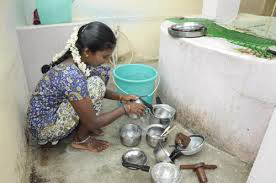 The inspirational journey of a maid 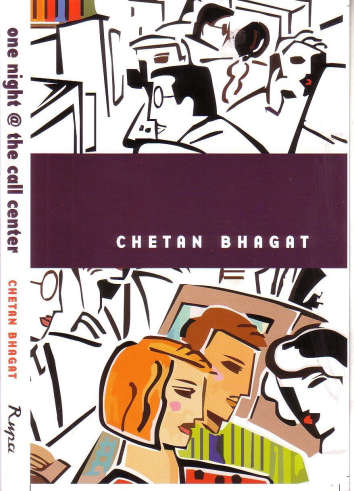 Review of Chetan Bhagat’s novel “One Night at the Call centre.”

We all are somewhere restoring various childhood facts in get-together or sort of party. Sometimes we laugh at it, and someday we give some judgemental look.

Book Review of The story of my life by Helen Keller

When a child born is the responsibility of the parents to nurture them with unconditional love and care. 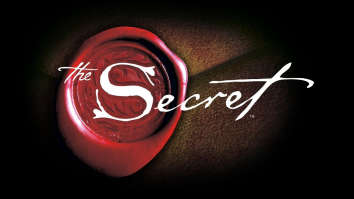 MAYA ANGELOU- A WOMAN WITH GRIT

An African- American woman made it big with her grit. She is renowned as an author, poet, TV anchor, screen play writer, journalist, singer, dancer

A Letter to My Own-Self

Dear me, I won’t ask, ‘How are you?’ Because I know when others ask you the same question you lie to them. ‘I’m fine.’ I know it when you get fine....

Leaders are born and not made. Yes. Obviously; but some traits can be learned & hindi cinema is a very interesting means for that learning. . 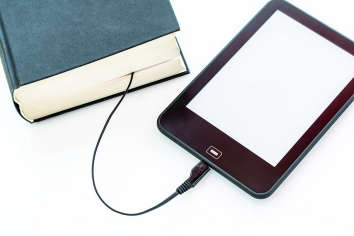 IT IS AN INSPIRATIONAL ESSAY USEFUL FOR THE STUDENTS AND FAUCULTY MEMBERS OF ANY FIELD. AT ANY TYPE OF LIBRARY. CAREER ORIENTED. K. JAYANTH KUMAR . 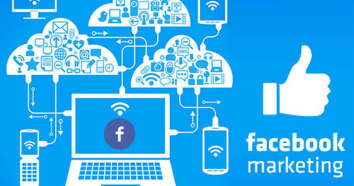 Are you aware of what marketing online is all about? Can you use that expertise on Facebook? Have you been marketing offline mainly?