Does life really begin at 40? My humorous take on the dilemmas of mid-life. 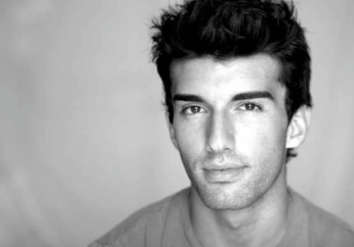 All you need to know about Justin Baldoni

Justin Louis Baldoni is an American actor, director and filmmaker. He is best known for playing "Rafael" on Jane the Virgin. 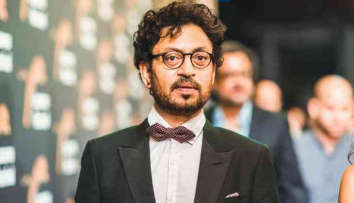 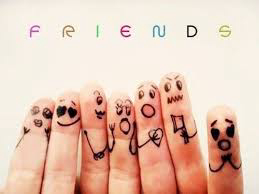 REDEFINING FRIENDS IN THE FORM OF APPS

What if friends are defined on the basis of apps we use?? 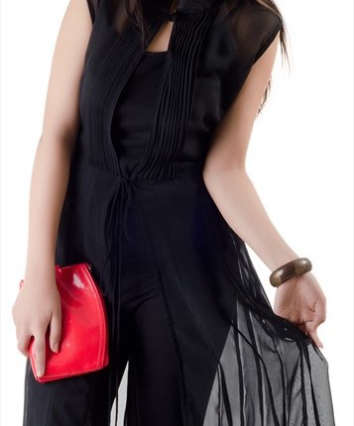 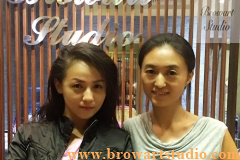 Redefining the Brows to uplift the Facial Structure

Browartstudio is the best place for the 3D, 6D ,7D or Gradient Brow Tattooing, This Studio is not only gives you a services even they give you an idea 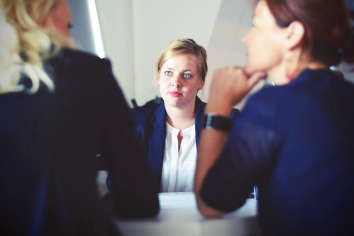 Understanding The Role Of HR Leadership In The Time Of Crisis

In amidst of pandemic & everyone starting to live with corona, the role of HR to manage employees hold a great importance