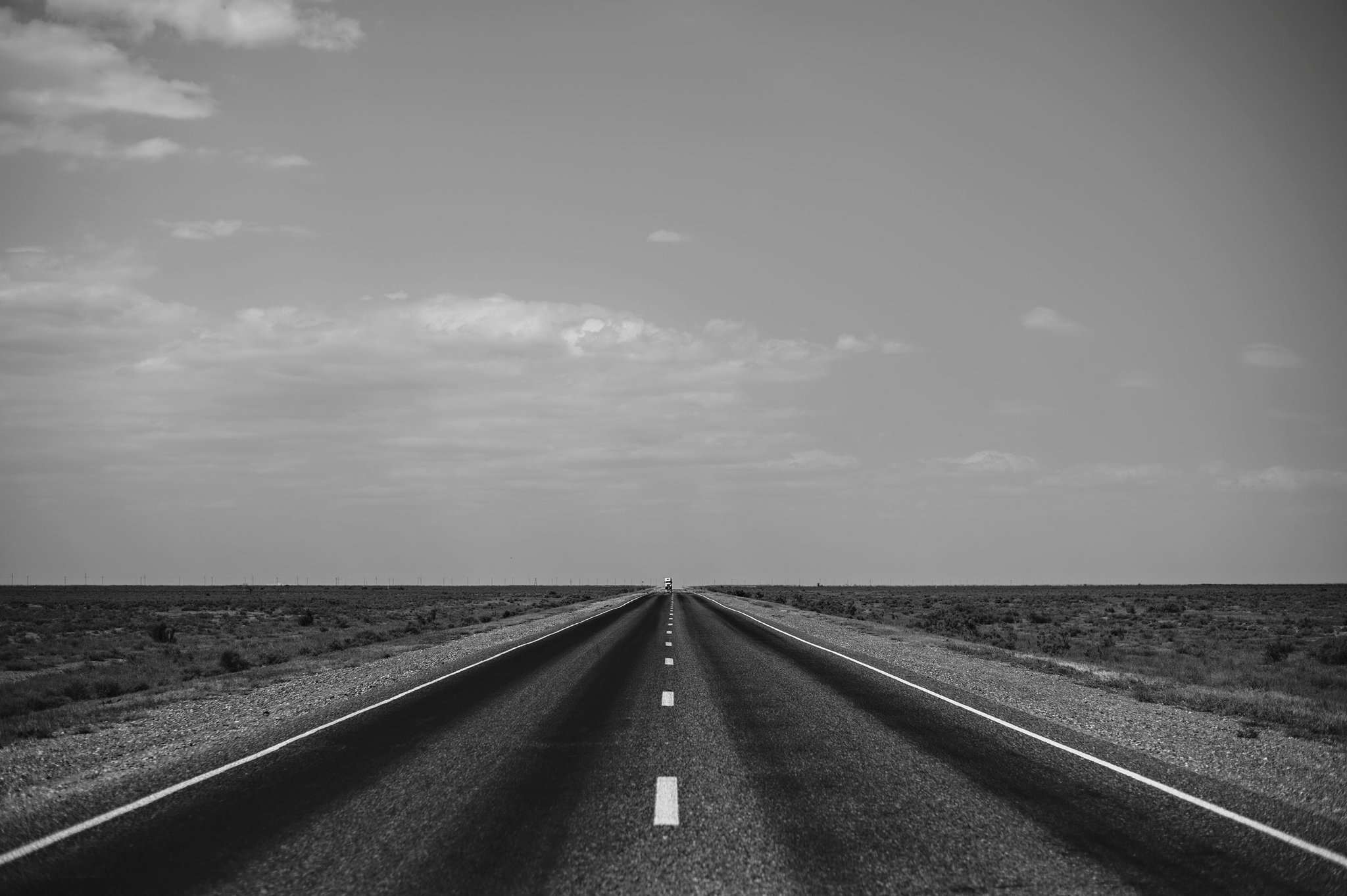 The roads, streets, lanes are the words we are all familiar to. They have different sizes, the ending point and the structure as a pivot. But we are not here to talk about the history of roads. Right? We all have that one or many reminiscences of the beautiful journey of ours but how often have you tried to get much deeper in realizing the essence of the journey? I was yearning to tell you all about this beautiful souvenir journey of mine for so long. All I was waiting for an ideal approach which I finally have now in form of words. Trust me guys the words are magic.

They have potential to make your saying, your thoughts more real yet so powerful. I always wanted to savvy and be conscious of how it feels like working for a company. Well, despite being the rookie in such perceptions, it felt so great. You proved your power just the way you get that job, appearing in the interview for the first time is like an appreciation on its own.

You desire to pat on your own back if you could. It was fun working, having lunch and tattling with the friends but you know nothing lasts forever everything is temporary so was my excitements for the first job. After a while my work appears a kind of laden to me, I began feeling the work has been imposed upon me and that is what I have to live with. The job is no more interesting to me it doesn't entice me like it used to before. Perhaps, there was nothing left to learn in that work.

Ours were night shift, I was lucky to be in an office where the cabs with extra perks are provided to employees. It was 2.00 AM, our shift has already ended on 1.30 AM but still, the whereabouts of the cab was unbeknown to us. We waited for around 15 minutes when I saw two suns came rushing towards illuminating the darkness of the road and our souls. They were headlights though. We were 4 people for that cab. Three of them including me were already there and we were still waiting for the last one. There she comes. I pointed out the girl came hot-footing towards the cab.

We finally got into the car and the journey from office to home starts. I am a shy kind of a guy and not so much talkative (literally hate myself for such attitude) so I just put on my headphones and played the newly released song of Cold play trending those days, yes you got it right "Oh, angel sent from up above, You know you make my world light up." I closed my eyes for few seconds and then all of a sudden, I felt a hand approaching my shoulder. There was a fellow worker of my and other team asking for having a bite chocolate from her Bourneville.

Being honest, I crave for the dark chocolates but you feel shilly-shally when you are not familiar with the one who is sitting next to you. I was too engrossed in the song that I didn't even notice her. I took a small amount of chocolate from hers and thanked for the same. She smiled back and said its okay. It's been about 15 minutes of journey till now and two of the members had already been dropped at their homes. Only two of us were there. She was too exhausted so felt asleep and asked me for a favor to wake her up before the destination. Our homes were in the same locality in the gap of 5 minutes. I assured her and she dozed off. I was alone with my own soul in the cab and my battery was about to die so switched my phone to power saving mode and put the phone in the pocket.

The souvenir of Beautiful Journey

Now the real journey begins, it’s been 3 months working in the same office but I never saw those roads in such a way before on that day. It was so serene and calm, the weather was fairly cold and the soothing breezy wind was blowing (the AC of the cab was not working). There were not so many people around and the roads were like I am in sleeping mode, you dare to drive on me. The journey was so real so was my feelings for the sleeping girl. I wanted her to feel the tranquil silence of roads with me. That was the day I wanted that my only journey to never end, what if I could hold the moment, what if I develop a chance with her. I wanted to turn the minute hand back continually.

The silence in the air was freezing my soul and calming me from within. There is one journey of your life you never want to come to an end, this was my moment, I never wanted that journey to end. On that day, I understood that the journey sometimes feels better than reaching on destination. This was all about my journey. The beautiful nostalgic journey. But you know what, nothing lasts forever! Everything is temporary so was that journey.