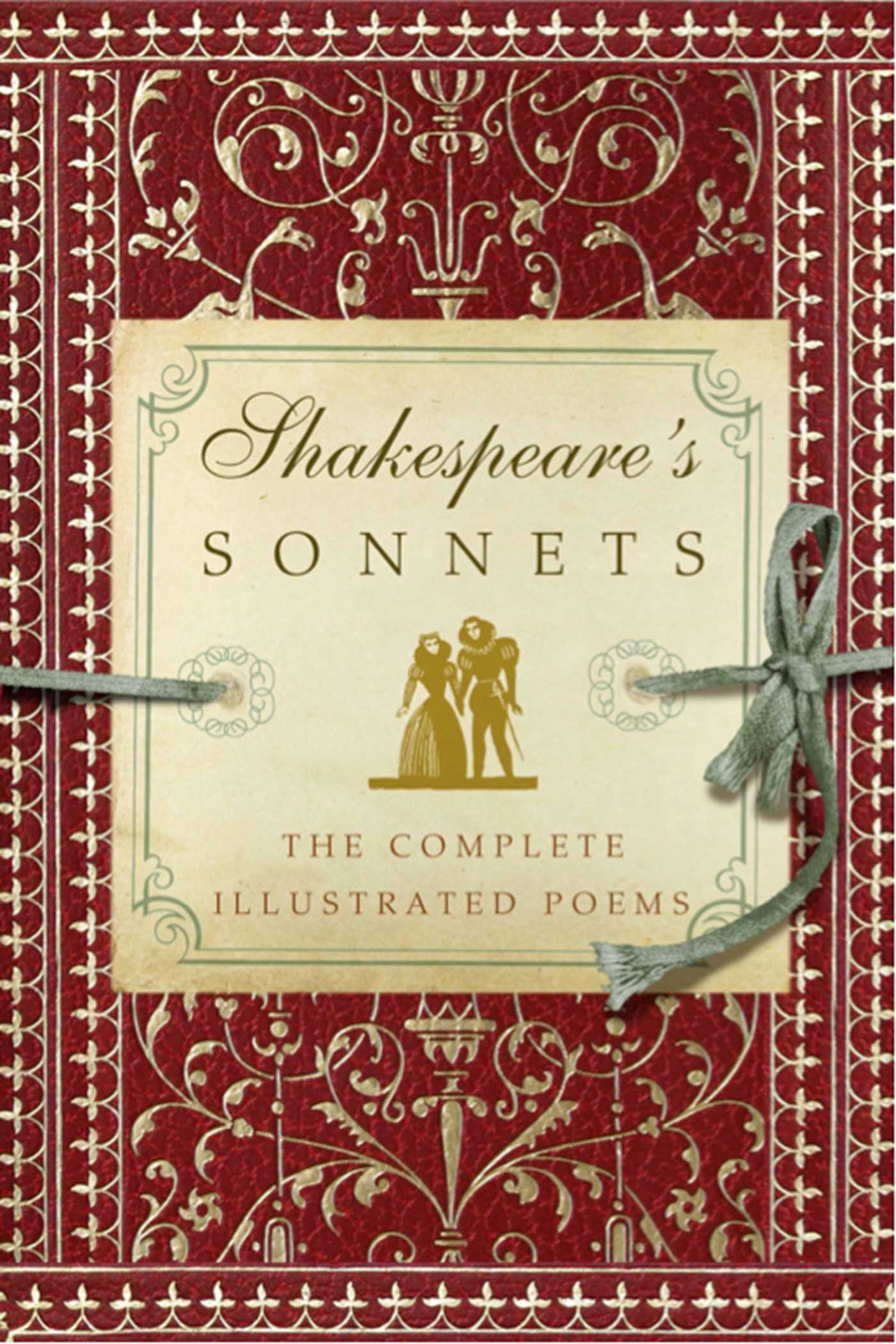 As an unperfect actor on the stage,
Who with his fear is put beside his part,
Or some fierce thing replete with too much rage,
Whose strength's abundance weakens his own heart;
So I, for fear of trust, forget to say
The perfect ceremony of love's rite,
And in mine own love's strength seem to decay,
O'ercharged with burthen of mine own love's might.
O! let my looks be then the eloquence
And dumb presagers of my speaking breast,
Who plead for love, and look for recompense,
More than that tongue that more hath more express'd.
O! learn to read what silent love hath writ:
To hear with eyes belongs to love's fine wit.

Having committed himself perhaps more than he intended, the poet now has to explain why at times he is tongue-tied in his love's company. It is, he says, mainly due to the magnitude of his love, the hugeness of it being such that it becomes like a burden almost too large to carry. He is like an actor who cannot remember his lines, or a wild beast in a fury thrashing around in futility, unable to achieve anything. Let his love come to the rescue by understanding his looks, how they speak silently, how they foretell the store of love which is buried within, even more so than that other (poet? lover?) who is so glib with his tongue. Although love is blind, he has the ability, if he wishes, to hear with his eyes.
The 1609 Quarto Version

AS an vnperfect actor on the ſtage,
Who with his feare is put beſides his part,
Or ſome fierce thing repleat with too much rage,
Whoſe ſtrengths abondance weakens his owne heart;
So I for feare of truſt,forget to ſay,
The perfect ceremony of loues right,
And in mine owne loues ſtrength ſeeme to decay,
Ore-charg'd with burthen of mine owne loues might:
O let my books be then the eloquence,
And domb preſagers of my ſpeaking breſt,
Who pleade for loue,and look for recompence,
More then that tonge that more hath more expreſt.
O learne to read what ſilent loue hath writ,
To heare wit eies belongs to loues fine wiht.
Commentary

1. As an unperfect actor on the stage,
unperfect = not knowing his lines perfectly, inadequately rehearsed. Perhaps also a poor actor.
2. Who with his fear is put beside his part,
with his fear = out of fear; accompanied by fear.
put beside his part = distracted so that he does not remember his part. To be beside oneself is to be in a state of mental turmoil.
3. Or some fierce thing replete with too much rage,
some fierce thing = some wild animal;
replete with too much rage = being overfull of rage.
4. Whose strength's abundance weakens his own heart;
The excess of rage gives the wild animal an abundance of strength, but it lacks control or direction, so that effectively it weakens the animal. The image is that of futility in defence.
heart = courage, determination.
5. So I, for fear of trust, forget to say
for fear of trust = fearing to trust myself, or, afraid of the trust you have placed in me.
6. The perfect ceremony of love's rite,
perfect - echoes unperfect from l.1.
ceremony of love's rite = the celebration of our love with typical interchange of loving words. There is of course more than a hint here of the marriage ceremony and its declarations. Possibly also a hint of sexual hesitancy, traditional between new lovers, even though the focus is on the inability to speak. Q gives the spelling right, adding the suggestion of marital rights or rites. There could be a humorous side to this confession.
7. And in mine own love's strength seem to decay,
The comparison with the over-angry beast continues. Possibly also a reference to impotence.
8. O'ercharged with burthen of mine own love's might.
O'ercharged with = overladen with; to charge an animal (a pack horse for example) is to load it.
burthen = burden. An alternative spelling.
mine own love's might = the violence, power, strength of my love. Alternatively, it could be read as a reference to the domineering (sexual?) power of his lover, if one takes mine own love as the youth, rather than as 'the love I have for you'.
9. O! let my looks be then the eloquence
looks - Q gives books, which is retained by many editors. See GBE p.136.n.9 for arguments contra Q's reading. It is not decisive either way, but I find this reading slightly more emotive than the more bookish books. The fact that looks can plead more eloquently than the glib tongue of line 12 is more in tune with the spirit of the sonnets than to suggest that those same sonnets, which elsewhere the poet denigrates, and humbly confesses that they cannot match the rhetoric of those 'happier men', should here suddenly be elevated and declared superior to them. Not only that but they appear also to have achieved the status of published works. Lovers are noted for their exchanging of looks.
10. And dumb presagers of my speaking breast,
presagers = prophets, seers. Possibly portents. The contrast is set up between dumb and speaking. Note that the speaking breast actually says nothing, for it is tongue-tied. although it wishes to speak. It is therefore as dumb as the presagers. Probably the modern expression 'dumb blonde', with its connotations of sexuality, links back to this older tradition of being tongue-tied in love.
11. Who plead for love, and look for recompense,
Who = which. The antecedent is my looks l.9, or dumb presagers.

look for recompense - loving looks expect the reciprocation of a look in response.
12. More than that tongue that more hath more express'd.
The dumb presagers expect more in return than the speaker (tongue) who has eloquently expressed the fulness of his love. The repetition of more perhaps helps to lodge in us a suspicion that such expressions of love are too easily come by, too readily enriched to be believed, and that they must somehow be false and treacherous. The line also suggests, by its boldness, that the poet who wrote it, the one who speaks silently these lines (with his looks or books) is far more worthy, a far better poet, far more impassioned in his love than those glib tonguesters who so readily have everything to hand. It is tempting to look for an individual in this line, rather than an army of poets, or rivals in love. It is unlikely that we will ever know what could have given rise to it. Was it a situation in which one of the circle of friends played the game of love with ease and sophistication, where the others stumbled? Or is the reference to a poet, such as the ones alluded to in 78-86, who have more facility in verse than Shakespeare, or who are more highly regarded? Or perhaps the whole thing is a clever fiction designed to throw us off the scent. I am inclined to accept a more literal meaning of this line, and to see in it a direct reference to someone in the group who enjoyed the young man's favour, perhaps his love. But it must be admitted that in the nature of things, the details of such a link are never likely to be uncovered by us, however diligently we search.
13. O! learn to read what silent love hath writ:
Learn to read my looks, which are silently expressive of my love, and write with their thoughts volumes for you to read.
14. To hear with eyes belongs to love's fine wit.

To hear with eyes = to hear with your eyes what my heart is silently speaking;
belongs to = is a characteristic of. Cupid was traditionally blind but he could compensate for blindness by hearing with his eyes.