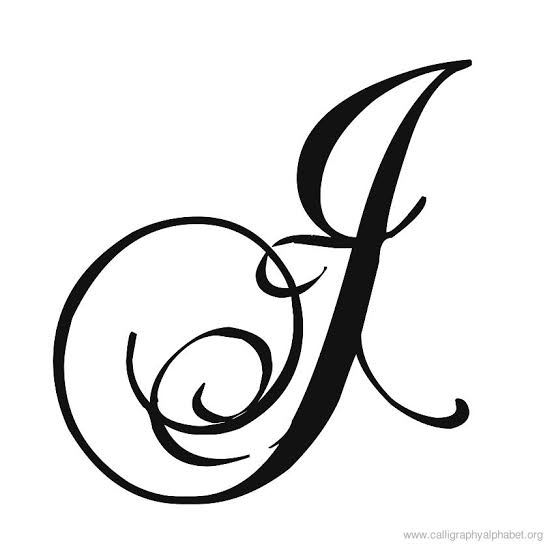 Poetic imagery, the sensory and figurative language used in poetry.

The object or experience that a poet is contemplating is usually perceived by that poet in a relationship to some second object or event, person, or thing. The poet may be thought to transfer from this second object certain qualities, which are then perceived as attributes of the original object, the poet’s intention being to decorate, illuminate, emphasize, or renew by such transferences the original character of that which is contemplated. The making or finding of the image is an activity by which the poet invites the reader to establish certain relationships, which in turn involve value judgments.

Image and symbol are, in one sense, the outcome of the poet’s impulse to perceive unity in diversity or to draw together a number of apparently unrelated experiences or to communicate through their submerged or penumbral statements meanings that are beyond the resources of direct language. Images also differ in the depth or profundity or complexity of the meanings implied, as well as in their purpose and origin, and they may derive additional force and vitality from their contextual relation to other images in the poem.

The following is a simile from “The Exequy” (1624) by the English poet and bishop Henry King on the death of his young wife :

But hark! My pulse like a soft drum
Beats my approach, tells thee I come….

The “soft drum,” in conjunction with the “approach,” suggests both the advance party of the army nearing the billets for the night and the poet’s slow, inexorable, and welcome progress to death and reunion.

If the same image is used consistently throughout a poem, it may be appropriate to call it a symbol. It may be thought of also in terms of correspondences; a person, event, object, or myth is perceived by the poet to embody a number of significances, to which the reader’s attention is therefore directed. Religious symbols offer some of the most familiar examples. Other symbols frequently used in poetry include birds, beasts, and reptiles, heavenly bodies, sea and desert, forest and river, music and dance, and artifacts of many kinds.

Certain metaphors and symbols, because they can be identified throughout world literature, have been called archetypal. Their continued use has suggested to some literary scholars that they correspond to profound and perennial aspects of the human situation. Among them are many myths, such as the descent into the underworld, the slaying of the dragon, and the rescue from the enchanted castle; flowers of all kinds, often symbolizing womanhood or its virtues; tower, tree, cave; the sea voyage; and fountain or well.

Pip, the hero of Great Expectations by Charles Dickens, clearly paints a wet and soggy scene. Not only was he soaked down to the bone, but he had to struggle through the fog that made things invisible for a time.

It was a rimy morning, and very damp. I had seen the damp lying on the outside of my little window… Now, I saw the damp lying on the bare hedges and spare grass… On every rail and gate, wet lay clammy; and the marsh-mist was so thick, that the wooden finger on the post directing people to our village-a direction which they never accepted, for they never came there-was invisible to me until I was quite close under it.

No one can deny J.K. Rowling is a master of imagery. She created entire worlds that burst off the pages. In this example from Harry Potter and the Sorcerer's Stone, Neville is describing the first time he performed magic. We travel with him through this extreme scene, from his dangling out a window to his joy in pleasing his family members.

Great Uncle Algie came round for dinner, and he was hanging me out of an upstairs window by my ankles when my Great Auntie Enid offered him a meringue and he accidentally let go. But I bounced -- all the way down to the garden and into the road. They were all really pleased, Gran was crying, she was so happy.

The Chocolate War is a beloved young adult novel by Robert Cornier reputed for its extensive use of imagery. The way the chocolates are described, they seem less than appetizing, right down to the purple ribbon. They've been stored under the best conditions since last spring? Yuck!

"[…] these are Mother's Day chocolates. […] I was - able to pick them up at a bargain price. [They're] in perfect condition, […] stored under the best of conditions since last spring. All we have to do is remove the purple ribbon that says Mother and we're in business."