Can Science Give Us Lasting Happiness? 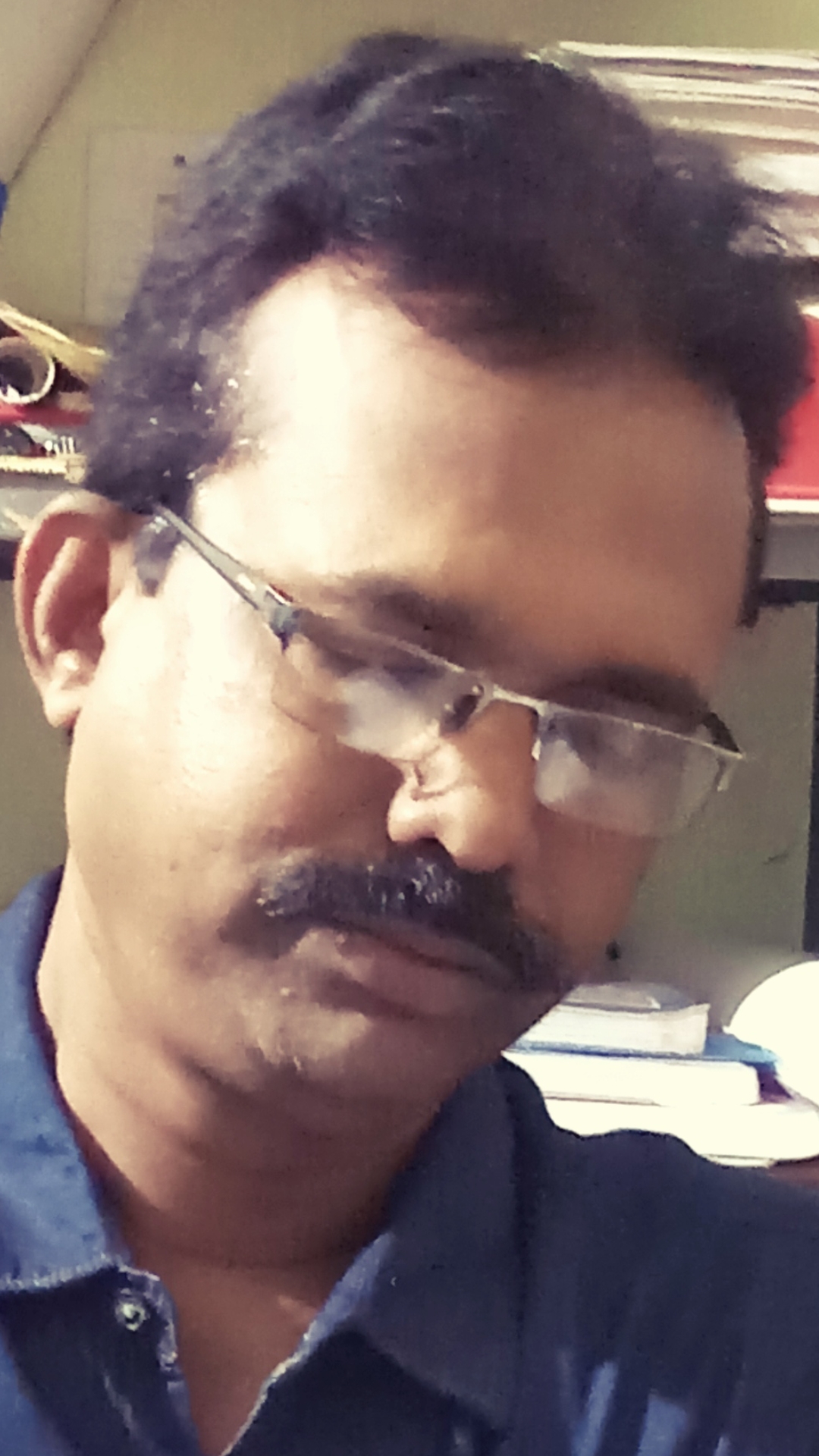 Can Science Give Us Lasting Happiness?

A teacher by profession,I have had the opportunity to come in contact and cultivate friendship with a large number of students and their parents over the last twenty five years.Grown-up children have been at war with me since I don't  appreciate as much the achievements of science as they do.Today's children find it very odd and revolting if someone speaks against science.They argue that science has made life worth enjoying and they are much more fortunate than their  ancestors.They boast that scientists have conquered time and distance.Now you can see and speak to anyone anywhere in the world any moment.Previously people wrote letters to their near and dear ones and had to wait a great deal for a reply.The smartphone has put an end to the waiting and no one needs to be anxious and apprehensive. Now one can watch a favourite movie whenever one likes.One can watch a cricket match on television.

The omnipresent YouTube channel provides us with videos of people and places everywhere in the world.What more can man expect from science? Everyone is aware of the startling and incredible progress science has made in the field of medicine.They say I am enjoying the fruits of science and yet I am not grateful to it.

In the year 2001 I had met a retired professor of philosophy(Dr Banabihari Choudhury) and had argued in favour of science.He had asked me,"Has man's sorrow disappeared?" I was rendered speechless.There was sense in his question.

Our ancestors did have their own problems and we do have our own problems.They used to die prematurely, experience disease and discomfort.They had to bear the brunt of the vagaries of Nature.There were poverty and destitution.They didn't have the comforts without which we can't be able to survive.They didn't have the right to freedom of speech.Admittedly they lived like slaves whereas we are living like kings.They had to walk miles and miles to reach a destination.However we cover such distances in minutes.Science has given us magnificent and incredible things.However,it has at the same time given us countless destructive evils.Industrialisation has given people jobs to sustain their lives, but the large scale pollution of air,water bodies and the soil is taking its toll of life.Medical science has made significant progress but because of the improved means of transport,we are too lazy to walk.Lack of physical exertion causes diseases.Millions of people die in accidents every year.People don't care to take exercise as medicines are there to tackle diseases. Agricultural science has also progressed beyond imagination.The modern methods of farming yield incredible profits but the use of fertilizers, insecticides and pesticides to increase production cause terrible
health hazards.In the old days the common people didn't have as much money as they have it today.They had health but not money;we have money but not health.Health can help man make money but money can't always help him to get back his lost health.

When we didn't have smartphones,we wrote letters to our friends and relatives living abroad.We had to wait for replies for days together.When the postman arrived,we would be filled with immense joy and delight.When some relatives came there would be great rejoicing in the house.But now we are so busy that even if we have improved means of communication we hardly contact or visit our near and dear ones.It becomes a matter of grave concern if someone informs us of his arrival and stay in our house for some days.There was a time when we passionately looked forward to visiting foreign countries and it also gave us great pleasure to read travelogues.Now we can see every country and its people on YouTube any moment we like.It is no longer any wonder or surprise to visit America or England.Before the advent of television it was a great joy to go to the cinema.The prospect of going to watch a movie and its aftermath were  sheer thrills never felt now. The beauty of a mental picture man's imagination conjures up does have the power and potential to outshine and outweigh any real or naturally beautiful scene.While going through an interesting novel, the reader exercises his imagination.No words can perfectly describe the beauty of the exploits of imagination.Think of the little village where you spent your childhood.How beautiful and fascinating it is! However, when you reach there as a grown man,you are filled with disappointment.It is not as fascinating and charming as it was in your imagination.Your all-powerful science is fast robbing your imagination of its power to create and sustain beauty.It is the exercise of imagination which makes man creative.Look at a landscape and then look at a painting in which a painter has captured the very landscape.You will definitely find the painting to be much more fascinating than the actual landscape.Why? Because it comes from the painter's imagination,and we also use our imagination while judging it.Think of the old days when the audience used their imagination to the maximum while watching a play being staged.An interesting play performed on the stage even now never gives us less pleasure than a film in which everything is presented in the greatest possible detail.We are discussing the role of science in modern man's life.What I want to say is that science is robbing us of the ability to dream and imagine.In an attempt to make life enjoyable and comfortable,it has made a mess of life.