Sigmund Freud attached to his mother tightly, despite his concealment of her 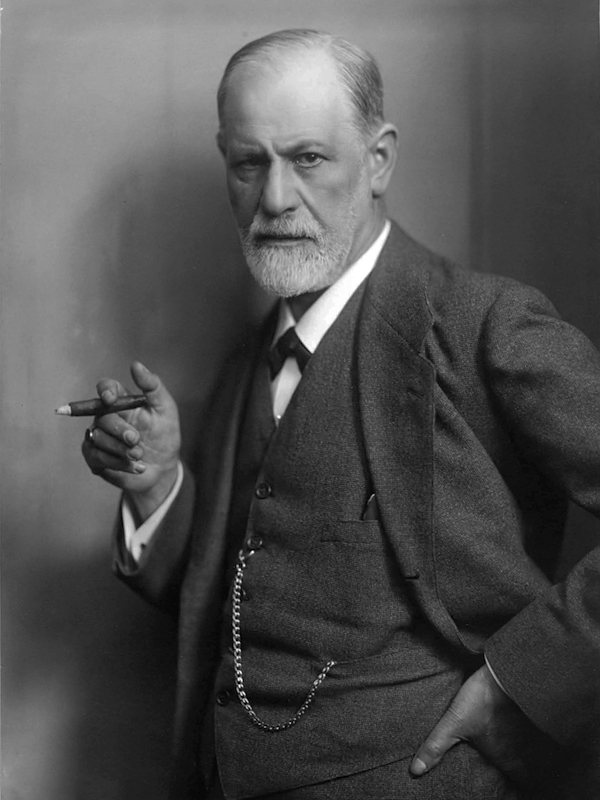 Today marks the 82nd anniversary of the death of the most famous psychologist in the twentieth century, Sigmund Freud, who passed away on September 23, 1939, an Austrian doctor of Jewish origin, who specialized in studying neurological medicine and a free thinker considered the founder of psychoanalysis, an Austrian neurologist who founded the School of Analysis Psychology and Modern Psychology, Freud is best known for his theories of the mind and the unconscious.

Freud's works and theories always remain controversial, and his personality as well, and although much of the famous scientist's life remains secrets, some of them have been revealed by books and studies written about him.

According to Paul Rosen’s book “The Freudian Harem and Its Women Subordinates,” Freud wrote in one of his letters: “My phobia, if you will, is misery, or rather hunger, arising from my childhood greed, and this phobia is supported by special circumstances.”

The author explains that, moreover, this fear of insecurity found in Freud, other expressions, explained by his fear associated with traveling by rail. He had to go to the station an hour before the train left so as not to be sure that he would not miss it, and travel, as Fromm says, It is often a symbol of leaving safety in the confines of the mother and the home, independence and cutting human roots, and for this reason, people who have a strong attachment to the mother often live the experience of travel as a danger and as a project that one has to provide for him with special precautions, so Freud was accompanied by someone he could rely on On his long trips during the summer.

The book explains that what we know about Freud's relationship with his mother is relatively little, as he was very thrifty in this regard, and between the more than thirty dreams that he mentioned in his book "The Interpretation of Dreams tafsir ahlam" there are only two dreams dealing with his mother, and both express a strong connection to her. Which prompted Erich Fromm to conclude that Freud, when he was a boy, expected his mother to fulfill all his desires and was terrified by the idea of her dying. He hid it from himself, and I can risk and guess that his deep love for his mother.” Perhaps this omission, according to the author of the book, or the reticence, was due to the reservation that the nineteenth century knew about women, especially mothers.