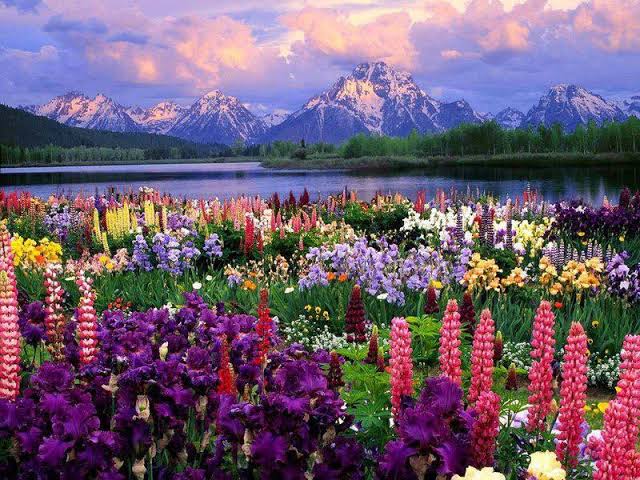 As we have not seen the GOD we see him through his creations …..that is NATURE .That includes the Rivers and Oceans , glaciers , Rains , draught or floods , Hit and cold , Earth surface and it’s temperament and things that comes with that . Forests , Trees & plants , colourful flowers , mountains , greenery , birds and animals and so on………………

humans have no control over it. Everything that is in control of that supreme power !!!! So it is GOD’ s nature or “ Prakruti “. !!!!!! God’ s Nature has seasons, it has cycle and also what we call it as “ Rules of Naure ”.

And if we talk about humans , the temperament which is called “Prakruti” that comes with birth in us. Some aspects of our nature are called hereditary whereas some are individual. There are three main Prakruti that comes with us is “Vat” , “Pitta” and “cough” and this governs our internal system to some extent.

Likewise there are three major seasons of Nature , “Summer” , Monsoon” and “Winter” . Also there are signals that nature gives us and inform that season is going to change so prepare yourself accordingly , though all these seasons have fixed timings but still there are certain indications that comes prior to change in season.

Whereas humans have different nature like some gets angry fast and some are cool in nature. Some of us are fast at work some are slow , some humans are understanding , mature and peace lovers whereas some are opposite to that . it is said that the Basic nature don’t change

But with times , and as we grow , or with circumstances and at which stage of life are we decides and make us change . also with education we learn so many things like self control, patience, concentration and many such things that help polish ourselves as better human beings.

Like Human beings have their stages of life Nature in form of plants and trees have different stages of their life . A seed start taking a shape of small plant, then it grows with times and give fruits and in certain season leafs start falling and again when time passes tree is again green with new fresh leafs same way human beings have life stages like Birth , adolescence, young , middle age and old age.