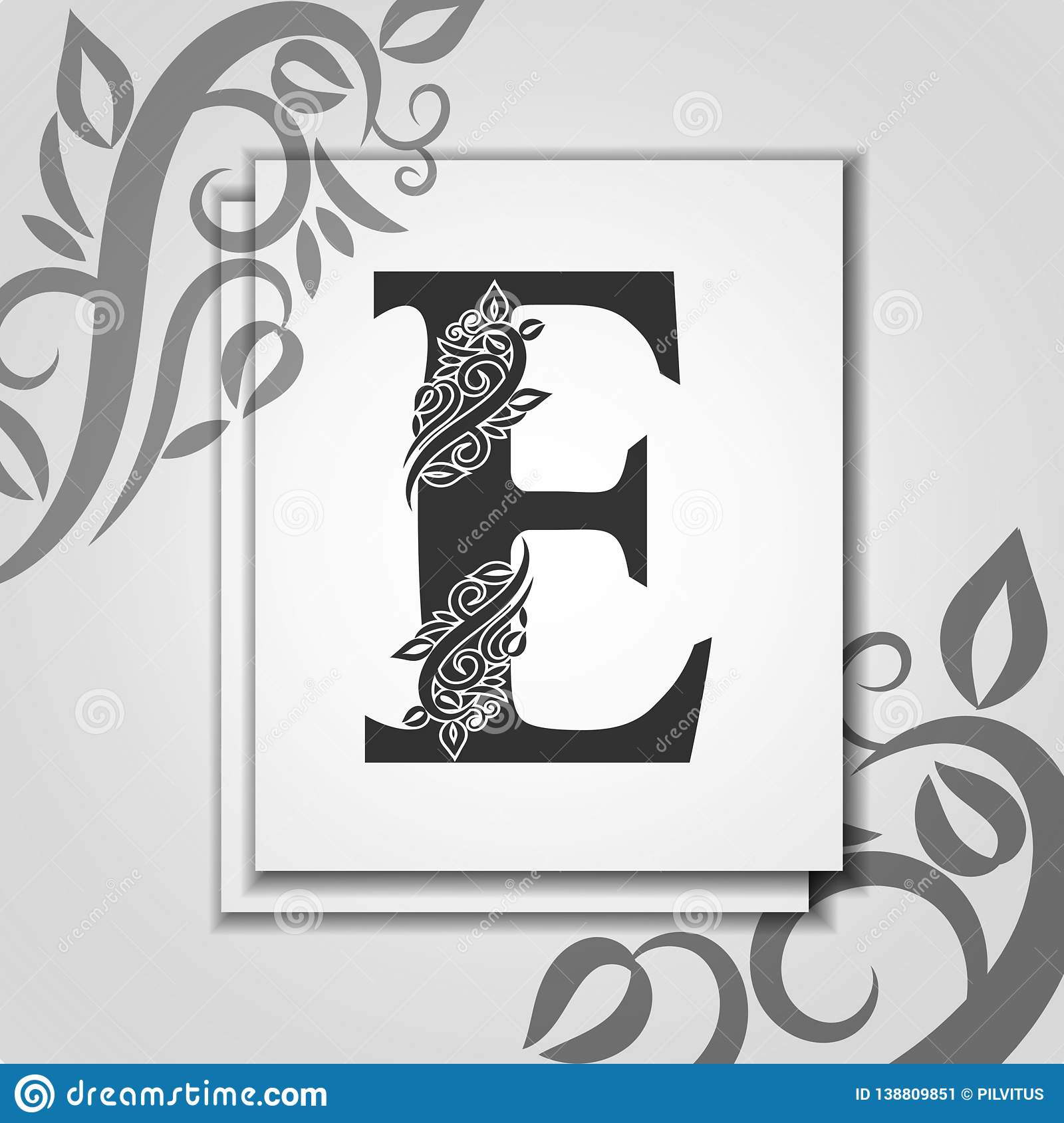 Epic, long narrative poem recounting heroic deeds, although the term has also been loosely used to describe novels, such as Leo Tolstoy’s War and Peace, and motion pictures, such as Sergey Eisenstein’s Ivan the Terrible. In literary usage, the term encompasses both oral and written compositions. The prime examples of the oral epic are Homer’s Iliad and Odyssey. Outstanding examples of the written epic include Virgil’s Aeneid and Lucan’s Pharsalia in Latin, Chanson de Roland in medieval French, Ludovico Ariosto’s Orlando furioso and Torquato Tasso’s Gerusalemme liberata in Italian, Cantar de mio Cid in Spanish, and John Milton’s Paradise Lost and Edmund Spenser’s Faerie Queene in English. There are also seriocomic epics, such as the Morgante of a 15th-century Italian poet, Luigi Pulci, and the pseudo-Homeric Battle of the Frogs and Mice. Another distinct group is made up of the so-called beast epics—narrative poems written in Latin in the Middle Ages and dealing with the struggle between a cunning fox and a cruel and stupid wolf. Underlying all of the written forms is some trace of an oral character, partly because of the monumental persuasiveness of Homer’s example but more largely because the epic was, in fact, born of an oral tradition. It is on the oral tradition of the epic form that this article will focus.
General characteristics

An epic may deal with such various subjects as myths, heroic legends, histories, edifying religious tales, animal stories, or philosophical or moral theories. Epic poetry has been and continues to be used by peoples all over the world to transmit their traditions from one generation to another, without the aid of writing. These traditions frequently consist of legendary narratives about the glorious deeds of their national heroes. Thus, scholars have often identified “epic” with a certain kind of heroic oral poetry, which comes into existence in so-called heroic ages. Such ages have been experienced by many nations, usually at a stage of development in which they have had to struggle for a national identity. This effort, combined with such other conditions as an adequate material culture and a sufficiently productive economy, tend to produce a society dominated by a powerful and warlike nobility, constantly occupied with martial activities, whose individual members seek, above all, everlasting fame for themselves and for their lineages.
Uses of the epic

The main function of poetry in heroic-age society appears to be to stir the spirit of the warriors to heroic actions by praising their exploits and those of their illustrious ancestors, by assuring a long and glorious recollection of their fame, and by supplying them with models of ideal heroic behaviour. One of the favourite pastimes of the nobility in heroic ages in different times and places has been to gather in banquet halls to hear heroic songs, in praise of famous deeds sung by professional singers as well as by the warriors themselves. Heroic songs also were often sung before a battle, and such recitations had tremendous effect on the morale of the combatants. Among the Fulani (Fulbe) people in the Sudan, for instance, whose epic poetry has been recorded, a nobleman customarily set out in quest of adventures accompanied by a singer (mabo), who also served as his shield bearer. The singer was thus the witness of the heroic deeds of his lord, which he celebrated in an epic poem called baudi.