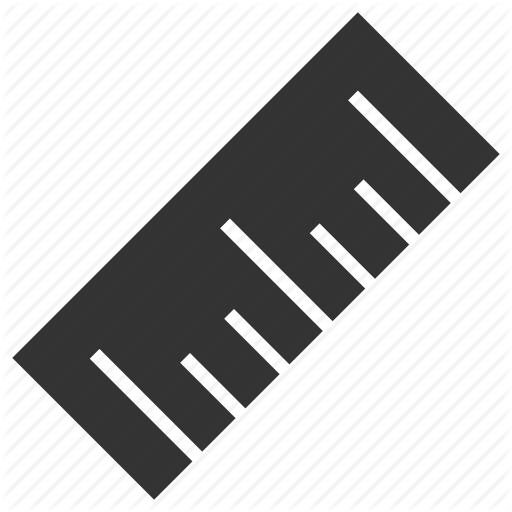 Metre, also spelled Meter, in poetry, the rhythmic pattern of a poetic line. Various principles, based on the natural rhythms of language, have been devised to organize poetic lines into rhythmic units. These have produced distinct kinds of versification, among which the most common are quantitative, syllabic, accentual, and accentual-syllabic.

1. Quantitative verse, the metre of classical Greek and Latin poetry, measures quantity, or the length of time required to pronounce syllables regardless of their stress. Various combinations of long and short syllables (the long syllables being roughly equivalent to twice the duration of the short syllables) constitute the basic rhythmic units. Quantitative verse has been adapted to modern languages but with limited success.

2. Syllabic verse, most common in languages that are not strongly accented, such as the Romance languages and Japanese. It is based on a fixed number of syllables within a line, although the number of accents or stresses may be varied. Thus, the classic metre of French poetry is the alexandrine, a line of 12 syllables with a medial caesura (a pause occurring after the 6th syllable). The Japanese haiku is a poem of 17 syllables, composed in lines of 5/7/5 syllables each.

3. Accentual verse, occurring in strongly stressed languages such as the Germanic. It counts only the number of stresses or accented syllables within a line and allows a variable number of unaccented syllables. Old Norse and Old English poetry is based on lines having a fixed number of strongly stressed syllables reinforced by alliteration. Accentual metres are evident in much popular English verse and in nursery rhymes; i.e., “One,´ two,´ Buck´ |le˘ my˘ shoe´ .” In the late 19th century, the English poet Gerard Manley Hopkins used it as the basis for his poetic innovation “sprung rhythm” (q.v.).

4. Accentual-syllabic verse, the usual form of English poetry. It combines Romance syllable counting and Germanic stress counting to produce lines of fixed numbers of alternating stressed and unstressed syllables. Thus, the most common English metre, iambic pentameter, is a line of ten syllables or five iambic feet. Each iambic foot is composed of an unstressed syllable followed by a stressed syllable.

Variations within any of these regular metres are not only permissible but inevitable and desirable. The words a˘|gain´ and for˘|lorn,´ for instance, may each constitute an iambic foot, but they are vastly different in quality. Even in the most formal metrical designs, the quality, pitch, and force of certain sounds, along with the interplay of other poetic devices such as assonance, consonance, alliteration, or rhyme may act to reinforce or obscure the basic metrical pattern.

The function of regular metre in poetry is complex. In its most primitive aspects, as in nursery rhymes or folk ballads, it creates the physical pleasure that any simple rhythmic acts such as rocking, swaying, trotting, or foot tapping provide. Used mimetically, it may be lulling, galloping, staccato, heavy and slow, or quick and light to match the content and emotional tone of the poem. In more sophisticated poetry, regular metre is a subtle and flexible device, organically integrated into the total poem through its sensitive interaction with the natural rhythms of speech and the meaning of words. Although the late 19th century and early 20th century witnessed a widespread rebellion against the restrictions of metrically regular poetry, the challenge of condensing an imaginative impulse into a formal framework still appeals to poets.