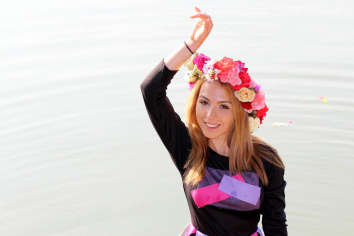 Starting April 1, 2020, the long awaited www.therightbreed.com will be actively on the air. Geared towards single pet owners and animal lovers, the online dating website offers instant messaging with webcam, graphic intense unique chat rooms, e mails, flirts, searches by region, age, animals and breeds, blogs, forums and an online magazine on pets and dating. Sign up now… it’s free and The Right Breed is also offering the potential to win one year’s worth of pet food. A site like this is long overdue. 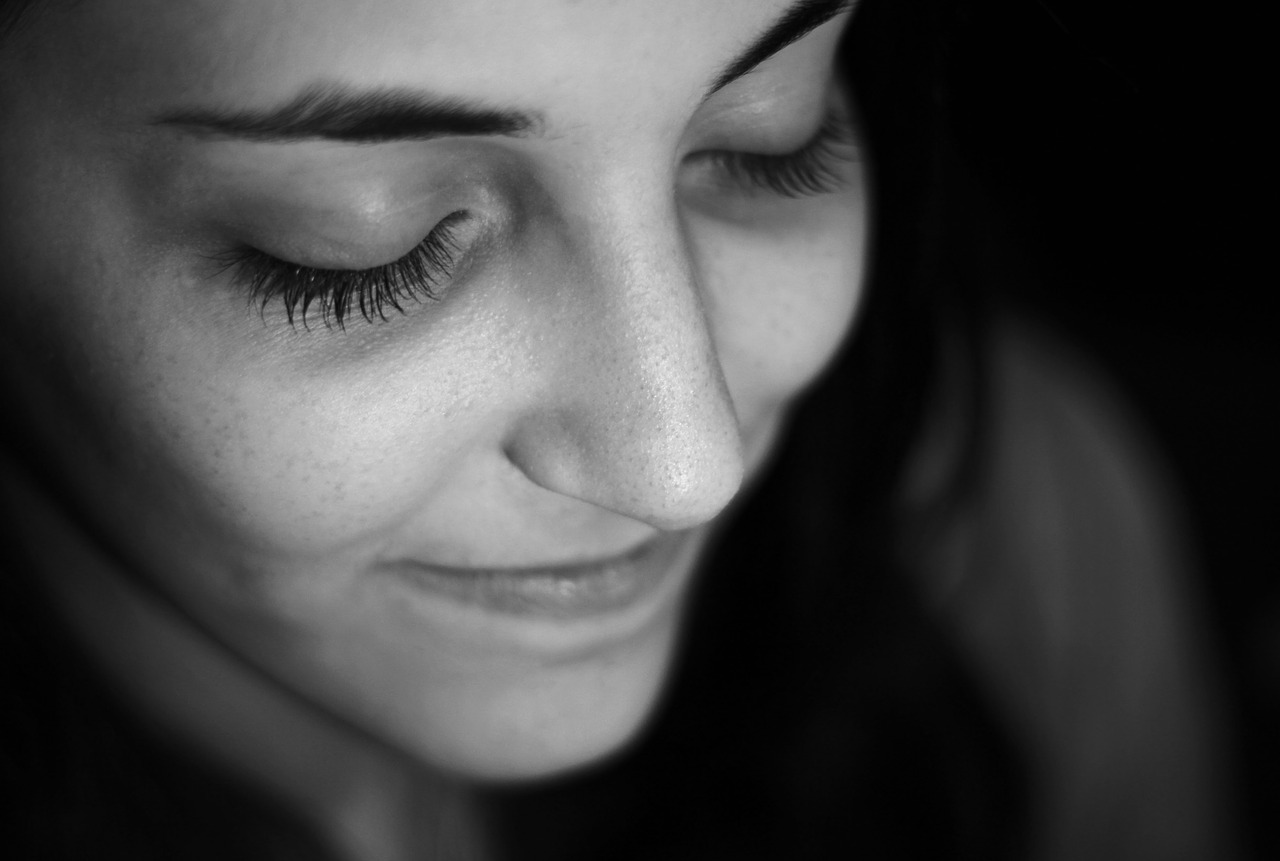 The first 60 days have complete and open usage of all the site’s features. After that, the cost is only 14.99/month of which a portion will go to sponsor the adoption program. Plans for a VIP membership offering additional features such as mobile technology and unlimited virtual gifts will be offered in the coming months for a few dollars more. Money well spent.

Who not to date and when

We all know there’s a code among girls to not date the ex of a friend.  I’m not sure men really practice this code because I think their moral instinct takes a back seat to their animal instinct.

I happened on a tale of a guy who dated a woman a few times and the woman called it quits because the guy she was dating ‘knew’ her ex husband - while he wasn’t friends with the guy, he coached in the same league which made it a little too close for comfort.

The woman said it was the closeness and friendship that made her uneasy.  I don’t buy it.

It’s not uncommon for some women to not want to date the ex of a friend, but when and where does the line get drawn?

Is it uncomfortable to date the the ex of a friends friend?  What about the ex of a former friend from school whom you’ve not been in touch with for several years?

Personally I think the woman was looking for a polite way of getting out of dating the guy and realized she didn’t want there to be a relationship progress any further.  Had it been an issue with the ex - I don’t think there would have been a first date, let alone a fourth.

Craigslist caters to men and women who are already in relationships and are looking for something more.  Craigslist is the largest dating service of its kind. Having made more then $20-million since 2002 by helping people cheat on their spouses, Craigslist has carved out a hefty niche market. Users buy credits ($55/100 credits) and then each e-mail they initiate costs five credits. Their tag line gets right to the point: “Life is short, have an affair.” “Monogamy is not in our DNA,” says Chief Operating Officer Noel Biderman. “Women come to a service like Craigslist because they haven’t been sent flowers in God knows how long.” Framingham State College sociology professor Virginia Rutter urges people to take the time and energy that it takes to troll a cheating Web site, and re-invest it in their existing relationships.

The billboard you see at the top of this post is an actual billboard.  Do you think that type of advertisement is taking the message of cheating a bit too far?

I suppose services like this are beneficial enough to cater to a population that chooses this lifestyle rather then imposing a not so acceptable lifestyle on those who might not be quite as receptive.