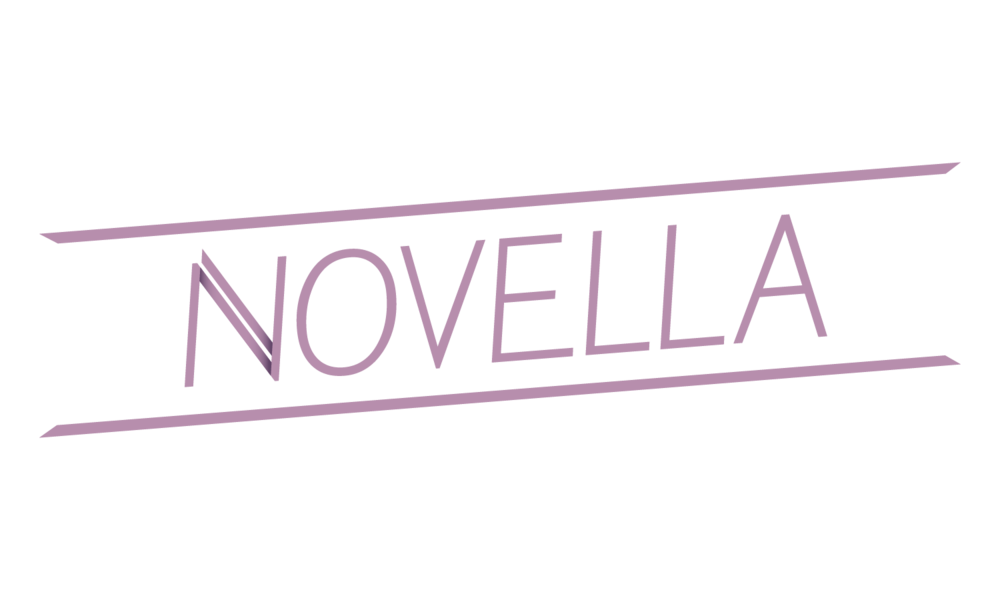 Novella, short and well-structured narrative, often realistic and satiric in tone, that influenced the development of the short story and the novel throughout Europe. Originating in Italy during the Middle Ages, the novella was based on local events that were humorous, political, or amorous in nature; the individual tales often were gathered into collections along with anecdotes, legends, and romantic tales. Writers such as Giovanni Boccaccio, Franco Sacchetti, and Matteo Bandello later developed the novella into a psychologically subtle and highly structured short tale, often using a frame story to unify the tales around a common theme.

Geoffrey Chaucer introduced the novella to England with The Canterbury Tales. During the Elizabethan period, William Shakespeare and other playwrights extracted dramatic plots from the Italian novella. The realistic content and form of these tales influenced the development of the English novel in the 18th century and the short story in the 19th century.

The novella flourished in Germany, where it is known as the Novelle, in the 18th, 19th, and early 20th centuries in the works of writers such as Heinrich von Kleist, Gerhart Hauptmann, J.W. von Goethe, Thomas Mann, and Franz Kafka. As in Boccaccio’s Decameron, the prototype of the form, German Novellen are often encompassed within a frame story based on a catastrophic event (such as plague, war, or flood), either real or imaginary. The individual tales are related by various reporter-narrators to divert the audience from the misfortune they are experiencing. Characterized by brevity, self-contained plots that end on a note of irony, a literate and facile style, restraint of emotion, and objective rather than subjective presentation, these tales were a major stimulant to the development of the modern short story in Germany. The Novelle also survived as a unique form, although unity of mood and style often replaced the traditional unity of action; the importance of the frame was diminished, as was the necessity for maintaining absolute objectivity.

Difference between Novella and Novel

Novellas have less pages and words than that of novels. The more obvious difference is that novellas have fewer subplots and conflicts than full length novels. The main narrative of a novella resembles with a straight line and does not use complicated and indirect plot lines, back stories, and multiple points of views. Unlike novels, novellas usually do not have chapters. It is mostly concerned with emotional and personal development of the character rather than dealing with a larger social sphere and events that usually takes place in one place or location.

Novellas are the richest and most rewarding forms of literary genres, because this genre allows an extended development of characters and themes than a short story does, without making detailed structural demands of a complete book. Thus, a novella provides a detailed and intense exploration of the topic, providing both the complete focus of a short story and a broad scope of a novel. Since novellas have ideal short length, they are considered a perfect source for silver screen and film adaptations.

Examples of works considered to be novellas, rather than novels or short stories, are Leo Tolstoy’s Smert Ivana Ilicha (The Death of Ivan Ilich), Fyodor Dostoyevsky’s Zapiski iz podpolya (Notes from the Underground), Joseph Conrad’s Heart of Darkness, and Henry James’s “The Aspern Papers.”