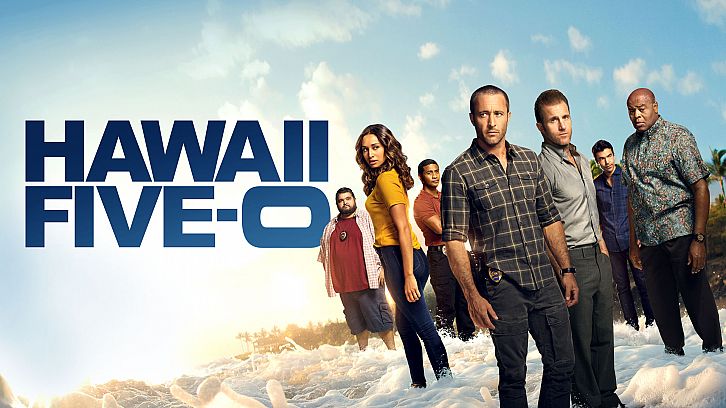 Hawaii Five-O is a police procedural action TV series set in the American state of Hawaii. The Five-O task force is a special unit reporting to the Governor of the state, and it was formed to solve serious crimes in Hawaii like murder, organised crime and terrorism. Led by the daring US Navy Seal Lieutenant Commander Steve McGarrett, the members of the force enjoy special immunity, which means they are subject to lesser restrictions than the regular police force. Along with fighting the scum of the island, the members frequently face the demons of their troubled past that land them in trouble at various points in the series. However, they untangle themselves from these problems by supporting each other like a close-knit 'ohana', the Hawaiian for 'family'.

Taylor Wily as Kamekona Tupuola, a confidential informant for Five-O

Currently in its eighth season, the show has witnessed high profile exits of Daniel Dae Kim and Grace Park. The new season also saw the introduction of fresh faces in the form of Meaghan Rath and Beulah Koale, who are cast as the new members of the task force - Officers Tani Rey and Junior Reigns. This season seems a bit of a letdown over the other 7. The viewers would most probably miss seeing Daniel as the caring and brave Chin Ho Kelly, and Grace as the loving but tough Kono Kalakaua. It was unfortunate that their pay dispute with the CBS network could not be resolved and they decide to quit as a result.

The new characters of Meaghan and Beulah do bring some excitement to the series, especially the kind of banter the two characters indulge in, that makes you wonder whether there is an on-screen love affair slowly blossoming between the two! Ian's character Adam Noshimuri, though given a more prominent role this season as another new recruit for the task force as head of the Special Division of Organised Crime, leaves you with a feeling that there is something missing, something not quite complete. This is one more result of the departure of Grace's character Kono, who was Adam's loving and dutiful wife. The show's fans would definitely miss the couple's superb on-screen chemistry that used to give life to the character of Adam Noshimuri in the previous seasons.

From the action side too, the new season somehow gives action buffs the feeling that the high speed chases, street gunbattles are far fewer now when compared to the previous seasons. Also, there seems to be a subtle message conveyed to the viewers through most of the episodes of this season: a message that says: 'the show could be nearing the end soon', through Steve and Danny's frequent discussions about life post retirement, and their plan of starting an Italian restaurant together, which also results in the occasional comic relief in the episodes.

On the whole, the season is definitely a marked departure from the typical Five-O plotline, with some good things and some not-so-good things. However, the season is still ongoing, and it remains to be seen how it will pan out in upcoming episodes. The upcoming episodes are likely to  revolve largely around Adam and a new formidable adversary, based on the story so far. So let's wait and see what happens!