Learning of the Holy Quran and its sources. 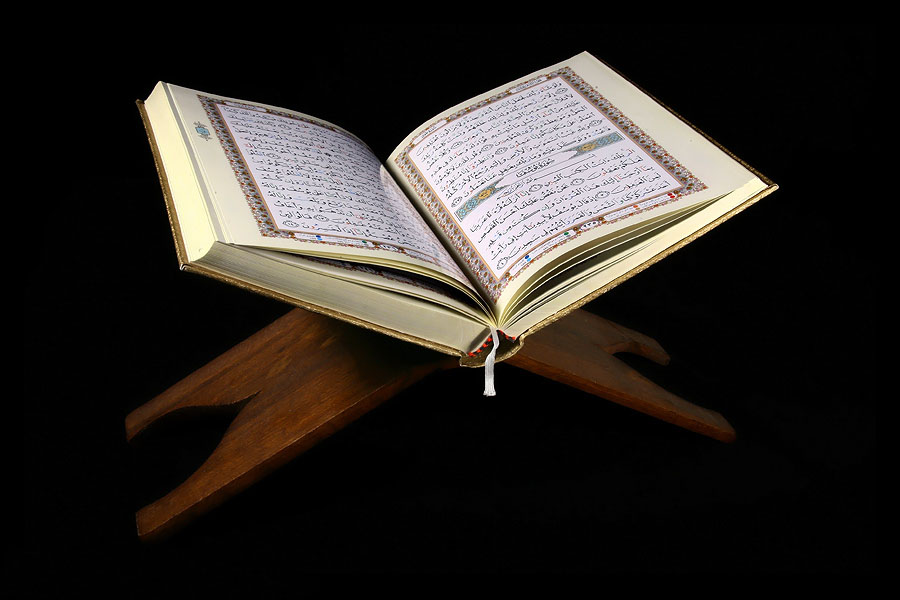 Muslims need to have basic knowledge of Islam, and this is not possible without learning the Holy Quran. It is a book of guidance in which Allah has given the ways of living to Muslims. If a Muslim wants to live a life according to Islam, he or she has to follow the instructions of Allah. But now the question is from where to get these instructions?

In the era of prophets, it was not a problem because Muslims have the guidance of Holy Prophets which they get directly from Allah. But now Muslims have the Quran, and it is their guidance till the Day of Judgment. Therefore, all the Muslims must learn the holy Quran and live their life the way it is mentioned in the Holy Quran.

Learning of the Quran

Learning of Quaran has gone through different phases over time. In the past, the first school from Muslims used to learn Holy Quran was their home. At home, all the elders’ members of the family are supposed to teach their younger lot about the Holy Quran how to recite it. It is still being practised and will be till the last day of this world. Because this method of learning the Holy Quran is never going to get old, and it will stay fresh forever. And there is no doubt in it that it is one of the most effective ways of learning the Holy Quran.

There are different places from where a child can learn the Quran, and they include

The first institute of children from where they get a basic knowledge of Holy Quran is their house. The parents and grandparents of kids are their first tutors, and they are the first person who makes them familiar with the Holy Quran. They teach them the basics and start from Noorani Qaida. Noorani Qaida is learned to make up the base of kids and also of the people who converted into Islam. After the kids get their basic knowledge from home, parents send their kids to Madrassa or hire a tutor for them.

The Madrassa is the second place from where they learn Quran from professional. The person who teaches the Holy Quran in a madrassa is known as a Qaari. He is a highly skilled and educated person who has completed his education in this field and has more knowledge of Holy Quran than ordinary people. He has spent his life in Learning Holy Quran and has a purpose of giving that knowledge to younger generations.

The Madrassa is the second institute for kids, and from here they learn both the Noorani Qaida and then after completing it they move forward to the Holy Quran. First, they correct their mistakes of Noorani Qaida, and when they get perfect in reciting it, they start the Holy Quran. And once the kids are done with learning the Quran, they move forward for further studies.

In Quran session’s people from different areas come and become a part of them. The groups of people who join these sessions discuss the various problems where people ask questions from scholars regarding any issue. And then the scholars who are conducting those sessions give the answers to questions of people. And solve the Queries of people in light of the Holy Quran. These sessions are working in both physical and online form. In physical sessions, only limited people can join them, but online sessions give access to all the Muslims living in different parts of the world. They can join these sessions via their phones and laptops and can ask anything from the scholar.

Quran sessions are the biggest platforms, and they have made learning of the Holy Quran and Islam very easy as there is no barrier of travelling, or not having the time to go to attend Quran classes. They have made it very easy for people as they can carry on learning without going anywhere and can continue even while sitting at their home.