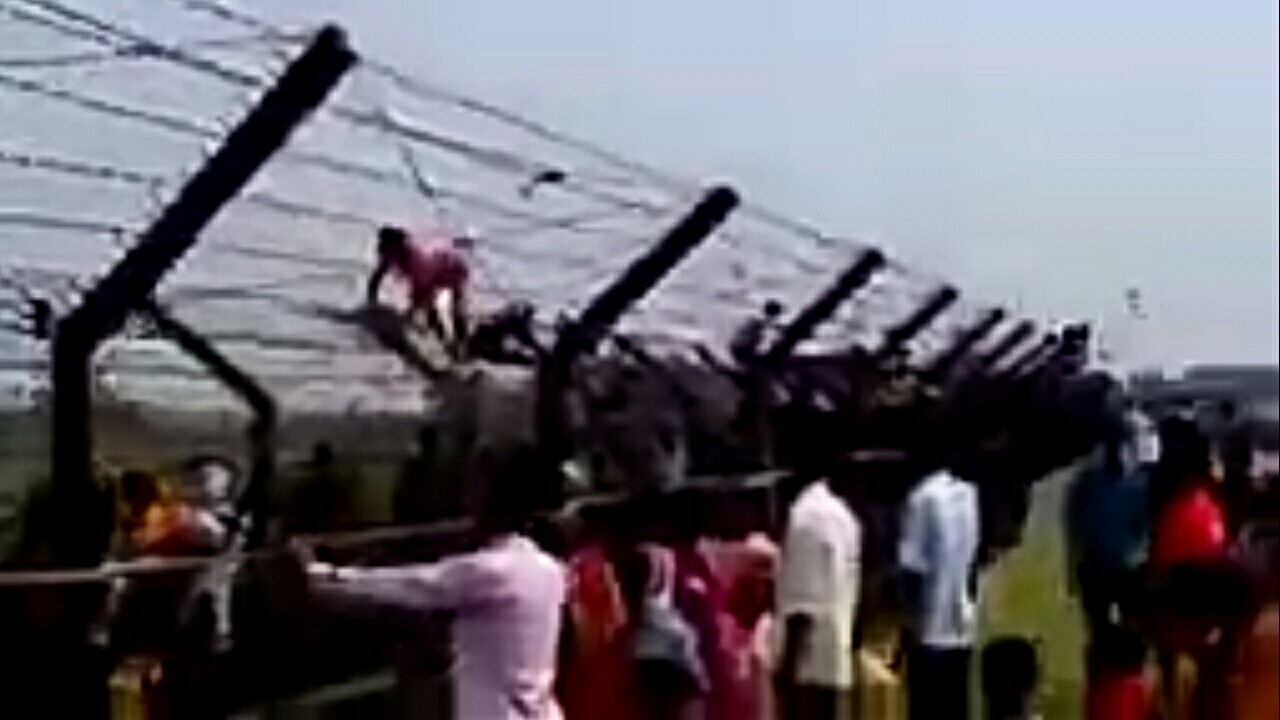 The updation of NRC - National Register of Citizens is going on in the state of Assam in India. This updation of NRC is carried out under the supervision of the Supreme Court of India after repeated delays by the state and central governments contrary to the demands of the Indigenous population of the state of Assam. The North-Eastern Region of India of which Assam is a part, are a treasure trove of ethnic diversity — out of 525 ethnic communities in India, 240 are in the Northeast and Assam has 115. These indigenous people are under the constant threat of being overrun by the hordes of illegal immigrants migrating from Bangladesh in search of a better life.

Illegal immigrants, within a very short period of their arrival, arrange requisite documents and are given the right to vote without them being an Indian citizen. This is a serious issue for internal security and countries like Belgium and France are already bearing the brunt ( https://youtu.be/h1T_15IDAg8) . Apart from the obvious security issues, when a nation plans for an X amount of legitimate citizens; X+Y(illegal immigrants) will definitely have a detrimental effect on the resources and the lives of the Indigenous population. This is more pronounced in the North Eastern Region of India as people there have less avenues for employment.

The North Eastern states have mostly been ruled by the INC. The practice of giving voter identity cards to the illegal immigrants must have been done by the ruling dispensations of those times. The political parties have long forgotten their responsibilities towards the indigenous population. On the contrary they are shamelessly in the fray of wooing the illegal immigrants to strengthen their vote bank. This is true for immigrants from all religious groups. A de-dupe of the electoral rolls of a particular state in India with the Census data of 1951 will reveal the accurate number of illegal immigrants - no rocket science in it.

Proponents of Inclusivity/Inclusiveness must know that charity begins at home. Inclusiveness is hollow and futile if it speaks only for immigrants and fails to safeguard the indigenous people.