Why Mother in Law so annoying? 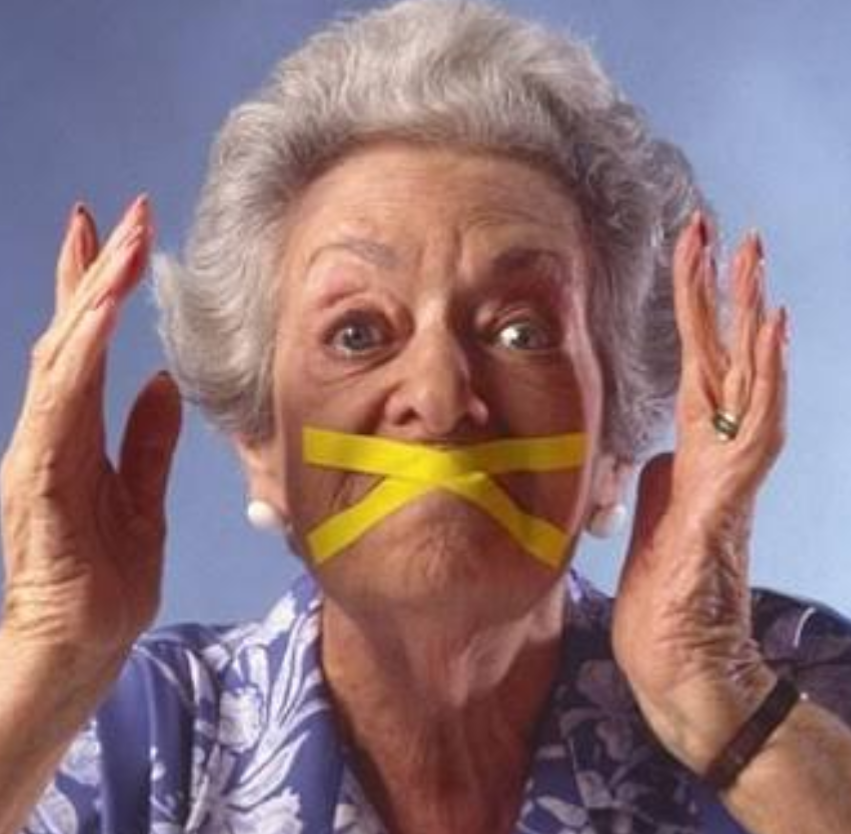 Hmmm, Mother how beautiful this word is but when it comes to mother in law of a woman, errrr, sounds little bitter isn't it?

Lets talk on this topic with respect to woman and her mother in law; neither all are annoying nor all are bitter all the time. But the so annoying category does also exist and number of people belong to this category is unfortunately more I guess.

Now let's try to answer why they are so annoying?

# she feels insecure, and she kept on feeling it because here the game of thrones starts. And then she starts using her weapon, politics my dear politics. She was the only person on power in house but when daughter in law enters, there mother in law starts feeling of losing her importance which in turn leads to her annoying behavior with daughter in law.

#factor of Jealousy, yes this factor is always there and mother in laws just can't tolerate the things daughter in law enjoying. For example, if daughter in law and her son went out for dinner then she will pass taunts and tells that how she used to be when she got married and how sacrifices she did to raise her son and all.  And then she even cries to get attention and show her love for her son but you know what sons can easily identify Change in the behavior of their mother after he got married.

#comparison, yes this is another reason, though they aged but maturity is something not everyone gets with growing old. So here mother in law, compare herself with her daughter in law and starts advising and interfaring in the lives of her son and daughter in law without being aware that instead of making relationship stronger she is actually ruining it.

#Gossip and stereotypes, Prejudices : this is another reason, for their annoying behavior. Let me tell you my experience, one day I went for a walk in the society garden and their I saw a group of old women sitting and gossiping about their daughter in laws and I heard that one woman saying like: my daughter in law don't look after her kids properly, she can't cook well, she spends lots of money, she puts on lots of makeup etc. Etc. And I was like, what's wrong with you people, instead of gossiping why can't you go and tell directly to your daughter in law about problems you have, why don't you understand that with gossip you only destroying  yourself because when your son will know this, you will loose all the respect. Again I would say lack or maturity is the basic cause of this.

# Competition to prove perfection : do you know that there is only one queen bee is one hive? Yes you got it, mother in law feels that her daughter in law is her competitor and that's why she always keeps on making different plans to prove her daughter in law wrong in the eyes of other family members, and when she fails in doing this, her reaction is like, “look my son, you have became a bull after getting married”. (“tu to bas Bivi ke aage bail ban Gaya”.) you have became a slave of your wife. (Bivi ka gulam ban Gaya.)

And this happens with almost all of the women who has mother in law.

To be honest I don't want to be such annoying mother in law in future. Because If I have gone through these things and understood the psychology behind it so definitely I won't repeat the history.

The only thing to deal with such situation is say nothing, see nothing and hear nothing that  may destroy you and your relationships. Just ignore and focus on your own well being. Because thinking about such things is like scratching old wounds, so the best way to ignore it is replace those thoughts and with another one.  Instead of hate there should be sympathy for such behavior.

Always remember, hate is an emotional decease, it must be replaced with love and kindness.

Life is too short, so do not waste it, focus on your betterment is the only mantra I follow, it's like you know keep on telling yourself “all is well”, it gives strength to face the problem. And eventually you will be able to face such situations very diplomatically and in a fun way.