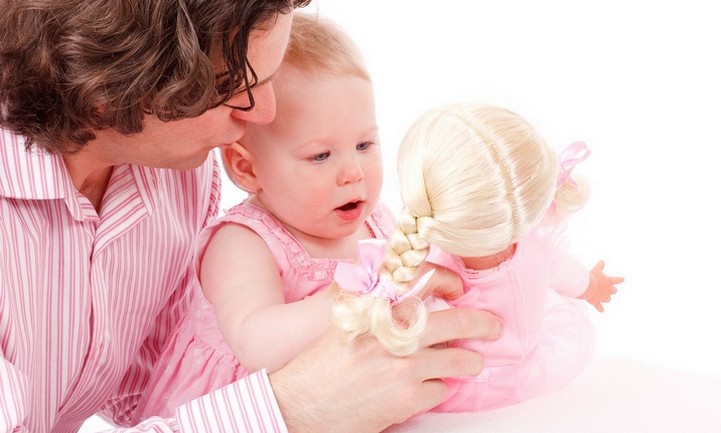 Parenthood is actually a very funny thing. Parents always forget that they have been given the privilege that children come through them and not by them. The credit goes to the almighty for creating life. Human beings cannot create a life. They should not have such flamboyance about themselves. Parents only gave the genetic substance needed to make a body but creating a soul is something beyond their energy. Realising that giving birth to a child is not their part of creativity, is very crucial. This is an authority to be cherished and respected rather than to be abused.

Being a parent, you don’t have to take all the decisions on your child’s behalf.

Many of the parents take their children as their property or future investment. A child has done nothing to bear that. Parents want their children to be clinged onto them in some way or the other. You are not willing to liberate them. Kids, in order to free themselves from this dependency start revolting. Just to feel independent. They initiate doing things exactly the opposite of what you asked them to do.

That is what family planning is all about. Before you decide to have another member in the family, you should think about these things too. But if you haven’t paid heed to them earlier, it’s high time. You should be serious about it now.

You should always have a vision of giving something better to this world. A step better than you. For that you have to be absolutely fair to your child. A good parent-child relationship demands complete honesty. This is really burdensome for the parents. They have a very devoted audience at home. Their kids, where they get to command around. Children before they become teens (thirteen is dangerous) tend to listen to you.

What you can actually do as a parent is, ‘Stop parenting them.’ Sounds weird, right? Yes, because that has already been done, once the baby is delivered. When a child starts his life, he needs a friend to support him through phases of life. After all, let’s admit it, nobody likes to be looked down. Moreover, there is no reason to do that. The only adequacy you have against your child is that you landed up here earlier than them. That’s it. They don’t owe you to be their boss, to tell them what they are allowed to do and what not. Accept the fact that the generation ahead is more intelligent than you.

The other side to the fix is that if you as parents are not going to tell them, what to do, then who else will? They might get under bad influence. Yes, that is certainly a possibility. Therefore, you need to understand the difference between guiding and mastering. Don’t own your children, guard them. Here is an example, if you keep a hand full of sand and try squeezing it, it will slip from the sides. This is exactly how kids behave. If you always ask them to listen to you, they turn out to be unruly. It might be hard to know that your influence is also a bad influence in the end.

They don’t need this. They have an immense sense of inspection. They observe what you do rather than going by your words. They learn from your actions, behaviour and virtues. Be committed to them as a family that will automatically reflect in them. There is still enough room for correction.