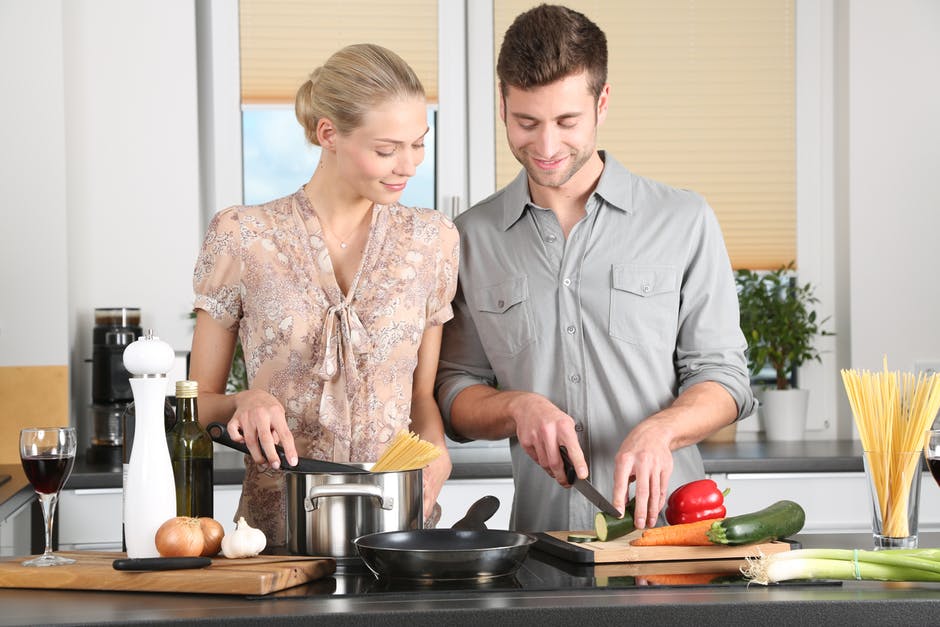 Social trends are changing, but India has a long way to go before we can begin to envision gender equality. We may be moving towards a society where women are finally being ‘allowed’ to step out of the boundaries of the house and join the work force, but gender role stereotypes and expectations still remain the same.

I recently conducted a group discussion of a MBA students from a Mumbai based college on the topic - “Should all boys be taught how to cook?” I was pleasantly surprised to see everyone nod their heads in agreement and answer in the affirmative. One boy stated that it was important to know how to cook if the ‘mother’ of the house was unwell, or was away for some reason. One of the girls claimed that it was always helpful to have a husband who could cook if the ‘wife’ was too tired to get into the kitchen after coming home.  Apparently, cooking could only be done by men as an exception, not as a rule – if the woman of the house was unable or unavailable to perform her designated duty. There was only one student who mentioned the importance of self-reliance, claiming that cooking was a basic life skill that each individual, regardless of gender, ought to possess.

It is interesting to note that cooking is still not considered a responsibility to be shared by the couple, even if both engage in paid work and are bread winners. Cooking remains the domain of the wife. She is blessed if she has a husband who supports her and encourages her in her career. However, to expect the man of the house to help with household chores on a regular basis is still unthinkable. He may contribute once in a while when he does not have an option – or when he wishes to come up with a special, exotic dish - but not every day. He would lose his manhood if he did! No wonder the audience found it difficult to digest Balki’s film Ka aur Ki, which had a reversal of gender roles - with the woman being ambitious and career oriented, and the man being content to take care of the house and attend kitty parties.

Women cannot hope to attain equality unless they are absolved of their responsibilities at home. The double burden of the household and the workplace will prevent them from achieving their true potential.  I am reminded of an old but very powerful poem written by Telegu writer Vimala a few decades ago:

“Damn this kitchen.
Inhuman, it sucks our blood, robs us of hopes and dreams
A demon, a vulture, eating into us bit by bit all our lives.
Kitchen culture, kitchen talk, we’re reduced to cooks and maids...
Let’s smash these kitchens for making ladle-wielding our duty
No more names on kitchenware
Let’s uproot these separate stoves.
Our children are about to enter these lonely kitchens:
Come, for their sake,
Let’s demolish these kitchens now.”

The poem holds true even today, after all these years. So much has changed in the last few decades, but so much still needs to change. The kitchen needs to be transformed from being a blood sucking vulture to an enjoyable area of experimentation and innovation. It needs to metamorphose from being a restricted domain only for women to a unisex factory where cooking is a shared chore, and both the man and the woman churn out food for the family. ‘The kitchen’ needs to be rewritten - and all boys need to be taught how to cook!!!