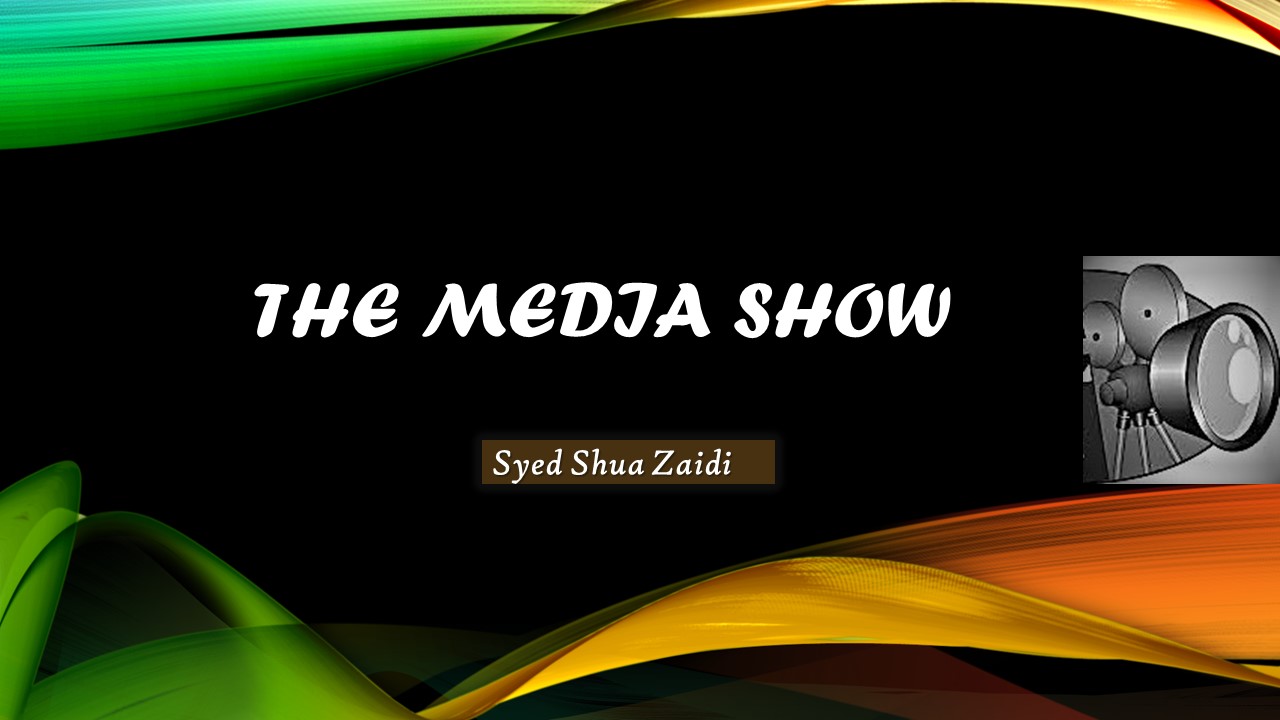 Media is the need of the hour with its force and strength, it is a wildfire, not a wild flower Virat Kohli and Leo Messi are a few of the idols today's generation looks forward to. But I have grown up admiring Shashi Tharoor and Barkha Dutt. You might call me a lunatic but media is what resides in my heart and inevitably in my soul. Media is referred to as the fourth pillar of democracy, but if we glance over it, media houses are accused of promoting ghastly cowardice, and portraying horrendous incidents which don't stand true, due to which attention is attributed to them and freedom of expression of several individuals is throttled on the whole. On one hand, media is what, we the youth looks up to as a frontier of change and something that is unparallel to anything in our life which is no less than a paradox. However, the other side of the picture, media is targeted for proclaiming mind numbing notions as relevant, and not derogatory. This so called elixir of life is a force of change and as a pillar of strength, is a mass influencer. Reporters don't blabber on your screens, they are up to some good for the present pragmatic society we reside in. It pinches me, and pierces me all along when people proclaim it as a medium which introduces either the black or white aspects of life. But let me tell you, it is much more than that. It is a system of mingled hues and showcases the colours of life. Media is a basic entity which gives us identity. Media is entrusted to lead is to the truth and it certainly will. Let's not target media houses always and manipulate its existence. There may be pros and cons of a story, but the fact remains, media is and will be the life of my party, or the inextricable possession of my treasures. You can disagree with me all you want. But I hope you know, opinions aren't to be argued with. Atleast, that is what media taught me, and indeed what my Innervoice whispers to me.