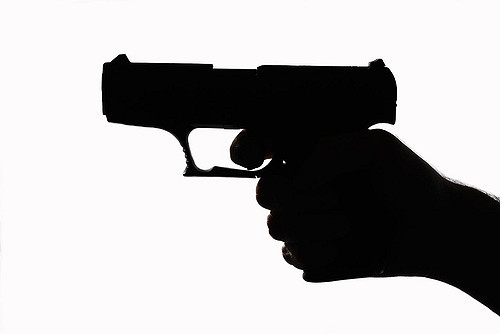 That morning his mother's illness had taken a turn for the worse. A government hospital was a few kilometers away. He had made a make shift stretcher with bamboo poles and thatch and lugged his mother on his cycle as there was no other transport. "Too late" pronounced the hospital doctor.

Elsewhere the Minister drew an applause as he said in his inaugural speech that the 8 lane highway would reduce the travel distance between two cities by half.