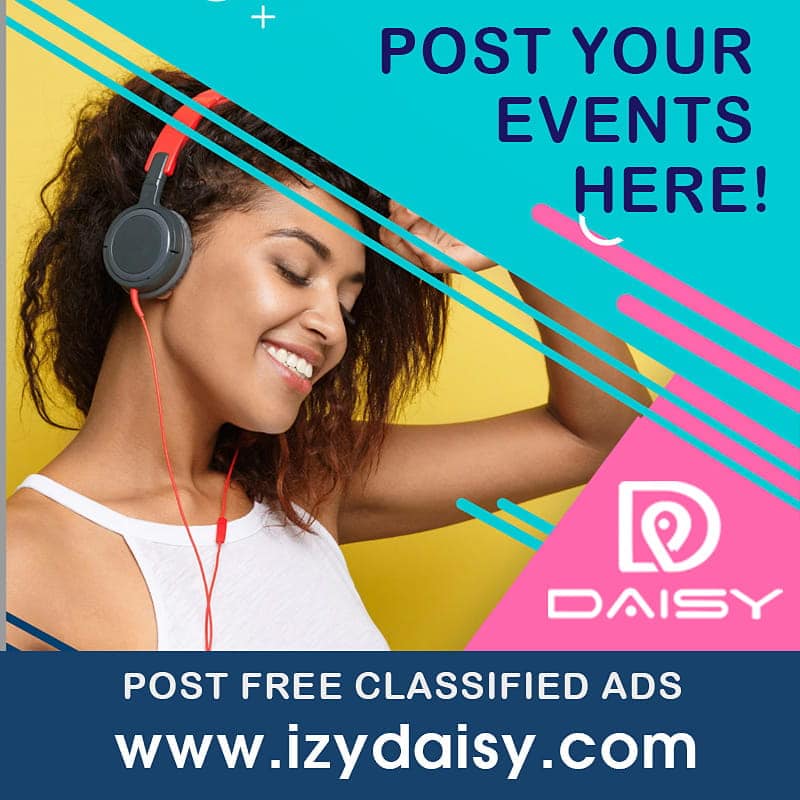 Internet is rapidly growing, people who run businesses are at each other's throats trying to outdo each other to get a tiny bit more exposure online, large businesses with adequate resources make use of Google ads, YouTube ads etc... To try and exceed their competitor's marketing strategy. Not everyone can afford to run Facebook advertisement 24*7, small businesses and start-ups can utilize the vast network of free classifieds out there, which can bring in sizable number of eyeballs without costing them a single penny. It's is important to know about the best classified portals in India to know where you can place your advertisements to get the best results. So, Let’s have a look at the Top ten free online classified websites in India will be mentioned below.

It's an Indian classified website, has been running successfully since 2008, initially called Kijiji India, it was later changed to Quikr after a Mumbai businessman invested into the company. It's listed in 900 cities all over India and anyone can place advertisement from house to toilet sinks.

Olx is one the largest classifieds sites in the world, and definitely the biggest one in India, it started its full-fledged operations in here in 2011. Olx's headquarters is in the Netherlands but it's owned by a South African company called Naspers. As of 2013 it zoomed past Quikr to get around 60% of the market share. Olx sold around 1 billion worth of used cars in 2017.

This is a free and highly specialised classified site that has launched in over 5 countries around the world in 2016, since then it has grown in technical strength and numbers, izydaisy.com is one of the India's largest classified online portal, it has all the necessary tools and the motivation. One of its core ideals is to make buying and selling fun, and its interactive interface complements their motto.

One of the pioneers in the field of free classifieds, it is started out as an email chain program in 1995, in which new deals in the city were send to the subscribers of the mail chain, it's now in around 70 countries worldwide. It is said the site gets around 20 billion views every month. Also 80 million advertisements get posted on the site every month.

Another big classified page in India where you can post anything from camera to bicycles.

It's on the top 10 free classified sites in India, you can buy and sell anything from house to cars, bikes, cell phones.

Similar to click.in and is also a free classifieds website, where you can easily fill up the description of your product in minutes and then whole advertisement will be completed in 10 minutes.

There are so many free classifieds out there and you'll be wasting so much time if you post free classifieds on all of them, it's important to choose the ones that get the most traffic and post the advertisements there this is one of the trusted ones.

It's also a free classifieds website with a simple interface and easy filter options to find the product of your dreams.