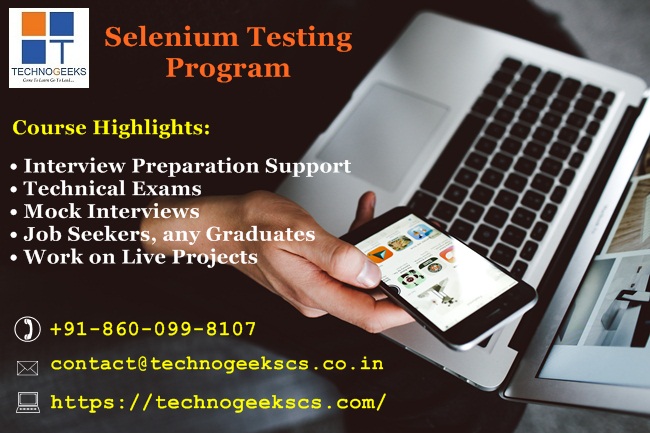 The importance of Software Testing is increasing. The testing is an integral part of planning and development. Software testing use various test cases to check the quality of product. These test cases are implemented either automatically or manually as a bug free application.

It indicates the scope for testing. Hence many people from other domains are also switching to testing. One of the reasons behind this is software testing is easy to learn.

Selenium is an open source group of tools which is used for automation of web applications. Various programming browsers like Perl, Python, Ruby, Java, etc. supported by Selenium.

It even runs on various OS platforms such as Linux, Windows, Android, Mac, etc. Selenium Testing is easy to learn which makes it the best option for beginners. Even the professionals working on other technologies switch over to Selenium Testing now-a-days.