My PATH My DESTINY... 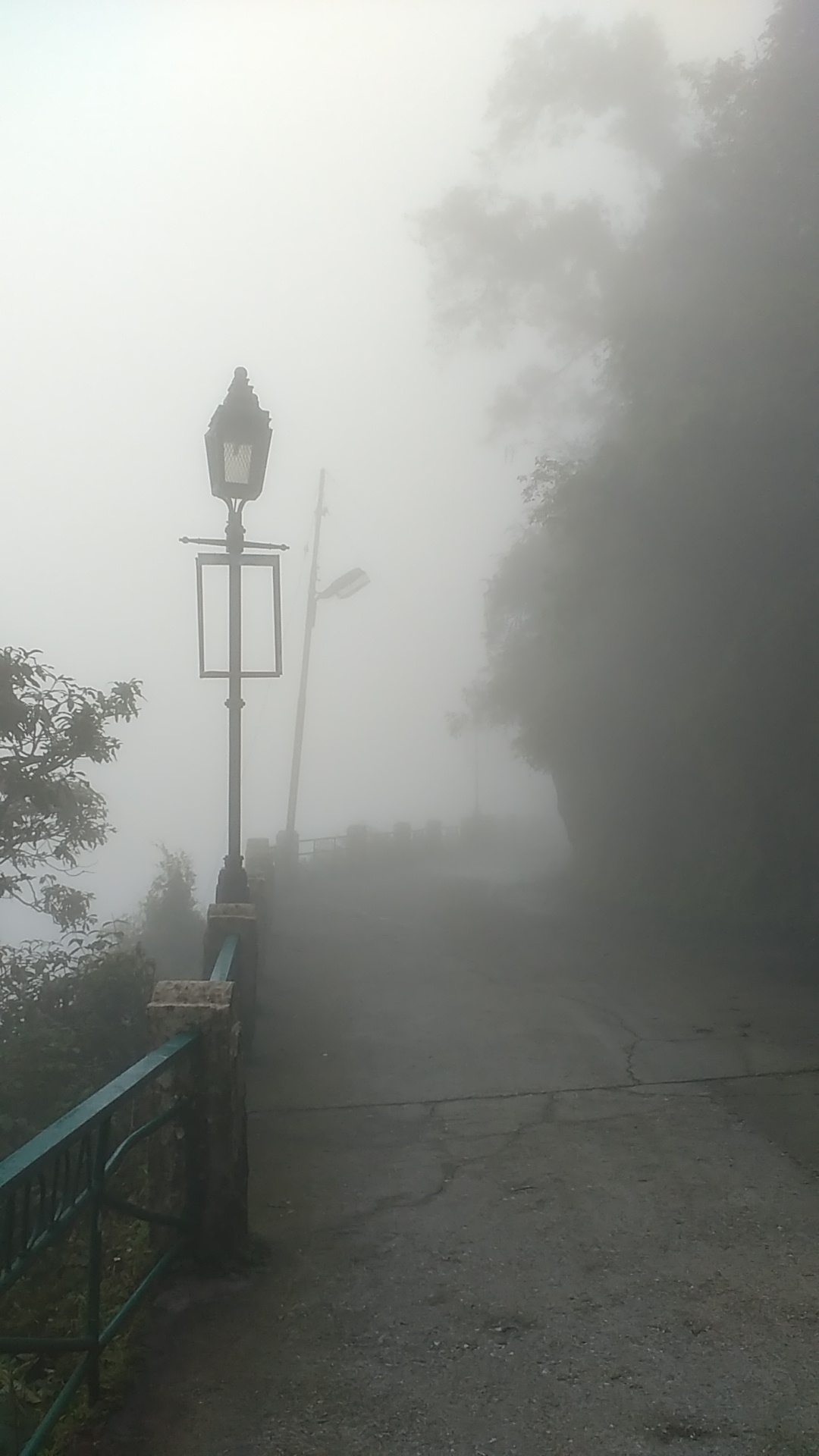 It’s a world of opinions out there. Be it our parents, friends, far off relatives or even ourselves- we cannot resist the temptation of making everyone privy to our thoughts and ideas. We all consider ourselves to be veritable experts on almost any topic we have even distantly heard of. What is it that makes us so? Are it the readily available tit bits of information that fuel this desire or is it the innate yearning in each one of us to shine and subtly shout out to the world-Notice Me.

But do we ever realize that as words have power to influence, one of our multitude of opinions may actually and accidentally strike a chord with somebody. It can happen with anyone. Let me rephrase- It does happen with everyone and it isn’t always for the better. A large part of what we are and how we think is a natural sum of almost every person we have ever met and talked with in our lives. All of them may not be big contributors to our personality, but they all in some way or the other, in amounts whether trivial or vast do shape and influence our character. And as we go on with our lives, we start implementing these influences- first unwittingly and later involuntarily. But by then the boats sails far and unlike. Robert Frost, no two roads diverge in front of us. It is just a single strip of land which others have made our destiny.

The above I believe is a very natural process. The ones who impart are no more to be blamed than the ones who implement. Such transactions always take place sub consciously and get etched deeply into our system. We only realize them years down the line, doing exactly what we knew we would be. We just didn’t know why. Like I said- first unwittingly and later involuntarily.

As individuals what we lack is precisely that individualism, because it’s risky. We remain gullible to the society we live in and never really pressure our mind to think for itself. It definitely isn’t an impossible task. And when the day comes when we’ll find ourselves listening to our inner voice that comes straight from the heart rather than from the outside, the day when we let others only be temporary guides and not our masters; then again that day unlike Robert Frost, no two roads would diverge in front of us. And that is the moment we will find our small measure of peace because that will be our road.

And if a moment like that ever comes, we would finally be running across that single strip of land we desire to be our Destiny…