What Documents Required for Arya Samaj Mandir Marriage in Delhi 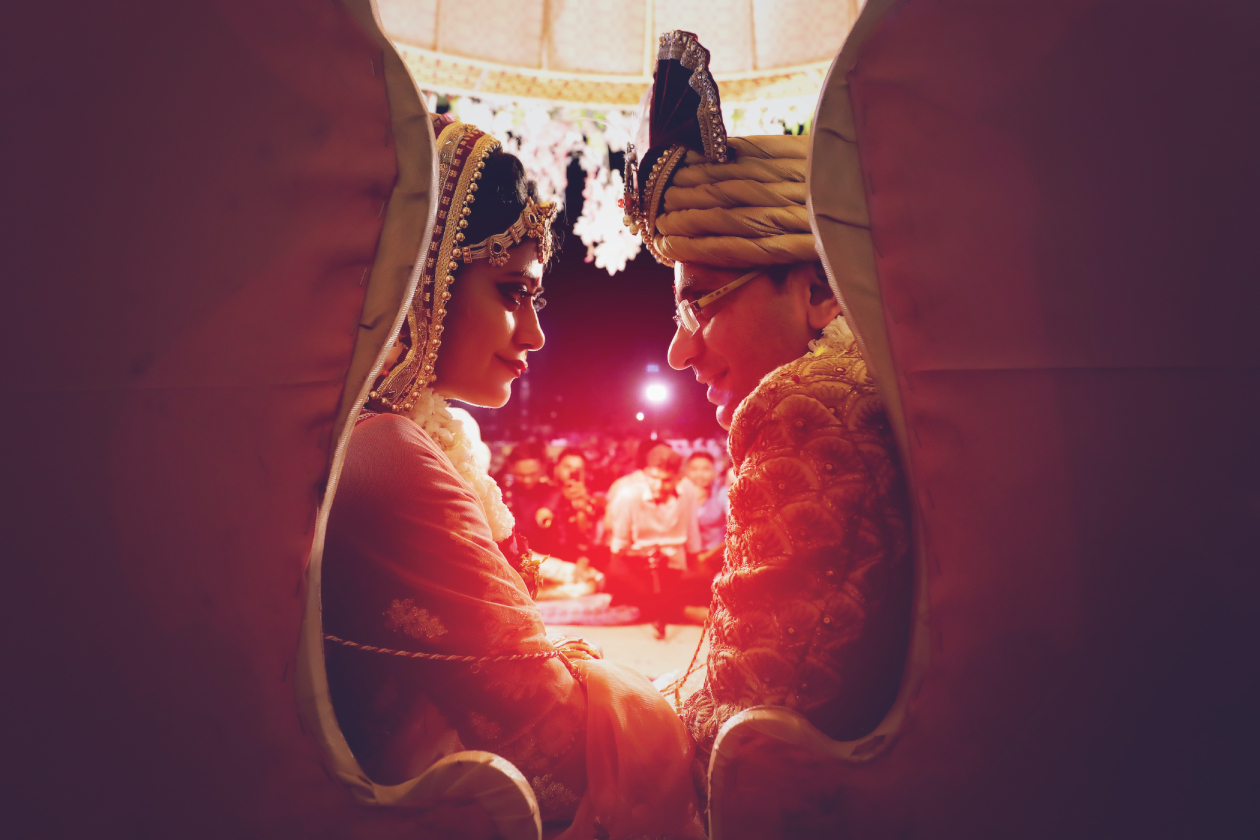 Swami Dayananda Saraswati founded Arya Samaj, and it has a special place in Indian society. Arya Samaj temple allows people to get married with simple and straightforward rituals, which are somewhat similar to Hindu rituals.

People who are from a different religion but fall under the big umbrella of Hinduism can perform the Arya Samaj marriage. And it can be a wiling choice of people from Buddhism, Jainism, or Sikhism. The marriage ceremony is performed by an able priest adhering to the Vedic rituals in the Arya Samaj Mandir. And according to these Vedic rituals, the hymns spelled during the wedding are explained to the groom and bride.

The government of India legally recognizes it under the Hindu Marriage Act, 1955. Unlike traditional marriage, Arya Samaj marriage takes around 1-2 hours for completion. However, Arya Samaj does have the responsibility to check the legality of the marriage. Once you have submitted the fees and filled out the form completely, the wedding will be performed after 48 hours wait period.

You must be eligible for the marriage in Arya Samaj temple, and here are the eligibility requirements for the Arya Samaj marriage.

Here are the eligibility points for Arya Samaj Marriage in Delhi or any other state.

You would need to register the Arya Samaj Marriage after the rituals, and here are the documents required for that.

Here is the list of Arya Samaj Marriage documents you would need before going to file for registration.