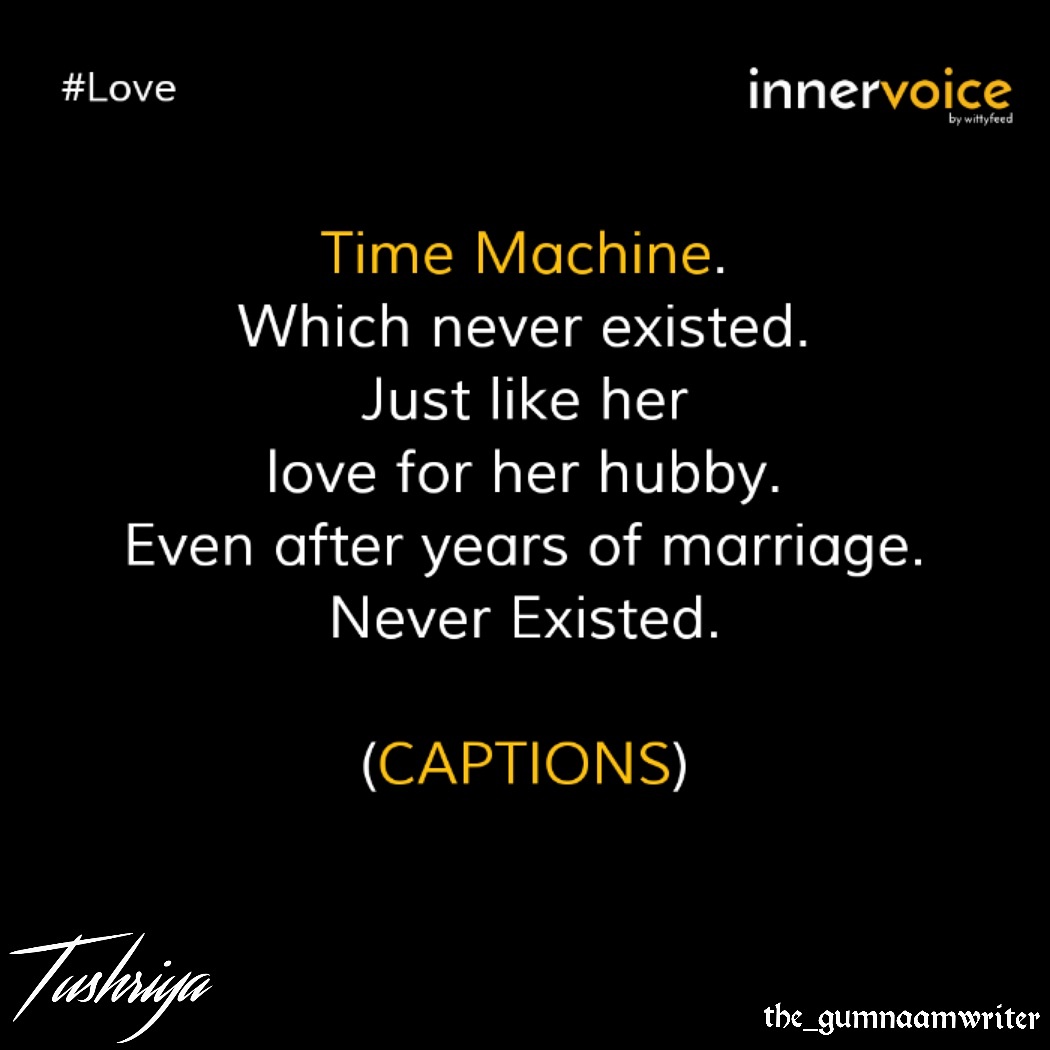 She was married to a person she never loved. She never had a right to marry the person she loved. Even after all the years of fighting for her unfound love. She got married. Got married to a fake heart. A kind of heart which never came forward, letting the mind do it’s work. A work to undress a soul. With a right on that soul, every night he just used her body as a mode of entertainment. Something known as lust became his only mode of entertainment. Something known as lust became his only mode of living a happy life. Something known as lust became a mode of complete destruction of her life. Every night she felt like her soul is being 'raped'. Every night she saw a person on her bed with those devil horns. Waiting for her to undress herself. Every night she had nothing apart from missing the only person she loved was never made to be with her for a lifetime. All she was left with, was a shattered dream. A shattered love which had went far. So far that it could never be seen. All she could do to stay alive for her child is to keep a curve on her lips and never let that fake happiness disappear. All she could do to stay alive just to see a glimpse of her love was to prove love for her husband who never possessed a heart in him. All she dreamt for was the love which she got from someone who possessed a heart in him just for her.

Been years of marriage but still her loyalty never let her fall in love with a person known as ‘her husband' who never possessed a heart. Well people say that sometimes things stolen are never found. Her heart was one of that kind. Which was stolen long back by someone who possessed a heart in him.

A right that husband had. To undress her without her wish.

A right that husband had. To make a lady, a naked doll. Just for fun.

Been years of marriage but still her love for him. The husband. Never existed.

Love is just like air. When it comes in front of lust. It’s never visible.

I Be Your Pen, You Be My Words.