Advantages of a Career in Ethical Hacking 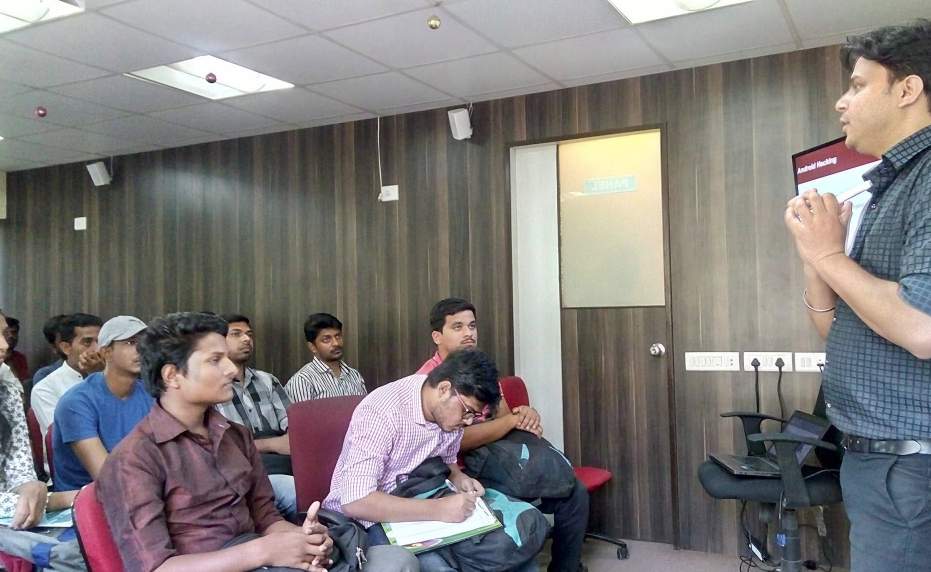 What is Ethical Hacking?

Ethical hacking is the process of examining a system's networks for vulnerabilities in order to protect it against harmful threats, thefts, or attacks that could result in financial loss or other harm.

Ethical hackers are experts in this field of ethical hacking, and they are in charge of building tools and methods that can assist them in determining the vulnerability of a component, whether it is connected to networking or storage.

If ethical hacking is not active and being used among the penetration testing methodologies used by various digital organizations, the attacks carried out by hackers, as well as the breaches that result from them, would go undiscovered.

So, to summarise, it is a fantastic system in place that allows professionals to ensure that their security systems are free of traps and other irregularities and that everything is functioning properly.

What Are the Advantages of a Career in Ethical Hacking?

Given the fast-paced evolution of new harmful assaults, ransomware, malware, and a variety of other forms of hacks, hiring ethical hackers is no longer an option; it's a requirement for protecting organizations’ and government agencies' networks and systems.

According to a survey published by Security Magazine, there will be a 3.5 million cybersecurity employment shortfall by 2021.

The Seven Mentor Lead Ethical Hacker training course will teach you advanced hacking techniques so you can better defend any network or system against data breaches and other harmful attacks.

The training course is intended to help you improve your ability to conduct various ethical hacking tasks, such as contractual network and system penetration examinations.

What Does "Ethical Hacker" Mean?

An ethical or "white-hat" hacker is an information security specialist who breaks the target system legally and ethically in order to find vulnerabilities and security issues. They detect and disclose such risks so that businesses and government agencies can take preventive measures to protect data and networks.

Hackers are divided into three categories:

These are ethical hackers who scour the internet for security flaws, software and hardware flaws, and operational inefficiencies. They must first get authorization from the organization's authorized officials before they can properly undertake the activity.

Black hat hackers are the total opposite of White hat hackers. They attempt to obtain unauthorized access to businesses' networks with the sole intent of stealing and compromising their data in order to profit, cause harm, or commit fraud.

These hackers engage in both white and black hat hacking. They gain access to organizations without authorization and are frequently malevolent. Grey hats, on the other hand, can accept contracts to assist firms to improve their security. They basically work on both sides of the road.