Students Going Back to School: Gaming Laptops Are The Perfect Choice - Here's Why 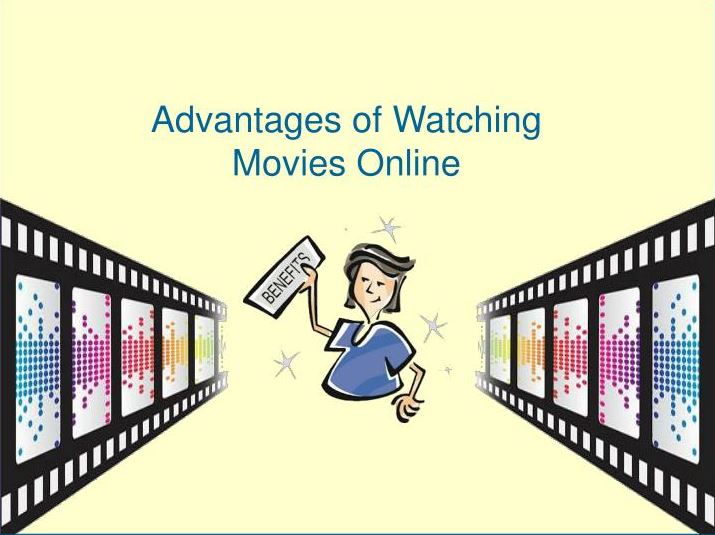 Even if a student isn't a gamer, there's strong creative and productivity benefits delivered by gaming laptops.

If you take one look in T3's best student laptops guide, you'll not only see a lot of quality laptops with strong graphics cards in it, but you'll also see many of the best gaming laptops on the market, too.

And the reason for this is not just that we know many students like to game in their downtime, squeezing in a few rounds of Call of Duty in-between study sessions, but in fact due to the fact that modern gaming laptops unlock top-tier levels of creativity and productivity due to their advanced graphics cards and all-round hardware.

So many creative, engineering and scientific applications can now directly tap into the processing power of GPUs, and that translates to better, stronger and faster performance, no matter what the student is doing. That's why we recommend so many laptops with dedicated graphics cards in them to students.

If you've got a laptop with a powerful graphics card, then popular creative software like Adobe Photoshop, Premier Pro and Illustrator will run faster because of it, for example, tapping into the system's graphics card's processing cores.

Equally, engineering students who need to run 3D modelling and video rendering software such as AutoCAD, MATLAB and Solid Works on their system are also going to benefit from the presence of that dedicated, powerful graphics card. They'll be able to get their results faster and, as a result, work faster and more efficiently.

And even science students can benefit from running a gaming laptop as their main computer, as modern graphics cards can even help accelerate data science workflows. This is because instead of the student's system having to rely on its CPU alone to process data and deploy models, now the smart processing and AI cores in modern graphics cards can be employed to not only take the strain, but do it far faster, too.

Accelerating performance with a graphics card even extends to enhancing video calls, chats and broadcasts, too, with smooth, high-quality streams delivered thanks to AI-powered voice and video. Again, this functionality is obviously great for gamers, but also for just students in general who want to look and sound their best while online and communicating with other students, friends or teachers.

From a hardware point of view, gaming laptops also deliver in areas that standard laptops aimed at students do not. Take a laptop's screen for instance. On a standard laptop aimed at students you'll likely find a 60Hz refresh rate, as well as high response time, which is far from ideal for anything but web browsing. On a modern gaming laptop, though, 120Hz or even 144Hz refresh rate screens are basically the norm, and that not only means much smoother graphics while gaming, but also a better experience when watching movies or editing videos.

The hardware advantages also extend often to raw CPU power, with gaming laptops tending to plump for higher quality processors, as well as come with more RAM and storage capacity, too. With a gaming laptop you've got enough room to store as many university projects as you need, even if they involve hours of video, as well as coursework, files, music and games. While thanks to the all-round strong hardware spec, the system will boot rapidly and deliver an uncompromised usage experience across the board.

Advantages of gaming laptops to students even extend to physical things on the system such as its keyboard (if you're a student you're going to be typing a lot, so it makes sense to do so on a quality keyboard), as well as more intangible things like its sound and cooling system. Yes, gaming laptops tend to need these advanced cooling systems to keep them cool when gaming, but having that functionality in the locker is nice when you need to edit RAW 8K video files.

Laptops can also be used to watch movies that are currently hits. The Movie is After 3 Streaming! But to watch After 3 in streaming you have to patiently wait until the film arrives in your country in legal conditions.

The final advantage that a gaming laptop brings to a student is its broad range of connection ports. What again is foremost a boon to gamers who may want to hook their system up to various different gaming monitors when at home, now also benefits the student, with a range of ports like HDMI, DisplayPort and USB Type-C meaning that if you need to hook up your system to a screen or projector to deliver a presentation, then you're covered.

As you can see, we recommend gaming laptops to students as they basically do what many laptops do but better. Thanks to their dedicated graphics cards, strong core hardware and advanced features, you just get a better all-round experience, and unlike gaming laptops of old you don't even have to worry about battery life when on the go, either. It's the zero-compromise experience and, when you look at the best deals going right now on gaming laptops, one that we feel is easily affordable to most students.

Below we've picked out some of the very best gaming laptops on the market right now that we think are a strong fit for students thanks to their price points.