Love in a parallel world 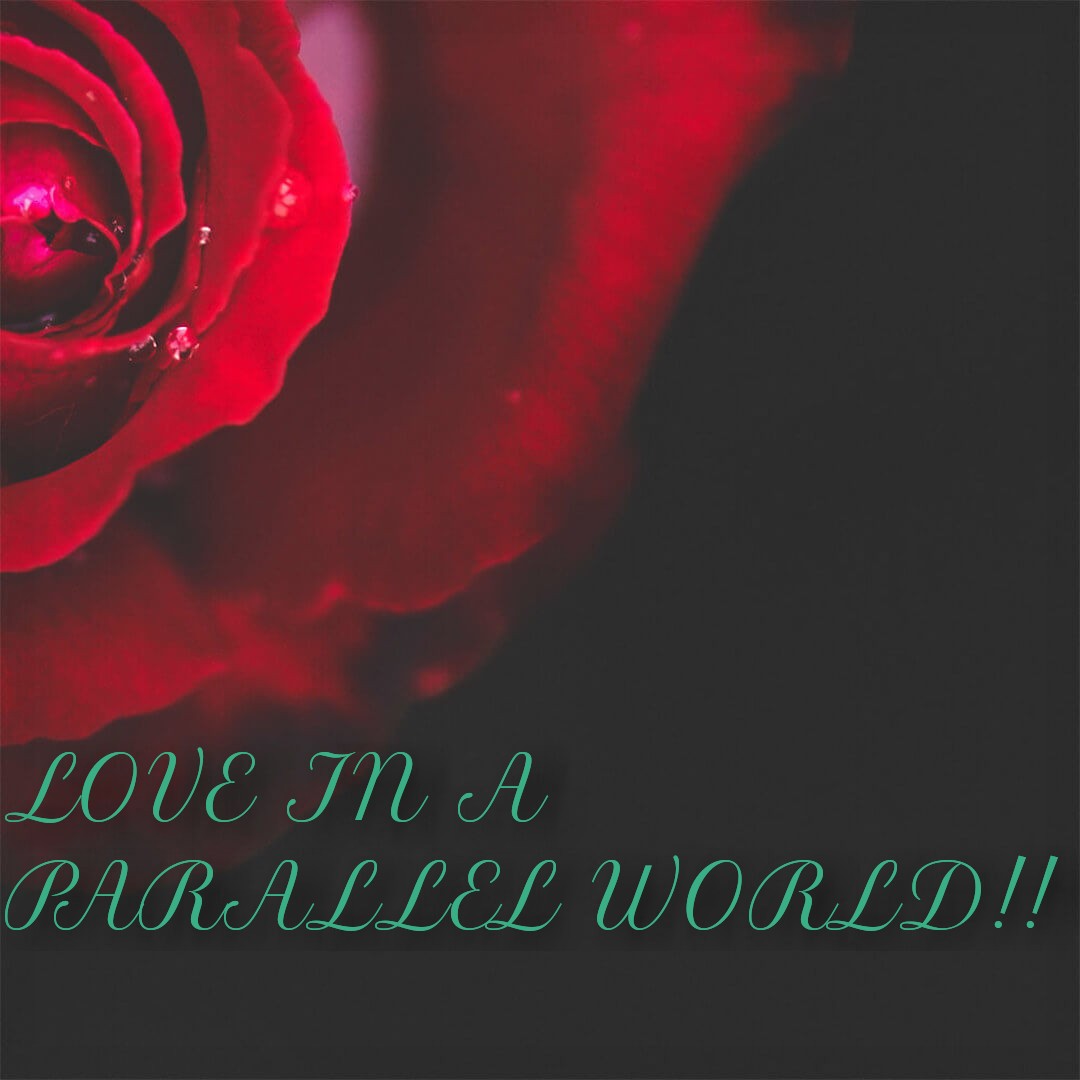 Phone bell rings .....
Zaiba:who the hell is this ?please lemme sleep na 😣😣 !
Phone is ringing continously ... at last she picked up call while yawning 😪😪
Zaiba: yesssss...
Sameer : wake up man !! It is 9 am you have to go for shoot at 10 am . Get ready fast !!😐
By hearing this a video call made to that creepy voice 😏😏
Zaiba :fine !! I woke up 😏😏 . Now tell me what should i wear ? Hurry !! It is getting late😲 .. you sleepy head 😝😝
By showing a blue and a black dress to him as he is the wardrobe selector of the famous fashion blogger.
having a cute smile ,while scratching his head in a lil bit shy mode he selected one dress of them.
Sameer : Now ,get ready soon ,i ll be at your home by 9:45!!
By saying this he cut the call.
Zaiba : why he does not let me sleep 😑 huh😤😤
While having thoughts in mind she got ready . As usual she is looking damn cute and pretty 😍.
Sameer picked up her to the shoot and went to his office .
Actually sameer is bestest childhood friend of zaiba . As their religions are different and have so much of differences , inspite of these things their bond never got weak . Their families have also good realtion with each other,as a result they never got any feeling apart of love ,friendship and humanity 😃
After the shoot , they both made plan to meet at a cafe while talking at snapchat 😜
They both reached cafe . In the middle of unstoppable talks of zaiba sameer stood up and sat on one knee while forwarding a pretty ring to that beautiful lady with the a damn scray feeling of get separated and a heavenly hope to get his life ,,,he proposed her . As she knew it before 🙂 she smiled at him and promised him to marry after completition of dreams of both of them😄
By this a new story has began and a story of love and relation between two religion has began .
All this happened in a parallel world , which is a damn opposite to the real world 🙃