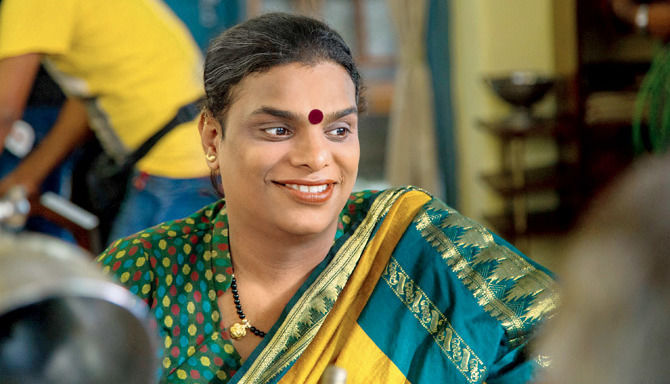 A transgender mom. Oxymoron? Did you flinch?

I would like to ask you, what is your reaction when you spot a transgender on your way? Do you look at them differently or you just treat them like any other human being around you? This mere question will tell you that even you are a part of injustice to them. Is your conscious ignited?

Well, this story will help you do that.

There are many issues in the society, and we as citizens of India instead of confronting them, cover them up. If we don’t even talk openly about it then what solution can be expected to be drawn in the near future. Such sensitive topics need wise decisions. Right? Being born in the wrong body or rather in a different body is not your fault. It’s fate. The gender of your soul and the gender of your body, if they do not match, society refuses to accept you as a part of it.

In such cases, what will you do as an individual? Try to supress your identity and live in imprisonment for every second? Maybe, yes. Many do that.

Let’s talk about Gauri Sawant who has been an inspiration to many. She broke all the stereotypes. When she was young, her parents abandoned her, when she wanted them the most in her life. She lost her mother at the age of 9. She didn’t even know the meaning of unconditional love!

Have you eaten anything since morning?

Why you came so late?

Such questions were never asked from her after the demise of her mother. She was actually quite young for that blow. Don’t you think?

She being different from others was the reason for her dad’s hatred towards her. She didn’t even cut her birthday cake ever in her young days, because nobody remembered herbirthday. Rather they chose not to pay heed to it.

She felt hurt, obviously. Because it was her parents, who gave birth to her. It was ideally not her fault to be born in to this body, but she only had to bear the outcome of the sin, she never committed.

She decided not to give in. She wanted to choose the life, the way she wanted it. She was different and had to live with a different identity for her entire life, it is not that easy. People barely understand you.

She always aspired to become a teacher. But no one gave her wings to fly. She left her house to find her own bread and butter and went to a place where she found her alike.

People generally don’t talk about their genders even. Society won’t allow you to reveal your identity if you are not among the binary. It is so difficult for them to accept the facts.

She then decided to become a mom. She adopted Gayatri, an orphan. Gayatri’s was entirely different from her. Her gestures, posture, expressions every thing. To e her mom was a tough choice, but Gauri made it. She wanted to bestow Gayatri with love that she lacked in her childhood.

Trans genders make up close to 5 lac of our Indian population. Can you imagine 5 lac people and not given basic rights. There is life beyond genders, people! The next you seem them, just think before treating them differently.