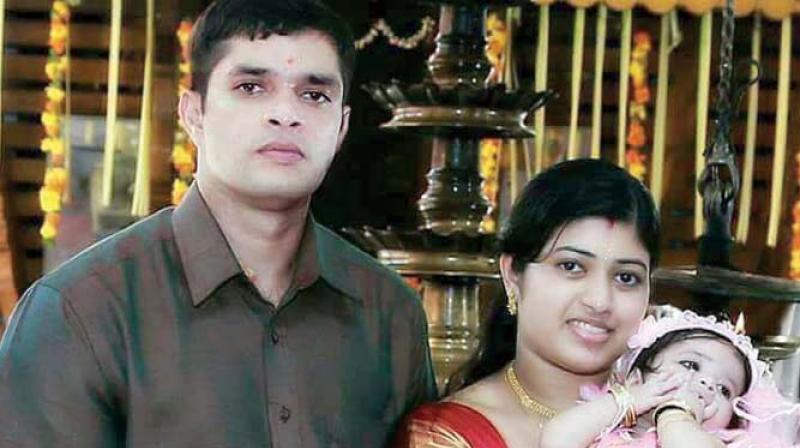 I recall this dialogue from the movie Baby, that does complete justice to define our soldiers in the army. The Indian Army. Through countless stories and times that showed the courage of the heroic soldiers, we as citizens must salute and respect them. Just simple words full of right adjectives can never do complete justice as we can never express gratitude them enough for what they do for us, nonetheless, we can at least view an instant and recall these courageous hearts and their involvement towards the country’s peacefulness.

And consequently, by this article, let’s catch an instant to give veneration to these valiant hearted soldiers. Meanwhile inclining every breakthrough in this would be a gigantic task, we bring forward a remarkable story heroic India’s son who sacrifice his soul and major moment which he wants to spend with his 4 years daughter.

This the story of Lt Col Niranjan Kumar

Lt Col Niranjan Kumar closed his eyes. He desired to cast away from his agony. He had never deemed so feeble yet so strong in all his life; vigour and wrath were burning up in him. Agony bowed more and more penetrating with each befalling second however his face irk no trace of it as he recognized that this suffering won’t extant very long. It is there for a short while.

The water soldier Dev Singh teemed down his dear friend’s throat didn’t quench his thirst. He needed a few expressions from him. “Sanju Promise me yar; when-when you’ll be back at home, our town” he inhaled for air. Words were stiff to fall out of him. “when they will question about me, tell them how much I treasured them and what if I didn’t head back alive, I fought I fought for the sand where I grew, learned, played, cried and where I lived. Till I dropped I fought” he stopped again. The pain didn’t let him speak.

A knob moulded in soldier Dev Singh’s throat, his eyes bore to tears. People sturdily believe that a soldier never exudes, erroneous is this view, who further than a soldier can recognize how much extra ins and outs he has to cry, they do exude nevertheless when they exude they never let someone see their agony, their crying is just for themselves, they if suppurate without letting someone know they cry.

Sighted fellow friend; beloved as his life so close to death, Tears sneaked down Dev’s eyes, He crinkled his tears scuffling his rifle to another hand. He recognized he can’t act weak beforehand his fading friend, he has to be robust for his friend and for himself.

“Niranjan just hold on while more, rescue team will quickly be here. You have to live”. Lt Col Niranjan Kumar is able to smile; however his eyes had mislaid that sparkle, he gradually divided his half lifeless lips. He smiled reassuring his dear friend for his own demise. Martyrdom (fading for the nation) is the major honour in a soldier’s life. Niranjan knew this, a fighter may die but his soul, service and love for the country will live incessantly along the nation.

He is (still flourishing in our thoughts, how can he be deceased?) Lieutenant Colonel of the National Security Guard (NSG), an affiliate of the bomb disposal squad. Yesterday in Kashmir outbreaks he was responsibility his duty without fearing his life. A grenade that had wedged into a dead body went off though he was trying to defuse it throughout the searching operations. He forfeited for his mother. Mother India.

His mother says-”When I called, he stated he was engaged in an operation. He said he would call me back,”

His beloved sister says- “I have lost him, however, on the other hand, he has made us feel proud”

What courage by the soldier! What valiant assertions by his family! Stretches something to learn. There is a famous poem by Mahima Aggarwal

A big salute to Lt Col Niranjan Kumar and all the soldiers who stand for us.