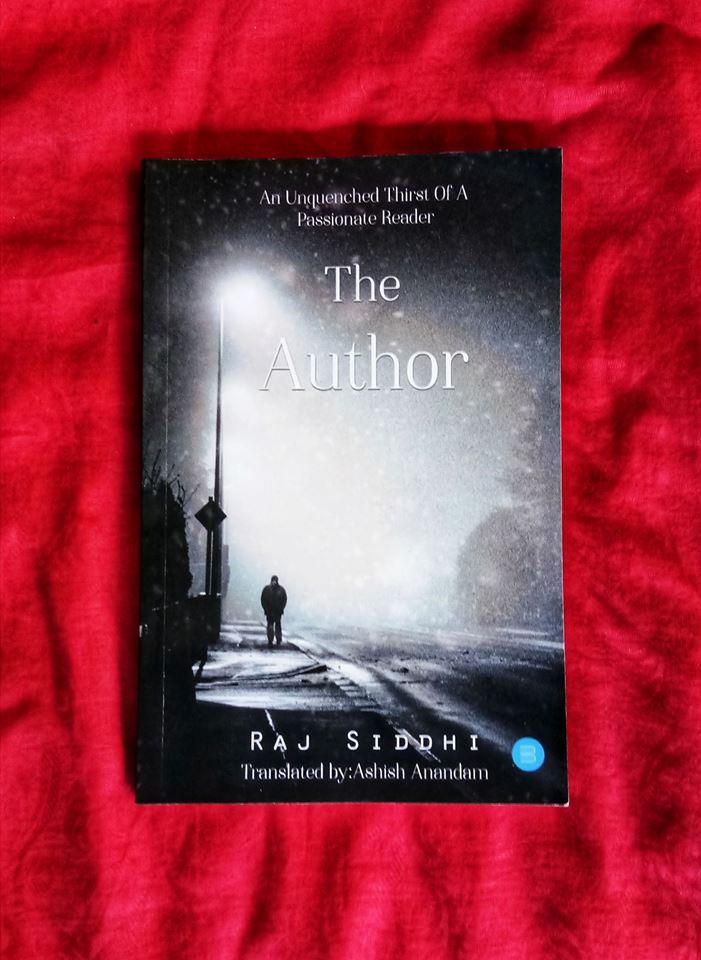 ‘The Author’ begins with the story of a published book which has been maintaining its position of being the ‘best-selling book’ for last few years, but no reader knows who the writer of this is. A press conference is convened to disclose the fact of its author. In addition, it will disclose the fact why the readers have been put in the dark so far in connection with the identity of the author. The MD of the Publication House is a young lady who narrates a story before introducing the author of the novel. The story begins with Bangala Sahib Gurudwara at Connaught Place, Delhi. It is 14th February, the Valentine Day. In the meantime, a boy falls fainted at the gate of Sacred Heart Church. Nobody but two attendants of the church, Mrs. David, and her blind granddaughter, bring him to the hospital for treatment. While the boy’s treatment is on, it is discovered that he has tried to commit suicide. The boy’s name is Samar. Samar is an orphan and in an orphanage, he was brought up under the tutelage of Mother Marry. Spring is his fast friend with whose help he succeeds in winning the heart of a voracious reader of novels, Sufi. The Author is the story of love, dreams, sacrifice and an unquenched thirst. It deals with a journey to being a promising author for the fulfillment of other’s dreams.

The cover is full with grey hints us that there is something mysterious in the story. The title The Author is apt for the plot. The plot is blend of emotions, love, friendship, scarifies, dreams, passion.

This is the story of protagonist Samar. Samar and Spring is an orphan who was bought up with love and guidance of Mother Marry. They grew up like brothers. Later they started working in an restaurant. Samar meets Sufi. Sufi loves reading love story and want's to meet a real author. To impress her Samar tells a lie that he is an author. The friendship blooms into love. What happens after that to know more read the book.

Language is simple and lucid to read and connect with the story and being engaged throughout the story. Pace is was slow. Narration was done well. I love the friendship and understanding between Samar and Spring.

Every page is loaded with emotions and twists. The Hindi poetries in between the chapters that were included according to the situations are enough to touch readers’ heart.

Raj Siddhi, which is the pen name of Raju Kumar Dubey, is a very young writer and poet from a small town of Jharkhand, Giridih. Raj Siddhi has a good experience of staging theatres in Delhi. His underlying quality of composing poems on different aspects of the society isInstagram unique. He is a BA from Vinoba Bhave University. He loves travelling to hill stations and coastal areas. He also loves watching Bollywood films. ‘The Author’ is his debut fiction, which was originally penned in Hindi. Later, the work was translated and edited by Mr. Ashish Anandam.