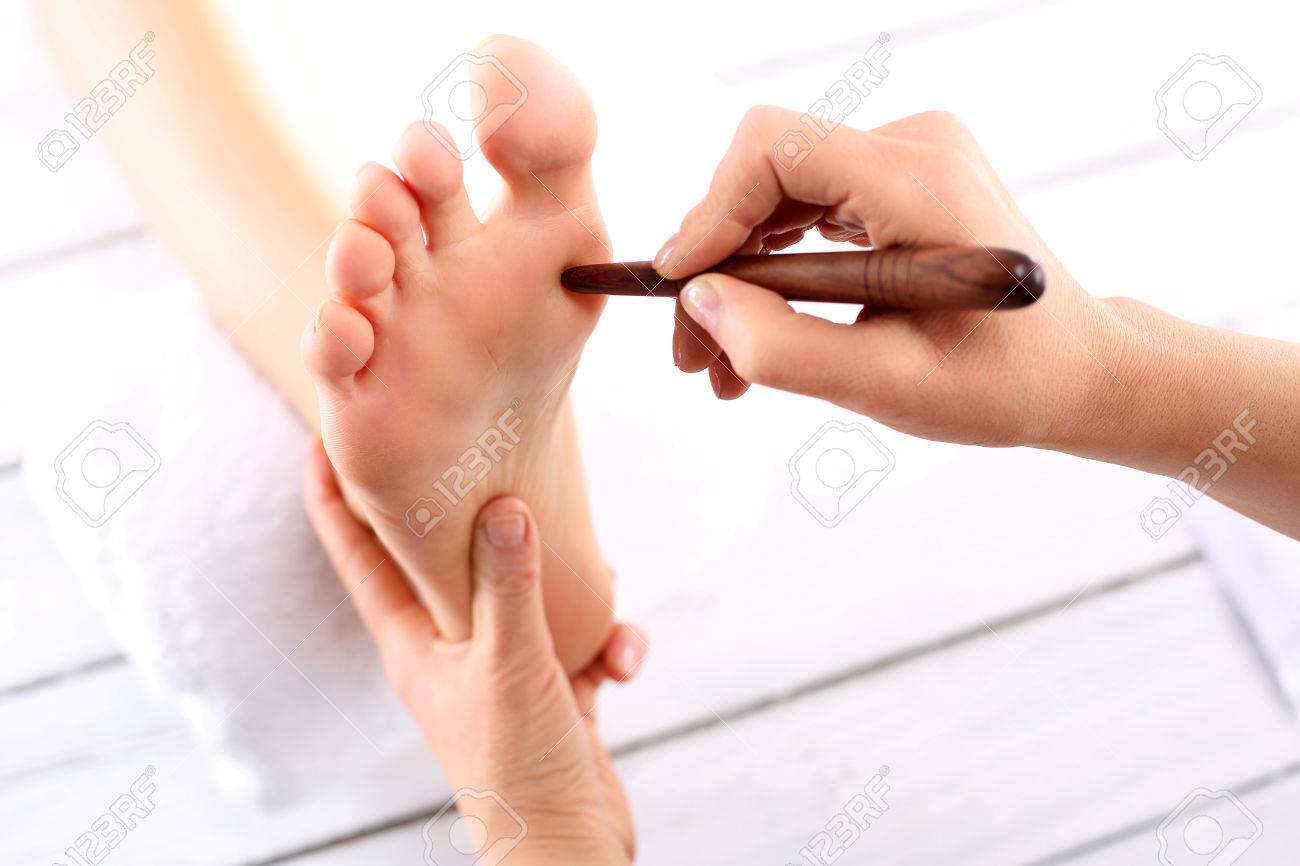 Acupressure is an ancient therapy which is being used in India since Mahabharta, Arjuna knew acupressure points and he had made an arrow-bed for his grandfather on this knowledge of Acupressure which made Bhishma Pitamaha lie on the arrow-bed for many days .Today we are again moving towards alternative therapies .

Acupressure means applying pressure on certain points of body to get rid of the disease and the main purpose of this therapy is to remove blockages and improve blood-circulation.The word disease means discomfort and to ease is relief from discomfort.

Acupressure is combination of two words Acu and pressure ,Acu means pointed and pressure is to apply force .Thus to press a point which is as small as a needle tip by a blunt object.If the pressure is applied by a needle and the skin is pierced it is termed as Acupuncture.

This therapy has two external aspects

1. treatment point existing in the body

2. the method to treat at these points.

To understand the first aspect it is necessary to study the body i.e. which point in the body affects on what specific part of the body.

The many principles of Acupressure have become prevalent few principles are as follows:

2.Electro-Acupuncture.- A German doctor scientist Dr.Raymond Voll with the help of his electronic instruement called Dermatron proved with his experiments that most of the acu-points are effective at the same place where they are established by TCM.

4.Yogic Acupressure -Yogic Acupressure is an important technique of synergy of ancient Indian philosophy of Yoga with Acupressure.Many chronic and complicated diseases can be treated by Yogic Chakras plotted on palm/sole.

The five metaphysical elements are

The combination of five physical elements results in three forces : Vatta,Pitta and Kapha

In a harmonious and fit body they are in a balanced form but one realises their presence when there is some imbalance.