Celiac Disease - Foods That Can Help In Treatment 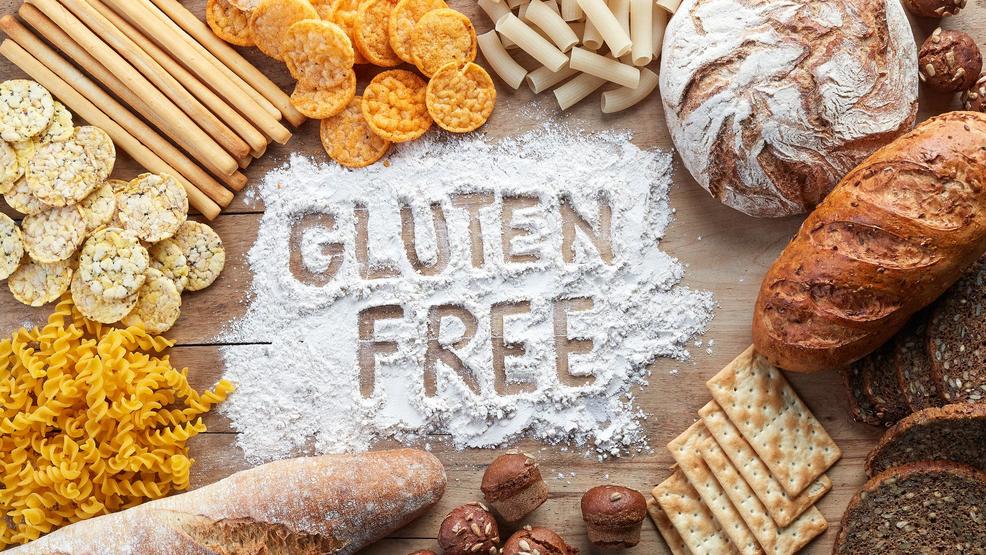 The celiac disease sometimes called sprue or coeliac, is a chronic digestive disorder where the ingestion of gluten leads to damage in the small intestine. Gluten is a protein found in wheat, barley, and rye.

When someone with celiac disease eats something with gluten, their body overreacts to the protein and damages their villi, small finger-like projections found along the wall of the small intestine that promote nutrient absorption. When the villi get damaged, nutrients cannot be absorbed properly into the body.

It involves inflammation and destruction of the inner lining of the small intestine and can lead to the malabsorption of minerals and nutrients. In children, malabsorption can affect growth and development, in addition to the symptoms seen in adults.

Gastroenterologists in Nashik says some people with celiac disease have no symptoms at all but still test positive on the celiac disease blood test, which makes diagnosis very difficult.

The signs and symptoms of celiac disease can vary greatly and are different in children and adults.

#Symptoms in Adults
If you have celiac disease and accidentally eat something with gluten in it, you may have intestinal problems (like diarrhea, gas, constipation) or any of the following symptoms:

#Symptoms in Children
In children, intestinal problems are much more common than they are for adults. These symptoms include

- Bloating or swelling in the belly

Not everyone with celiac disease will have these symptoms. And some people have no problems at all, which makes diagnosis very difficult

It's not entirely clear what causes celiac disease. In fact, most researchers believe multiple factors are involved, including your genes, your environment, and the foods you eat.

- Your genes play a very strong role, people with a first-degree relative with celiac disease (parent, child, sibling) have a 1 in 10 risks of developing celiac disease.

- For you to develop celiac disease, certain factors in your environment must help to cause it but these "factors" aren't clear; some people can consume gluten every day for decades without a problem and then develop severe celiac disease symptoms very suddenly, while some young children exhibit celiac symptoms as soon as gluten-containing grains are introduced into their diets.

- To develop celiac disease, you must be eating gluten. Gluten can be found in foods such as bread, pasta, cereals, and biscuits. When you have celiac disease, gluten spurs your immune system to attack and then damage your small intestine.

ALSO READ: Weight Loss - Foods That Can Help With It

There’s currently no cure for celiac disease. Gastroenterologists in Trimbak Road suggests a strict, lifelong gluten-free diet is the only way to manage celiac disease.

What Is the Celiac Disease Diet?

Some foods that can help with the gluten-free diet are:

- Black coffee, made from fresh, organic and whole coffee beans that are properly dried and roasted and without added sugar or cream

- Green tea i.e ideally organic and grown in a pristine and clean environment

Products that may contain gluten include

- children’s modeling dough, such as Play-Doh

Most people with the celiac disease never know they have it. The damage to the intestine is very slow, and symptoms are so varied, that it can be years before someone gets a diagnosis.