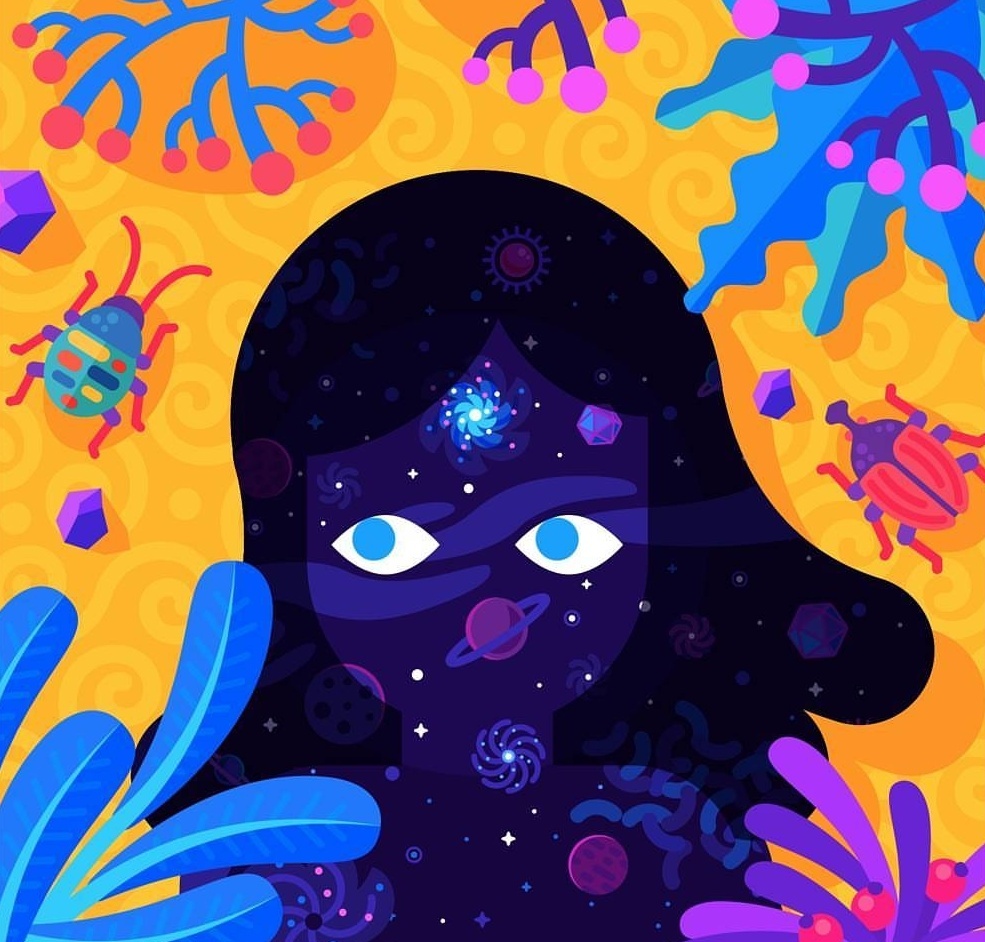 "Hurry up, I'm getting late"
Said Roshni knocking the bathroom door telling her roommate to come out quickly as she was getting late.

After 10 odd minutes, her roommate finally came out and roshni rushed into the bathroom.She got ready in no time as she always does.
The time was 9:12 she was walking in the campus of her med school from her hostel to the clinical postings. As the regular route was blocked for some work, she took the other route through the mortuary.
The things happening there caught her attention,she saw one lady who must be in her mid-thirties, with her two children , weeping her heart out.
She then saw compounders coming with a body which was most probably that lady's husband, the lady burst out her emotions...
She was shouting at the body of her husband in hindi
"How can you leave me alone, we still have lot to do.Your daughter has just entered into college.Now who'll do her marriage.
How can you do this to me??
Comeback already, tell me it's a lie , you cannot die this young"
The grievance of the lady made Roshni sad, who was known for her not so emotional nature, other girls used to call her stone-hearted for the same reason.
She became emotional for the first time after her breakup.It wasn't that she has not seen deaths.It wasn't because of her hormones of 21 year old female body too.
But ,this particular event caught her attention,it really got her to thinking.
She asked herself,
What are the deeds one should complete before ones death?
What is ones existential purpose?
Does everyone exist on some purpose?
It's not the first time she had existential crisis.
There used to be a time when she wandered around enquiring and trying to find the purpose & meaning of life.She got satisfactory answers too.
The mistakes from her past always taught her the lessons.She always believed in we can learn from anything and everything rule of her grandfather.
She thought, like Rick Sanchez says in Rick and Morty ,maybe  our lives have no meaning or purpose as such.
We are just another tiny part of this moist speck of dust which revolves around a medium sized star, in a quite region of one arm of a galaxy,which is a part of galaxy group, which we will never leave.
Her thinking boat left the death of that lady's husband and sailed towards her life.
She thought,maybe her past happened because of her choices and not because of some purpose to fulfill.
That Albert camus's quote she found one day while browsing Facebook sounded right,
"You will never be happy if you continue to search for what happiness consists of. You will never live if you are looking for the meaning of life."
She thought, people filter out their actions to achieve their purpose forgetting the actual joys of life...
Rick has told her to embrace life as it and the joy is in not knowing or not caring about the purpose...
Science taught her that "we are made up of dead things which make up bigger things that are not dead"
And the non existence of the God, for which she was ready to argue with anyone.
The universe is not made just for us.Its unlikely that 200 trillion trillion stars have been made for us.
We,humans became self aware just to realize this story is not about us.
In this universe our life is all we get to experience,then it's the only things that matters.If the universe has no principles,the only principles relevant are the ones we decide on.
If the universe has no purpose, then we get to dictate what purpose is.
We all humans will certainly cease to exist at some point of time, but before we do we get to explore ourselves and the world around us.
We get to experience feelings, we get to experience delicious food, books,sunrises, beaches and the comfort of good company.
The fact that she was able to think of all these things in a short Nick of time made her feel incredible.
She thought it's an attempt of universe to observe and understand itself as she's a part of it.
She suddenly came back to reality when her phone started buzzing, it was her bff,Rakesh, she picked it up.
"Dude, where were you?
It's 9:35 already, Sir is not allowing anyone who came after 9:30, even I got late by 2mins, shit yaar"
He continued,"chalo,let's talk about the thing which pissed you off last evening at canteen, be there in 10 minutes, okay?"
Roshni came back to the reality.
"The only thing more terrifying than not  knowing about the existence or purpose of it is existing and having no one to share it with", she thought and walked towards canteen.