HOW TO ASSEMBLE DJI DRONES TOGETHER? A COMPLETE GUIDE

DJI drones have revolutionized the world of agriculture with each passing day. The demand for Dji products has increased manifold in different parts of the world. UAVs contribute primarily to the ease of work and optimization of inputs. 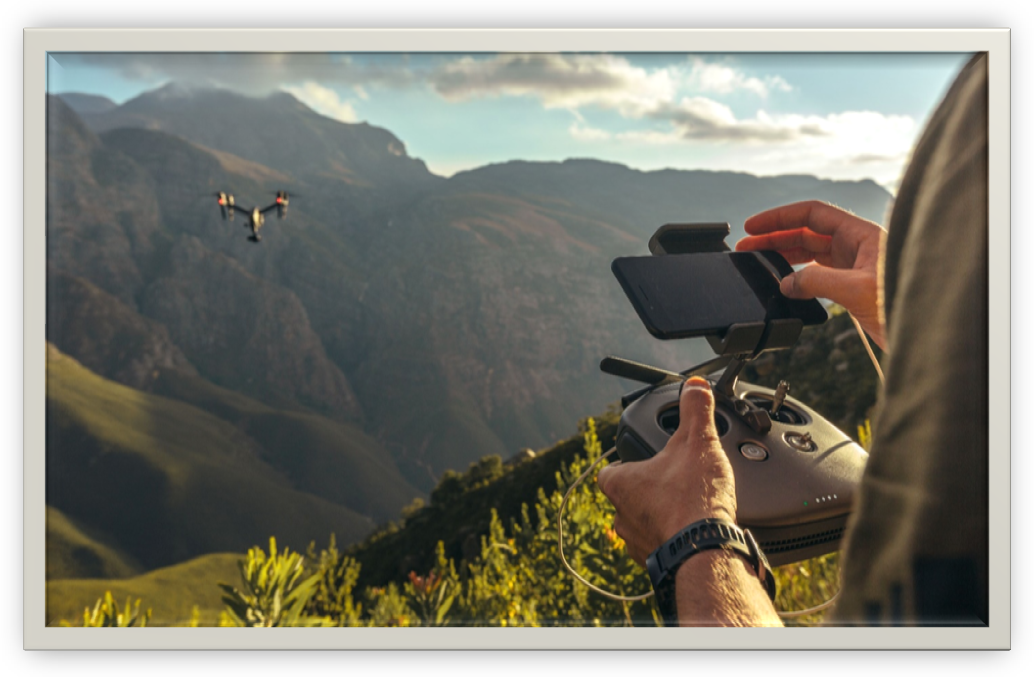 The Omnidirectional and Multispectral sensors help farmers in monitoring the crop cycle from plantation to harvesting. Enough with the functions of DJI drones, let's talk about how we should assemble Dji drone before operating a flight.

DJI drones mainly consist of four parts that are as follows:

Attaching the landing gear is the first step while assembling the UAV before the flight. Landin gear helps in the charging of batteries. It also helps in the safe take-off and landing of aircraft vertically. 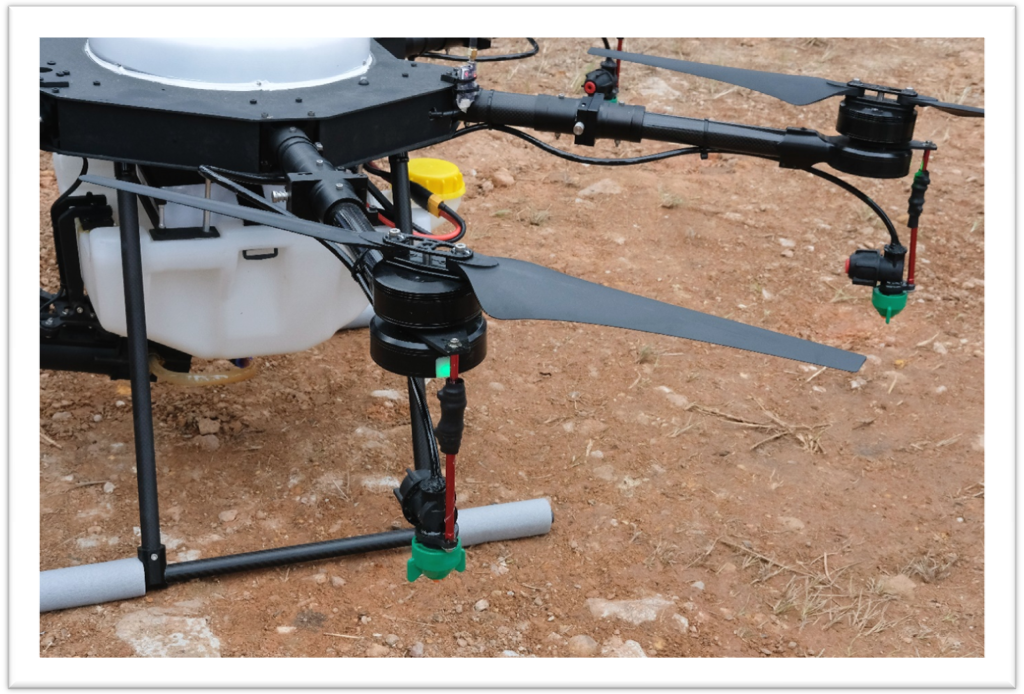 4.  Mounting of the battery:

Ø  The installation of wireless adapters is the last and final step. After doing this, mount the back core. 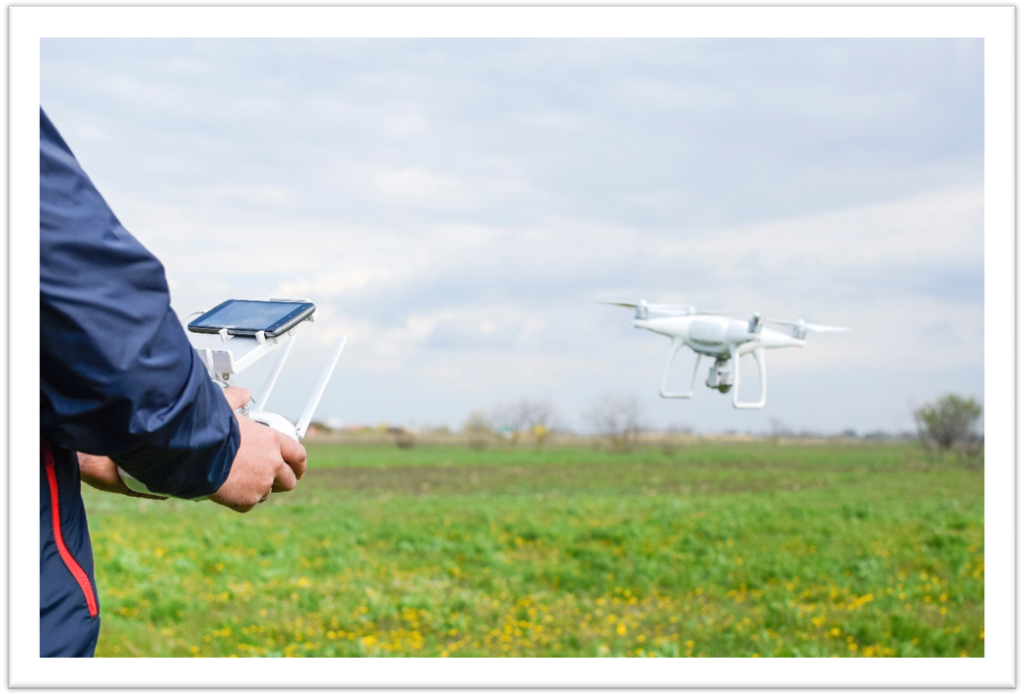