OnePlus 6- Ready to take the market by storm 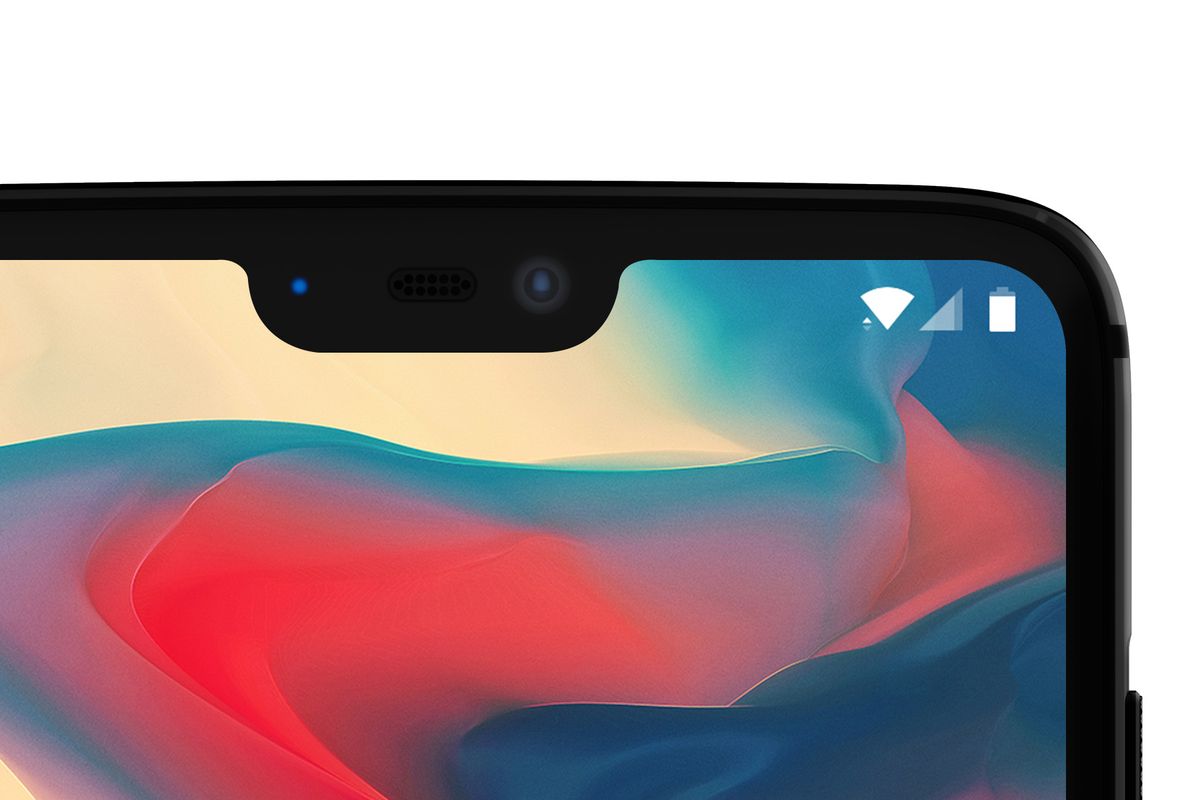 The OnePlus team is back to steal the spotlight this year with its next flagship premium smartphone- The OnePlus 6 earlier than their usual June time frame. Though it is certain that the smartphone will be launched latest by June followed up by its OnePlus 6T variant by November-December.

The new device is said to run on Qualcomm Snapdragon 845 processor. With the processor being on the top list of demands of the customers, the OnePlus does deliver it to the public. This has been confirmed in multiple interviews and was one of the first bits of details to be revealed about the phone. The new OnePlus 6 will sport a 6.28-inch AMOLED Full HD+ display with a screen resolution of 2280x1080 pixels and an aspect ratio of 19:9.

OPPO and Vivo that belong to BBK Electronics have recently launched OPPO R15, R15 Dream Mirror, OPPO F7, Vivo X21 and Vivo V9 smartphones with notched display design. Hence, it was speculated that the OnePlus brand that belongs to BBK Electronics would also arrive with a notched display. An image of the OnePlus 6 that has been released by none other than Carl Pei, the co-founder of OnePlus confirms that it will be arriving with a notched screen.

The CEO, Pete Lau, of OnePlus tweeted a post stating that much akin to the rumors:

“By now, most of you are aware that our next device will feature a cut-out near the top of the display, popularly known as a notch.”

The tweet was soon deleted soon to prevent leak of any other details to the public.

Pete Lau shared that the OnePlus team had the mammoth task of making the most of every square inch of its device. They concluded that since the components on its smartphones no longer require the entire width of a top bezel, the company is making effort to maximize the amount of screen available. In effect, OnePlus feels the notch design offers more screen without compromising on hardware. He also added that the central placement is optimal for the front-facing camera since the angle of the camera isn’t affected. Moving the camera elsewhere would have made it harder to orient the camera and take photos quickly. He also added that such a move would also compromise the speed and reliability of OnePlus’ industry-leading Face Unlock feature. Other options considered include a smaller module which would have reduced the quality and a pop-up design which is still in its infancy and holds no guarantee of durability and quality. To further placate angry fans, the CEO revealed the notch is just 19.616mm by 7.687mm and occupies a minimal amount of space in the top-centre part of the display.

The external design and appearance is set to get a major upgrade with a leaked photograph of the new phone indicating the rear panel sporting a wood-like finish. Also, the placement of the cameras has been shifted to the center from their left corner orientation in the previous iteration of the OnePlus 5T. A fingerprint sensor can also be seen above the brand logo in the rear panel.

The image also states that the 3.5mm audio jack has survived and has been included in the phone unlike its Pixel 2 and iPhone X rivals which have killed it off. Some of the other physical features that can be noticed from the image include a USB Type-C port and a speaker grille and a volume rocker on the side.

The new 256GB model may make debut. OnePlus 5T came with 64GB and 128GB storage options but with OnePlus 6, 256GB could become one of the variants. As the tech-market follows the iPhone trend. With the latest iPhones coming with the same storage option, this might very well be certain. Also, the base storage capacity could be raised to 128GB.

One of the most sought out features of a smartphone in today’s world is the front camera. The OnePlus 6 is speculated to have the same 16MP camera as the OnePlus 5T but with a smaller aperture of f/1.8 compared to OnePlus 5T’s f/2.0 aperture. Though the rear camera may get an upgrade with a bump in the Sony image sensor the handset uses. The rear cameras may have the same pixel count as the OnePlus 5T – 16MP+20MP. This may result in better image quality and may allow smooth 960fps slow motion video in HD resolution recording ability.

As we know a smartphone is only as good as its battery. The latest iteration of the OnePlus device will certainly feature a higher battery capacity than the OnePlus 5T. It has been speculated that it could have a 3500mAh battery. It is quite obvious that the device will be equipped with the much-praised dash charging feature.

Though the OnePlus 6 may not just make the headlines for its superior features but also for its price. With the highest variant on OnePlus 5T touching the Rs 38,000 mark, the OnePlus 6 could very well reach the Rs 40,000 price tag making it the companies’ costliest smartphone ever.

It is certainly a hefty price to pay for a premium device. This may pan out to be a double-edged sword for the company in this competitive market place.

The move can easily turn out to be catastrophic tumbling sales of the phone as some customers may decide to shell out an odd Rs. 10,000 more to upgrade to a Pixel 2 or its other competitors. Considering the price to be significantly lower than the iPhone X, this might be a master move to double on sales as the company doesn’t have to drastically drop their prices to make profit.

The consumer response for ever OnePlus product has always been great since the creation of the OnePlus. The company reigns a glorious history of flagship killers like the OnePlus 2. But the success of those smartphones was also because of their lower price compared to the other competing phones. The company first had the strategy of selling smartphones for a lower price but the OnePlus team believes in the notion of beating perceptions and not sticking to the obvious. Hence, the move to increase the cost of its newest phones is evidently a step towards the same direction.

Only time will tell the success of this move and also the overall performance of the OnePlus 6 in the volatile market. Its strategy and motto remain unchanged. OnePlus' motto, what both customers and the company itself expects OnePlus products to live up to. The motto of-