Don't google. Go to a doctor. 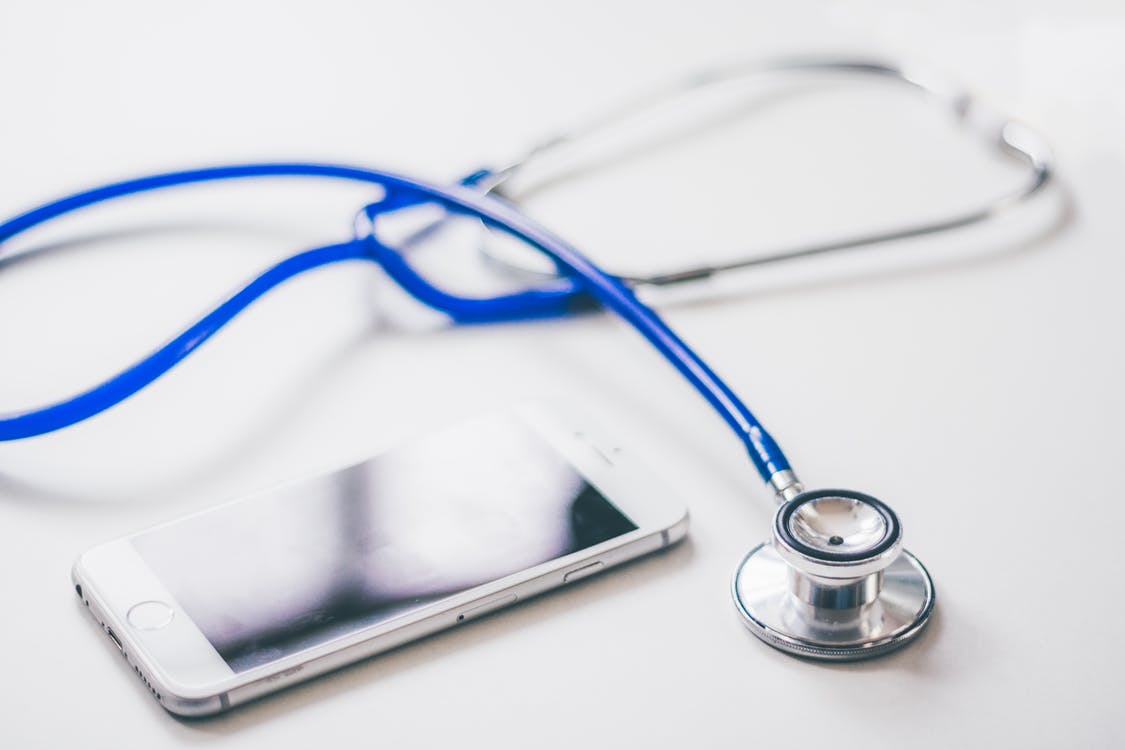 Everyone prefers the Google doctor these days and often ops for self-diagnosis. But one must be aware that not everything on Google is true. In most cases, it is hyped and unnecessarily exaggerated. It is not uncommon for a person to google reasons for stomach pain and ends up diagnosing themselves with symptoms of stomach cancer. What one must understand is that symptoms overlap quite often but specific differences always exist which only a qualified doctor can help you detect.

As a student of medicine, it is not uncommon to hear stories of curing methods gone wrong. This often happens in cases of STD’s where people feel embarrassed to visit their gynaecologists. STD’s are more common than you think and can be more serious than you think, so never indulge in self-diagnosis and feel free to visit your gynaecologists.

I frequently come across cases where people misdiagnose themselves and there are some bizarre cases where they even end up self-medicating. Dr Google has instigated a cynical attitude ( amongst the people) towards the actual doctors.
To substantiate my point I would like to cite an example of a patient who had visited me complaining of a toothache.

After a complete oral examination and series of x-rays, I came to a conclusion that his tooth was beyond repair as the damage was too severe. I presented him my treatment plan involving extraction of the culprit tooth followed by replacing it with an artificial tooth. He seemed convinced and readily agreed. Later I prescribed him medicines to help him relieve the pain and scheduled an appointment for next week. The following week the patient didn’t show up even after my assistant’s reminder calls. The patient turned up a month later and requested to see me immediately. He had presented with a large swelling on his left side of the face with unbearable pain. On enquiring I learnt, he had googled his symptoms and self-medicated, which obviously didn’t solve the problem instead aggravated it. I immediately treated the patient and had series of follow-ups with him to ensure his well being.

The rest is history.

I would conclude by saying that internet has a lot of information but one should not solely rely on the internet when dealing with health issues. And never hesitate to visit a doctor, they are only ones who can truly help you.