How did AMUL begin? 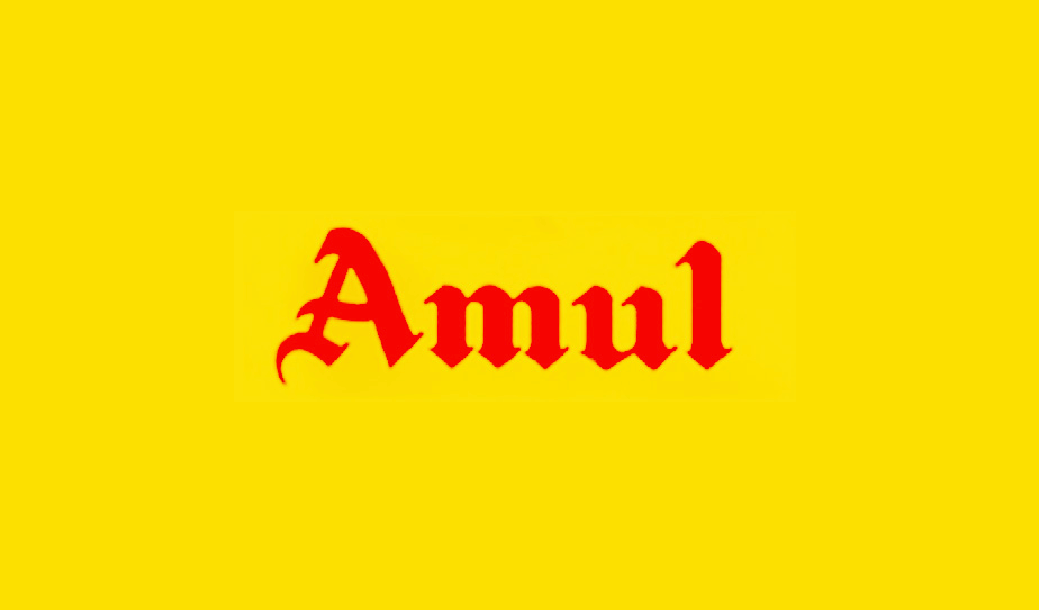 Throughout  the years, Amul, one of the most adored brands of the country, has become the taste of India, just as its tagline suggests. Every Indian kid has been listening from his childhood to the jingles of its various dairy products, and the Amul girl, the brand’s charm in the polka-dotted dress, has become a nostalgia-arousing character. Amul has truly come a long way since its establishing in 1946.

Amul was developed as an element of a cooperative faction against Polson Dairy in Anand, Gujarat, which acquired milk from neighboring farmers of Kaira District at almost negligible rates and sold it to the then Bombay government. Everyone other than the farmers gained huge amounts from this trade. The farmers decided to take their plea to Sardar Patel, who had advocated farmers’ cooperatives since 1942. As a result the Kaira District Co-operative Milk Producers’ Union Limited in Anand, was formed.

The union started sterilizing milk produced by a handful of farmers for the Bombay Milk Scheme and increased to 432 farmers by the end of 1948. The speedy growth led to troubles including surplus production that the Bombay Milk Scheme couldn’t have room for. To resolve this matter, a plant was set up to process all that extra milk into products such as butter and milk powder.

The late Dr Verghese Kurien, precisely called the Milkman of India, was Amul’s true originator. His passage at Amul started in 1949 when he reached Anand to direct a dairy as a government worker. He went from serving farmers repair machinery to transforming India’s dairy business with the White Revolution (or Operation Flood), the largest dairy growth programme in the world.

The latest dairy with the milk transforming plant was prepared for operation in October 1955, the year that also saw a burst through in dairy machinery —buffalo milk was processed to make certain milk products for the first time ever in the world. The word ‘Amul’, taken from ‘Amulya’, which means ‘precious’ or ‘priceless’ in Sanskrit, was utilized to promote the series of milk products developed by the Kaira Union. It is also an short form for Anand Milk Union Ltd.

Dr Kurien had a dream. He wanted to present small-level dairy cultivators quality-control units and integrated marketing, which were not present at the time in the dairy market. Thus, the Gujarat Cooperative Milk Marketing Federation (GCMMF) was formed in 1973 to advertise milk and all the making of milk products by six region cooperative unions in Gujarat. GCMMF is the chief dealer of dairy products in India and Amul is the screen for all of its products.

Awards, recognition, and a global occurrence

Since many years, Amul, along with GCMMF, has triumphed abundant awards. Some of these comprise the Rajiv Gandhi National Quality Award, 1999; the Golden Trophy for Outstanding Export Performance, 2009-10; Best Marketing Campaign, 2014; and World Dairy Innovation Award, among many others. Amul earned recognition all over the world when GCMMF introduced it on the Global Dairy Trade (GDT) platform, where only the six top dairy players across the world sell their products.

More than a just a slogan

The popular slogan of Amul, which is now the main ingredient of its logo, was crafted in 1994 by Shri Kanon Krishna of a Mumbai-based advertising organization called Advertising and Sales Promotion (ASP). According to Amul, the Taste of India slogan is much more than just a commercial positioning or an advertising jargon. This slogan grants meaning to the brand’s unceasing assurance to taking superior food and products to the rural man, which he otherwise would not been able to afford.

Amul did not always have the round-eyed toddler as its good-luck piece. The Butter Girl took birth in 1966 when Sylvester daCunha, the then MD of the advertising group managing Amul butter’s financial credit, fashioned her for its promotion. It was a change pleasing the eye, from the monotonous, corporate advertisements that the earlier agencies had came up with. Being an occasional dealer himself, Dr Kurien gave daCunha absolute imaginative liberty to create and publicise the ads without taking the company’s consent. Thirty years later, the Utterly Butterly Girl still occupies hearts wherever she goes, be it on a billboard or on the packet of butter.

Amul is not just a brand; it is also a progression that symbolises farmers’ economic liberty. The name is now a domestic term that is here to live, and the chubby-cheeked Amul girl will carry on to cast a spell on the people.