The Importance Of Doing Nothing 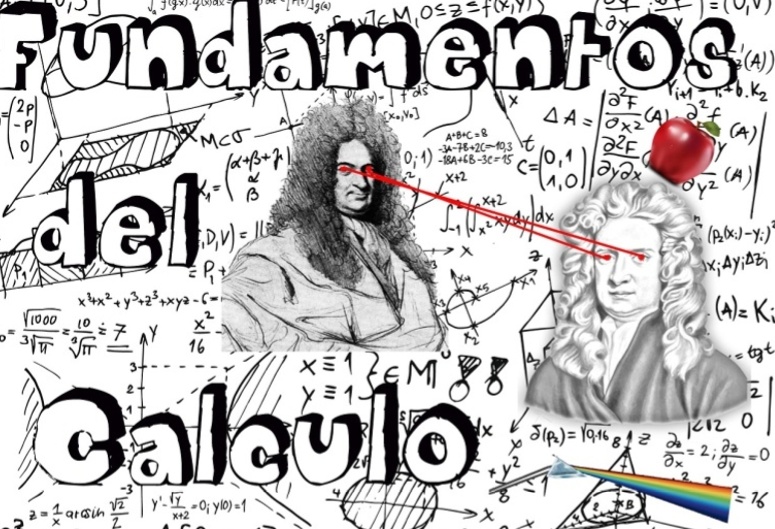 The Importance Of Doing Nothing:

These days, the usual greetings have gone right out of the window. What used to be Good Morning is now “So, what rank did you/your offspring get? “, Good Afternoon is now “Studied for the test yet/Enrolled your ward for the Aakash coaching classes?” and Good Bye is “I have to go to revise/I need to pick my child up from FITJEE classes”. Studying is definitely important. It is, contrary to popular belief, the main function of a school. (And no, a school’s main function is not to provide a place to ‘hang out’!) but like everything, there has to be a balance. Definitely “All work and no play makes one an AIIMS topper” but at what cost? Your average topper would no doubt be able to juggle complex equations or identify all 206 bones of the human skeleton but would most probably be stumped by a reference to the NBA All Stars or the Roland Garros.

Research has shown that studying is more effective if one takes regularly spaced short breaks between study sessions than when one crams for hours at a time. Another research report showed that students, who either played a sport or had an interest in one of the Arts, were able to retain and recall information more efficiently than most first rankers. (For those of you with an interest behind the science involved, pursuing music, dance or sports activates and exercises certain parts of the brain which are believed to have some degree of control over the memory retention center of the brain, the hippocampus.) As they say, one should take the time to stop and smell the roses, unless one is allergic to roses. (In which case it would be foolhardy and it might be better to smell some other, less reactive flower.)

The importance of breaks is highlighted by the story of a boy who skipped school and snoozed in an apple orchard. He was rudely awakened by an apple falling on him. He worked hard at discovering all he could about the rude force that caused an apple to interrupt his ZZZ’s. We know him as Sir James Isaac Newton; a foremost physicist of his time. (Rather odd how the physics teachers forget to mention the whole story, isn’t it?) Now this doesn’t mean that bunking school makes you a top level physicist, (On the contrary, it earns you detention! Or a call to your parents, since in India, we don’t really have the time or space for detention,) what it does mean is stop studying for a while, play a sport, be a sport and realize the importance of doing nothing.