TO FORMULATE THE CONTEMPORARY 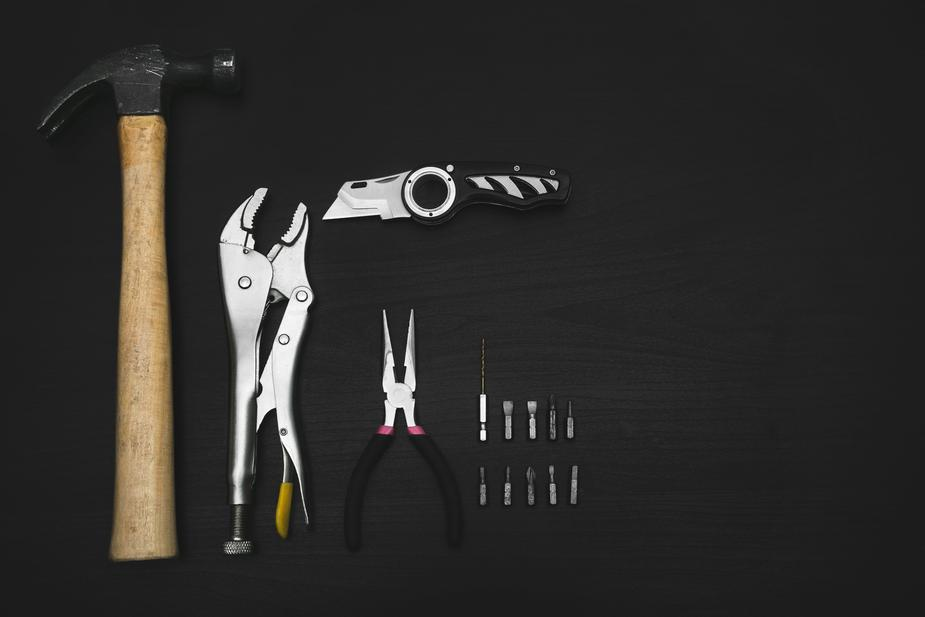 The Case for Colonialism, The Third World Quarterly, Bruce Gilley

Lifting up the shield of a closed manhole and indulging in the struggle from its base to reach the top takes courage and persistence. This is crucial to achieving the pursuit of formulating the contemporary for the Self and the Public. Built on many drafts and memories, the process of recalling history and producing an idea leads to the refinement or the absolute destruction of the primitively existing. It argues that polishing the perished conventional actions or constructing new ones, provokes unsettling of what is blindly believed; thereby providing an opportunity for escape. By taking evidences from Bruce Gilley’s “The Case for Colonialism” and Derrick Jensen’s essay, “Silencing”picked from the must read non fiction book ‘A Language Older Than Words’ I will demonstrate my claim. Where Gilley highlights the unconventional idea from the rubble of the history of the colonies, Jensen practices the same by recalling his traumatic childhood and viewing it in a different light. These two provide strong references to where, when and how quotients of the structure are put under regular scrutiny and re-valuation to formulate the modern daily.

All living beings and all non living beings interact with the friction of the passing time and corrode their existence and beg for change. Like man made technology, man made structures comprising of humanity depreciate and finally become useless to the extractor of purpose out of them. Jensen in his text crafts his personal account of experience of violence imposed by his father and his inert self. He says, “I believed that if I focused on my own moment-to-moment survival- on remaining motionless on the couch, or focusing beans down a too-tight throat- then my own already untenable situation would get no worse”(8). Jensen by being passively active wanted to subdue to a dormant stage so he won’t have to fight for  his chance at survival. His technique of coping with the mental and physical menace that was inflicted upon, helped him live in the world, which was not his own, in his own present time. This level of comfort is shaken up when the dire need to update and prevent self from being impotent arises. Usually when it concerns the idea of a person’s Self, he tends to live in the comfort of his surroundings to avoid more than monotonous chaos. It is only after the eruption of a conflict that a demand for fresh action and repairing is called for. Gilley’s convincing text for the case of Colonization gives us evidence of a revolt that asked for attention by the Public at the moment of socio-political wear and tear. He refers to the Western colonizers and states,“Yet now that the nationalist generation that forced sudden decolonization on hapless populations has passed away, the time may be ripe”(2). By giving strong examples of postcolonial political parties and control falling apart, he makes a case for revamping the existing structure and executing an action to replace it with a new one I.e to bring back colonization. This approach of re-establishment and reworking the prevailing to upgrade and live up in the modern times to benefit the Self or the Public, helps give shape to a new current cosmos. 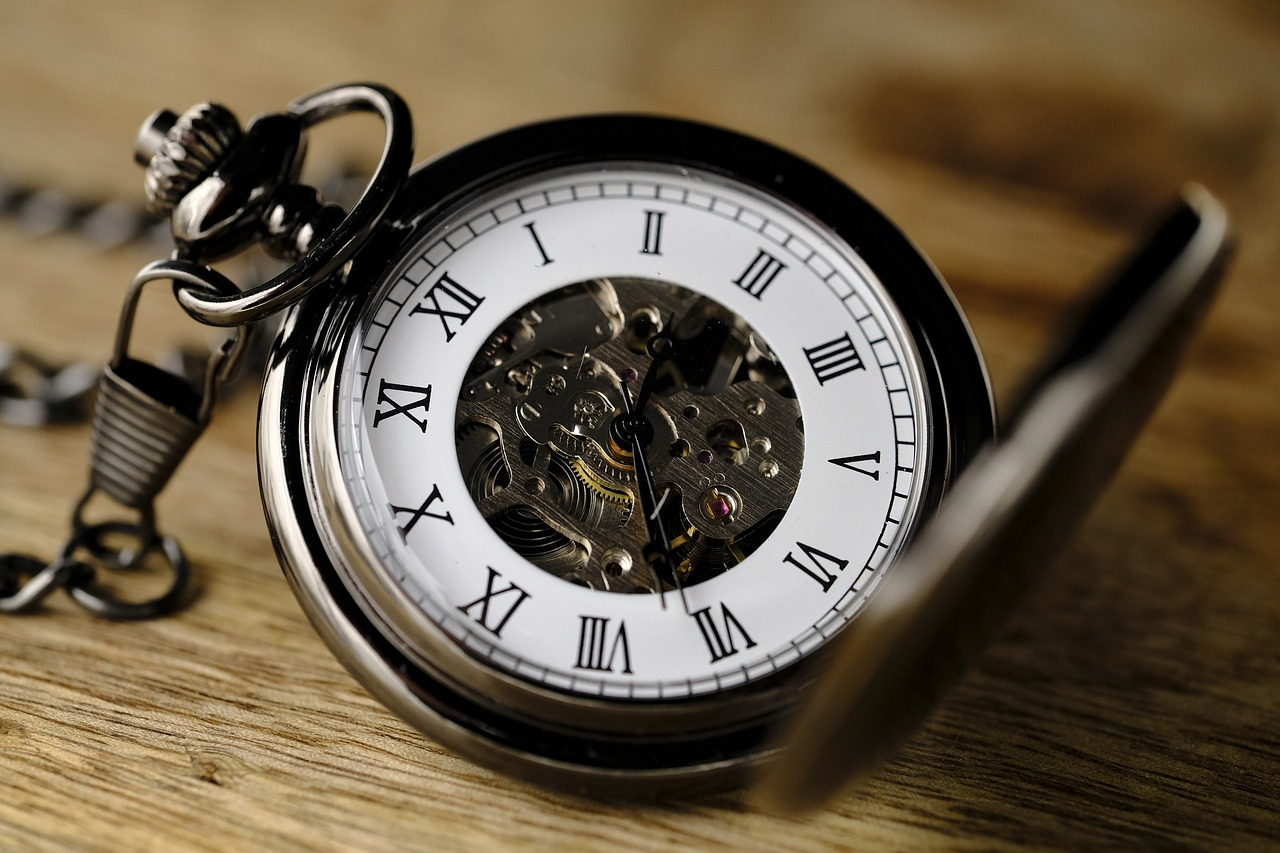 The problem of making a new current flow is also a battle with the concrete conviction. As has been noticed, our overtime staunch influence from and devotion towards a body can make us blind to weighing out alternative ideas and bodies. They abstain us from even lurking around any metamorphism towards any advancement. The essay Silencing hons this example true in trust as the author cites real experiences and examples of being convinced of the others to impose atrocities over their produced victims. Jensen claims and evokes sadness as he writes, “We don’t think about them because they’re too horrific to comprehend”(3). By not indulging in a constructive discourse over intense beliefs and sensitive incidences, Jensen shows that become less progressive and here, cowards. A biased definite sense of commitment stemming from tragedies faced makes us turn dumb to the world of unspeakable and unhearable and live in the shadow of an entirely unexplored world. Having partial information of some data tends to be harmful as it propels a dis-balanced scale of judgments and forms convincing case for the one that is selfishly beneficial to all. A reflection of this idea can be seen In the ripples formed in the underdeveloped decolonized countries which lead to undesired prejudices. Gilley expresses,“The ‘good governance’ agenda, which contains too many assumptions about the self-governing capacity of poor countries, should be replaced with ‘colonial governance’ agenda.”(1-2). Only upon gathering information of the chameleon society under control can one keep the citizens/subjects and their welfare satisfied and upgraded. To provide support to the supreme decision which shuns greed and is the most holistic and progressive power, all frontiers of the created prejudices should be brought down by revaluation so that the finest has the chance to percolate. Gilley talks for the greater good of the contemporary fast paced world when he critiques the prevalent euphemisms and blind faiths that have housed the minds of the people. However it is pretty evident that whenever change Is demanded, it cannot be left over the judgment of one side of the one side of the coin, the other face has an equal possibility of being a better change. Since everyone has different changing ideas and perceptions, they should be left in the gray with an unsettled conviction in head which leads to making their own accepted reality.

To strip the jerry-built structure of conformity and the ‘normal’, Humans tend to be content with their needs and requirements. What forms today’s convention is tomorrow’s dogma for the next generation to build their own routines. Conventions are more susceptible to change if the consent is given by the majority of the convention setter. Hence giving birth to subordinate and minority groups. While talking about slavery abolition under the colonies, Gilley claims, “finally, there Is an epistemic virtue of falsification” (3), thereby reinstating the need to break the normal positive through a technique of intervention. By re-thinking and re-valuating the histories and the evidence agglomerated, Gilley wants to create a space for a new unbiased truth. An approach of negating the non obvious which answers the question of whether it exists or not?, leads to a paradigm shifting intervention. This without being coloured by subjective opinions, enters the realm of objectivity. Re-thinking the already set and established structure is a method of escaping the routine prepared for and by the unique individuals. Jensen gives a shivering account of the first time he visited the slaughter house when he was a young boy. Even after a change in space and time, he claims, “I have a picture from the slaughterhouse which will forever be etched in my mind” (3). The horrific incident that marred him for his life had become a normal sight in his head. Thus proving that these ordinary stigmas can be hard wired and seeping under the layers of false,virtual and self made realities. Even after such scares, Jensen’s pain used to find solace when he would talk to the unspeakable, thus breaking all the conventional rules and hiding herself. Hence in a state of ambivalence and upheaval only questioning the existing and perturbing the normal comes to rescue for an escape from the monotony. 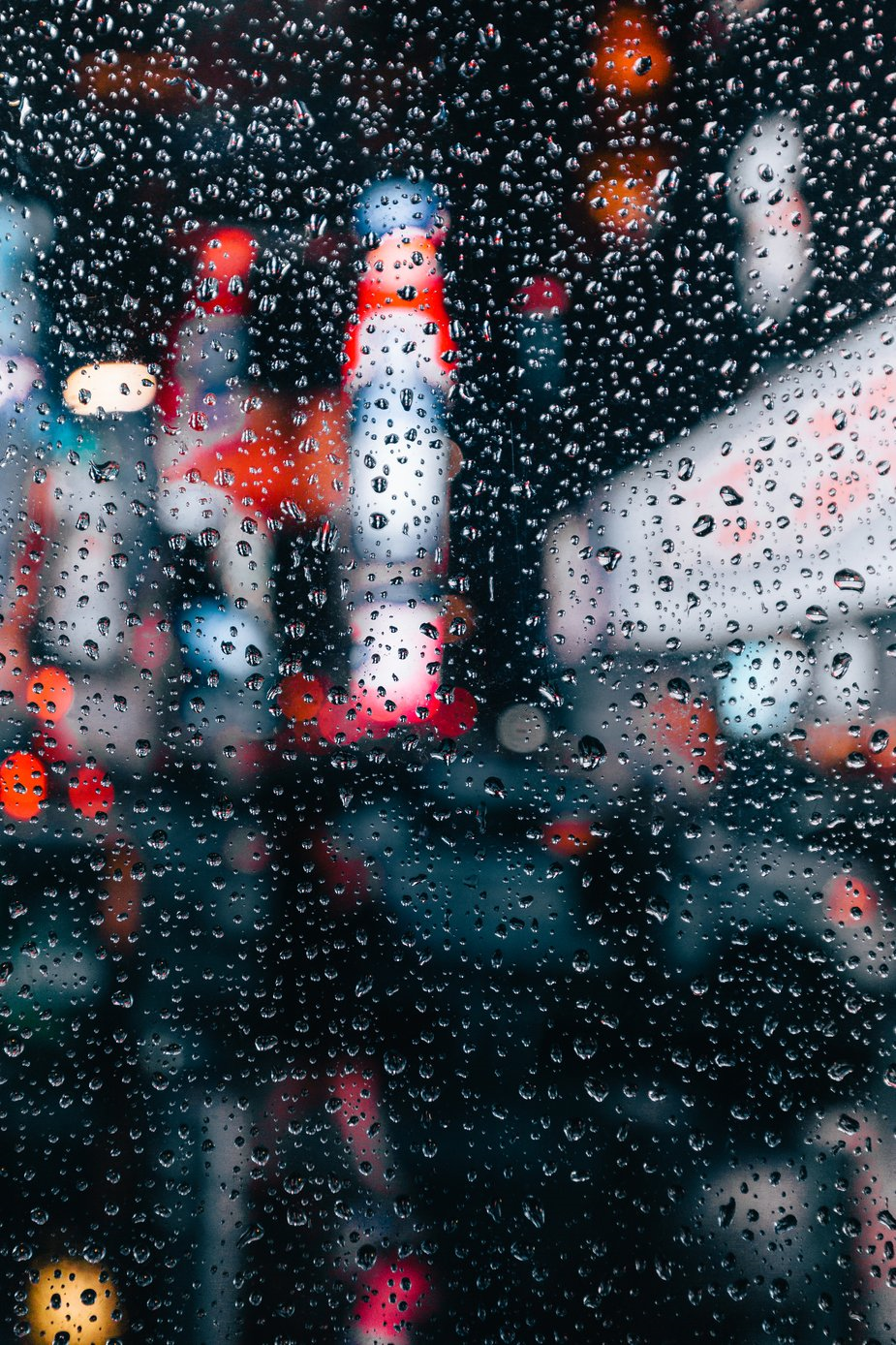 Hence, producing, creating and organizing the new trend out of the pre -existing is the only palpable approach to formulate the modern solutions within the Self and the Public as well. To write a second draft is to find purpose in an updated time with respect to the struggles in past. Building on the first point of views of many observing eyes and of those who actually participated event, an overlooking of selfish beliefs helps towards finding an escape from what is considered ‘perished normal’ and ‘outdated rudimentary’. This in turn helps everyone seek the actual reality through repetitive reworking and formulate the contemporary.