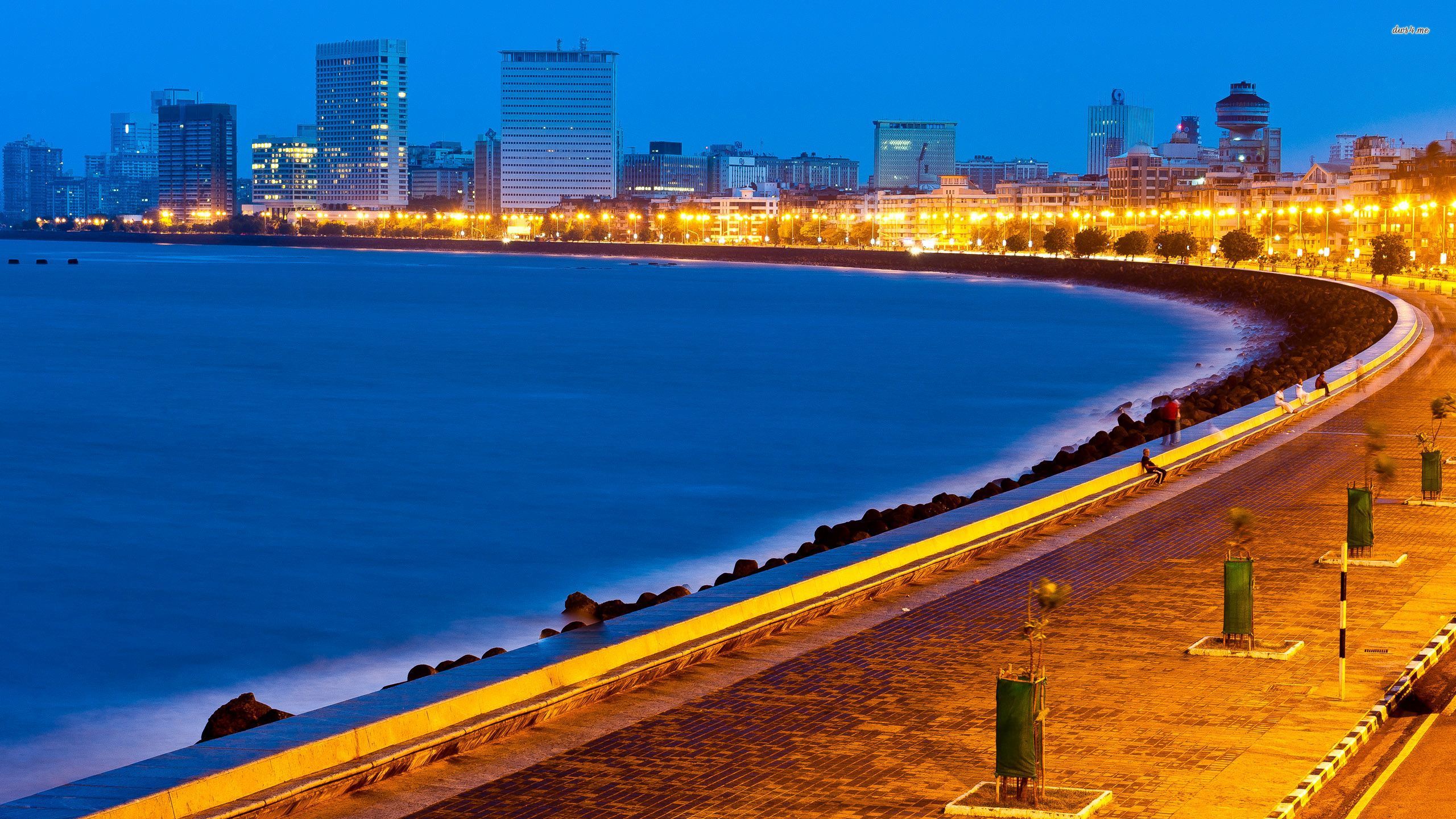 Call it Bombay or Mumbai, for every Mumbaikar it will always be – Amchi Mumbai. The city is the economic capital and the most populous city in India. Located on the west coast of Maharashtra, Mumbai has been an integral natural harbor and accounts about 70% of the marine trade of India. Setting up the standards for the global market, Mumbai is all set to become the Shanghai of India.

The city of Mumbai is an archipelago of seven islands which are together connected to shape the economic hub of India. The basic city model was started by the Portuguese who claimed their possession over the seven islands of Mumbai.

The island is located north of Colba and is characteristically the smallest land mass of the city. This is why the island is sometimes referred as the Little Colaba. The island is also called as Al-Omani an Arabic name because the native Koli’s once fished till the Gulf of Oman.

Traditionally known as Worlee or Varli, the island is better recognized as the land of Kalsi. The island of Warli is popular for its Haji Ali Dargah, which is sited on a rock in the sea. Even though the island was an important feature of the city, Worli was connected to the city capital in 1784. Similarly, the pumping station on Dr. Annie Besant road was designed to during the British Raj which allowed water through gates during low tides.

Worli is the landmark for the commercial Mumbai and has busiest office areas in the capital city. the island is home to major companies like Aditya Birla Group GSK Pharma, TATA, Novartis, HDFC Bank, Yes Bank and Siemens.

Pronounced as Mazhgav (the village of fishing) by the native Mumbaikars, Mazagoan contributes the majority of land area in southern Mumbai. The island showcased the influence of the Portuguese invaders through Gloria church which was built in 1632. However, by the end of 17th century, the island had developed into the outlying suburb of Mumbai. The island witnessed various dock projects during the British Raj and historical bridging with Malabar hill.

Influenced by the Portuguese and the Britishers, the island has several historical churches like St. Anne’s Church, Our Lady of the Rosary Church, St. Joseph’s Church, St. Peter’s Church and Methodist Churches. Mahapurush Temple, Seth Motisha Jain Temple, Framji Patel Parsi Agiary, Angre House and Ganpati Mandir are some other important landmarks of the southern island.

Popular for the cotton mills in and around the island, Parel is the modern outlook of Mumbai with skyscrapers apartments and luxury hotels dominating the area. Similar to the island of Mahin, Parel was under the Raja Bhimdev realm during the 13th century. However, after the conquering of Mumbai by the Portuguese, the island was authorized to the Jesuit priest. Although, the island earned it's aristocratic appreciative ever since William Hornby, the Governor of Bombay, shifted his official residence to Parel in 1770.

Parel is the stance to the emerging Mumbai and has some mesmerizing luxury collection of the city. Places like Palladium, Nehru Planetarium, Nehru Centre Art Gallery, Tao Art Gallery and a monolithic statue called Baradev are popular spots of attraction in Parel

Before the invasion of Britishers in the 17th century, the Portuguese called the island as Candil. However, the word Colaba means the territory of Kolis (native fishermen of Mumbai). After the Treaty of Bassein in 1534, the island was acquired by the Portuguese and they directed the island for almost a century from Goa. After its governance with the Britishers from 1672 – 1863, the islands were declared as a separate municipal ward in 1872.The present-day island of Colaba is a home to the major art galleries and museums in the city. Moreover, the historical monuments like Prong’s Lighthouse, Gateway of India and Sassoon Docks are located in Colaba. Places like Regal theatre, Taj Mahal Palace & Tower hotel, Tata Institute of Fundamental Research and Colaba Causeway are popular tourist destinations.

Popular by its native names like Maijim and Mejambu, the island of Mahim is located to the westernmost end of the city. The island served as the capital during the Raja Bhimdev Empire in the 13th century and recognized the island with a court of justice in Prabhadevi. Signs of Muslim invading after the monarchy can be noticed from the old Mahim mosque and Makhtum Fakir Ali Paru dargah. The island was later powered by the Portuguese in 1543, but gifted Mahim and seven other islands to the English King, King Charles as a dowry. The iconic Mahim fort was later built by the English army to safeguard themselves from Portuguese.

The modern island of Mahim has some important landmarks of the city like St. Michael’s Church, Sitladevi Temple, Hinduja Hospital, Mahim Bunder, Xavier Institute of Engineering and Canossa Convent High School. Some other places of attraction in Mahim are Mahim Bay, Bandra-Worli Sealink, Mahim Creek and Mahim Causeway.

Also referred as the Isle of Bombay, the island operated as the center and the main harbor during the British Empire. The central city location was stretched from Dongri to Malabar Hill. The island has an entrenched history dating back to the Mauryan period and state signs of Buddhism teachings in western India. The coastal importance of the island attracted invaders from different corners of the world and was governed by The Delhi Sultanate, Gujarat Sultanate, Bahamani Sultanate of Deccan and then the British Empire.