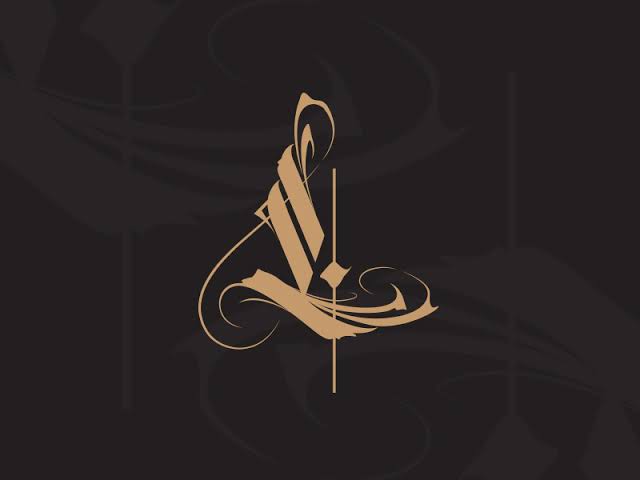 Lyric, a verse or poem that is, or supposedly is, susceptible of being sung to the accompaniment of a musical instrument (in ancient times, usually a lyre) or that expresses intense personal emotion in a manner suggestive of a song. Lyric poetry expresses the thoughts and feelings of the poet and is sometimes contrasted with narrative poetry and verse drama, which relate events in the form of a story. Elegies, odes, and sonnets are all important kinds of lyric poetry.

In ancient Greece an early distinction was made between the poetry chanted by a choir of singers (choral lyrics) and the song that expressed the sentiments of a single poet. The latter, the melos, or song proper, had reached a height of technical perfection in “the Isles of Greece, where burning Sappho loved and sung,” as early as the 7th century bc. That poetess, together with her contemporary Alcaeus, were the chief Doric poets of the pure Greek song. By their side, and later, flourished the great poets who set words to music for choirs, Alcman, Arion, Stesichorus, Simonides, and Ibycus, who were followed at the close of the 5th century by Bacchylides and Pindar, in whom the tradition of the dithyrambic odes reached its highest development.

Latin lyrics were written by Catullus and Horace in the 1st century bc; and in medieval Europe the lyric form can be found in the songs of the troubadours, in Christian hymns, and in various ballads. In the Renaissance the most finished form of lyric, the sonnet, was brilliantly developed by Petrarch, Shakespeare, Edmund Spenser, and John Milton. Especially identified with the lyrical forms of poetry in the late 18th and 19th centuries were the Romantic poets, including such diverse figures as Robert Burns, William Blake, William Wordsworth, John Keats, Percy Bysshe Shelley, Lamartine, Victor Hugo, Goethe, and Heinrich Heine. With the exception of some dramatic verse, most Western poetry in the late 19th and the 20th century may be classified as lyrical.

The lyric was virtually unknown to Old English poets. Poems such as “Deor” and “Wulf and Eadwacer,” which have been called lyrics, are thematically different from those that began to circulate orally in the 12th century and to be written down in great numbers in the 13th; these Old English poems also have a stronger narrative component than the later productions. The most frequent topics in the Middle English secular lyric are springtime and romantic love; many rework such themes tediously, but some, such as “Foweles in the frith” (13th century) and “Ich am of Irlaunde” (14th century), convey strong emotions in a few lines. Two lyrics of the early 13th century, “Mirie it is while sumer ilast” and “Sumer is icumen in,” are preserved with musical settings, and probably most of the others were meant to be sung. The dominant mood of the religious lyrics is passionate: the poets sorrow for Christ on the cross and for the Virgin Mary, celebrate the “five joys” of Mary, and import language from love poetry to express religious devotion. Excellent early examples are “Nou goth sonne under wod” and “Stond wel, moder, ounder rode.” Many of the lyrics are preserved in manuscript anthologies, of which the best is British Library manuscript Harley 2253 from the early 14th century. In this collection, known as the Harley Lyrics, the love poems, such as “Alysoun” and “Blow, Northern Wind,” take after the poems of the Provençal troubadours but are less formal, less abstract, and more lively. The religious lyrics also are of high quality; but the most remarkable of the Harley Lyrics, “The Man in the Moon,” far from being about love or religion, imagines the man in the Moon as a simple peasant, sympathizes with his hard life, and offers him some useful advice on how to best the village hayward (a local officer in charge of a town’s common herd of cattle).

A poem such as “The Man in the Moon” serves as a reminder that, although the poetry of the early Middle English period was increasingly influenced by the Anglo-Norman literature produced for the courts, it is seldom “courtly.” Most English poets, whether writing about kings or peasants, looked at life from a bourgeois perspective. If their work sometimes lacks sophistication, it nevertheless has a vitality that comes from preoccupation with daily affairs.