What is Chlorella and What are Some of its Health Benefits? 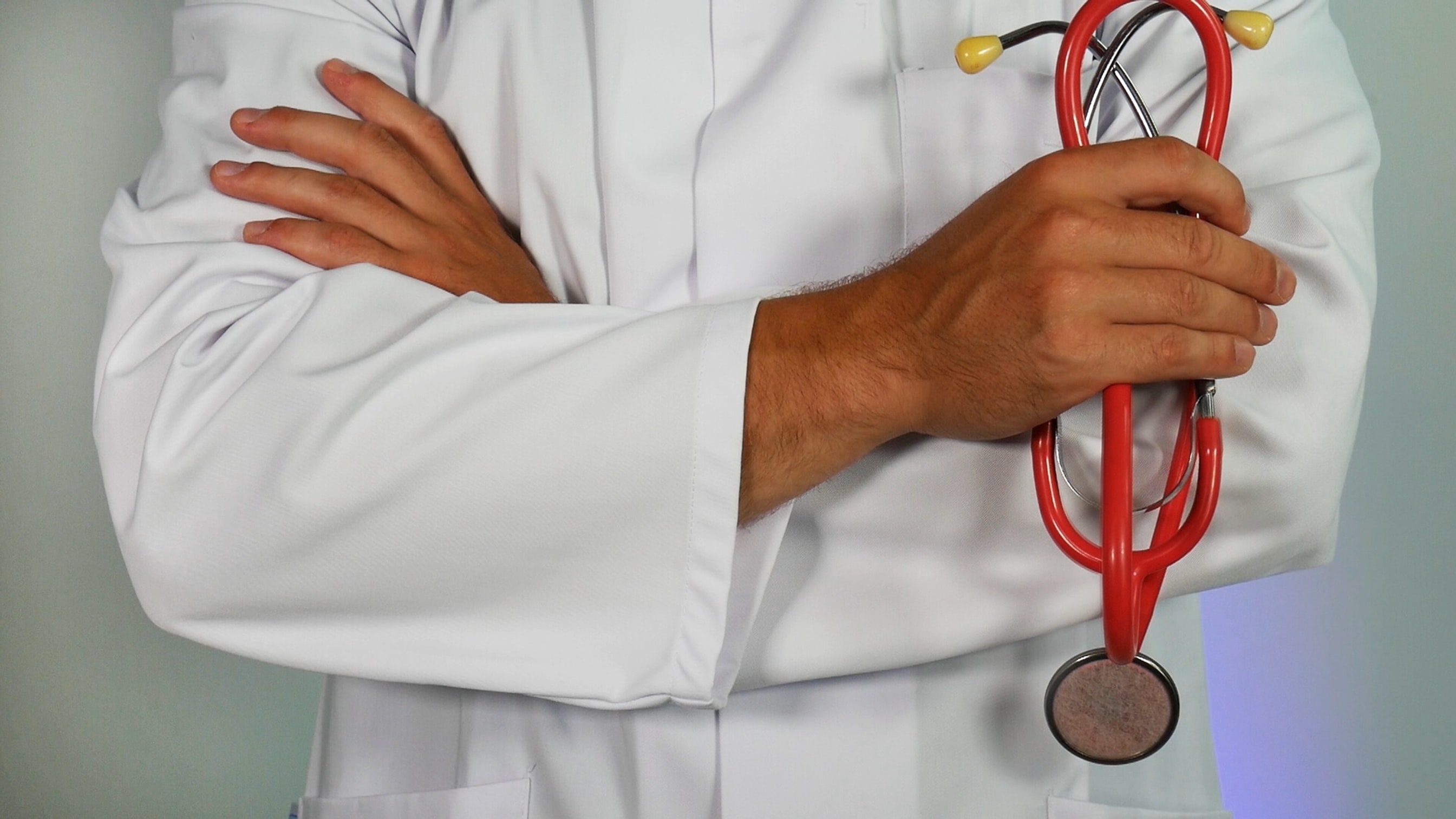 Chlorella is green algae, a tiny organism, which is made up of only one cell. It can be found floating on the top of the water along with other types of algae in most of the bodies of water near the continent of Asia. But don't let its simple cellular structure fool you. It is a powerhouse of nutrition. In each cell is a good amount of Vitamin A, all of the B vitamins, beta-carotene, Vitamin C, protein, carbohydrates, and several amino acids.

But even though it is one of only a few types of edible algae in the world, the nutrients can't be absorbed into the body unless the algae goes through a special process to break open the hard exterior of the cells. This process isn't cheap though, so it ends up affecting the overall cost of products that contain the algae. Still, many health experts believe that the high price is worth it because of all the following potential medical benefits that chlorella has to offer.

Within a short time period of consuming this type of algae, a person's liver will start to work more effectively. And this aids in the body being able to release toxins that have built up from prescription medications, drug use, or radiation exposure. It can also help flush out dangerous heavy metals that a person has absorbed, such as lead and mercury. Because of this, some health experts call it a natural detoxifying agent. It is believed to work so well for this purpose because of the high amount of chlorophyll that it contains from being exposed to bright sunlight as it floats on the water.

The nutritional content of this plant helps boost energy levels significantly. Most people start to feel this effect after several weeks of taking it. But the time period weighs heavily on how overwhelmed that someone's body was with toxins. It often takes at least two or three weeks to flush them all out if a person happens to live in a home with lead paint or if they work with toxic products regularly.

The detoxification process that occurs from consuming this plant is called a Herxheimer's reaction. It is named after a doctor that noticed that people tend to experience certain uncomfortable symptoms as the toxins leave their body. While taking this particular supplement, it is common to experience an increase in bowel movements and urination. And sometimes, a person may shed a few extra pounds too. Some of the weight that is lost is due to the decrease in the water that is in their body. But fat can also be lost when the liver starts to work more effectively.

Those who are struggling with constant colds and viruses may find it helpful to take supplements containing this product because some studies have shown that it can boost the immune system. It seems to work by helping the body produce more antibodies that are needed to fight against any foreign invaders that manage to get into the bloodstream. Adults who are over 50 years old seem to be aided the most by the algae. But there has been some other promising research done that shows it could help younger cancer patients too.

In conclusion, this single-celled algae may be small in size, but it packs a big punch in its nutritional contents and health benefits. It can detoxify the body, increase energy levels, help with weight loss, and even boost the immune system. However, it is important to mention that those who are interested in trying supplements containing this product should always check with their doctor first because it could affect the absorption of some medications or potentially worsen a person's health condition.