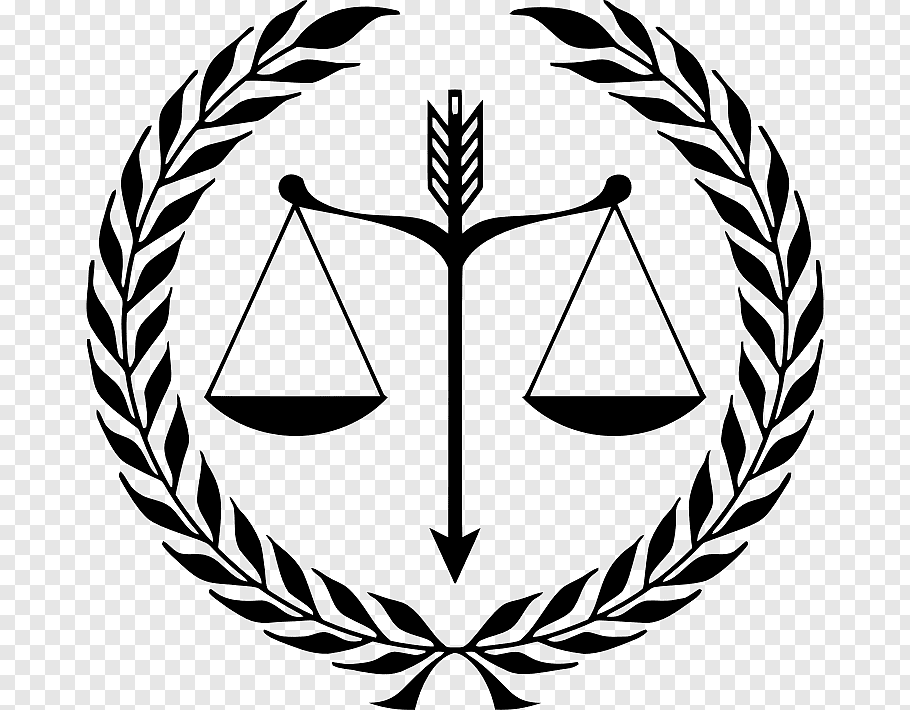 The law in literature view is specifically concerned with the way in which legal situations are presented in literature. Generally, they place a high value on the "independent" view from which literary writers are able to see the law. They believe that such authors have a lesson to teach legal scholars and lawyers alike about the human condition, and the law's effect on it. Such scholars tend to cite authors like Franz Kafka, Albert Camus, Herman Melville, Fyodor Dostoevsky, and Charles Dickens. The fictional situations presented in literature, these scholars assert, can tell a great deal about political and social situations, and the individual that often find themselves before the court. For example, Robert Weisberg believes that the law in literature offers fertile possibilities. He suggests that even though some literature cannot instruct its readers about legal situations, they can still educate law students about the human condition.

Richard H. Weisberg, professor at Cardozo School of Law is another leading scholar of law and literature. Following the lead of James Boyd White, he sees an intrinsic value in the use of literature as a means of discussing legal topics. Unlike White however, who places value on literature for its ability to stimulate critical thought and theory, Weisberg believes that literature should be valued for its ability to cause one to relate to others, and for the political and social contexts that novels, particularly those dealing with the law, grapple with. For Weisberg, this is reason enough for its justification in the legal arena because such novels cause their students to reach conclusions regarding human understanding. In his study Poethics, Weisberg states that, "Poethics in its attention to legal communication and to the plight of those who are 'other', seeks to revitalize the ethical component of the law."

Richard Weisberg's interest in the law and literature movement might be seen as slightly different than that of White, who places emphasis on the rhetorical techniques and abilities that literature utilizes. Weisberg rather wishes to use literature as a way of critiquing social institutions and legal norms. For him it is the subject matter of novels and not their rhetorical tools that make them important in instructing law students, as well as furthering understanding of legal matters for the independent law scholar.

One example of his attempting to validate his stance of the effect of novels onto legal minds, is one where Weisberg cites a real life French lawyer living in France during the beginning of the deportation of French Jews to concentration camps. The lawyer was attempting to assign the duty of determining Jewry of an individual with only two Jewish grandparents to the state, then controlled by the Nazis and collaborators. In describing the words chosen by the lawyer, Weisberg believes that the "masking of a moral crime" is a direct descendant of Nietzschean ressentiment, which is widely believed to be a philosophical outlook that permeates through the writings of Albert Camus and Kafka-literary authors whose works law and literature proponents cite often, including Weisberg. His belief that ressentiment makes its way into the writings of lawyers, such as this Frenchman, is seen as enough of a reason for him to view legal novels as compelling arguments of the human condition and thus their validity towards legal debate.

Law as literature scholars see value in the techniques employed by literary scholars. Generally speaking, these scholars may see legal text as a form of literature thus making literary critique and analysis of it possible. Unlike the law in literature scholars, these minds only see possibilities in the tools of literary theory, and not really the subject of the great novel that law students often find themselves reading, although most might agree that literature serves a purpose that allows for ethical development and growth within the student.

Benjamin N. Cardozo was a proponent of law as literature. "The success of Cardozo's books was also due in part to their distinction as literature. Convinced that style could not be separated from substance, Cardozo brought the Judicial process to life in lucid, eloquent prose sprinkled with humor, anecdotes, and practical allusions." (enotes.com, Benjamin Nathan Cardozo 1870–1938)

While James Boyd White acknowledges the relevance of the law-in-literature perspective, he finds law-as-literature more tenable because of the position's ability to combine the two seemingly disparate disciplines and allow for text to fulfill its role of defining culture and creating relationships. According to White, Jane Austen's Pride and Prejudice

is meant to teach the reader how to read his way into becoming a member of an audience it defines-into becoming one who understands each shift of tone, who shares the perceptions and judgments the text invites him to make, and who feels the sentiments proper to the circumstances. Both for its characters and readers, this novel is in a sense about reading and what reading means