How to Recognize a Sociopath? 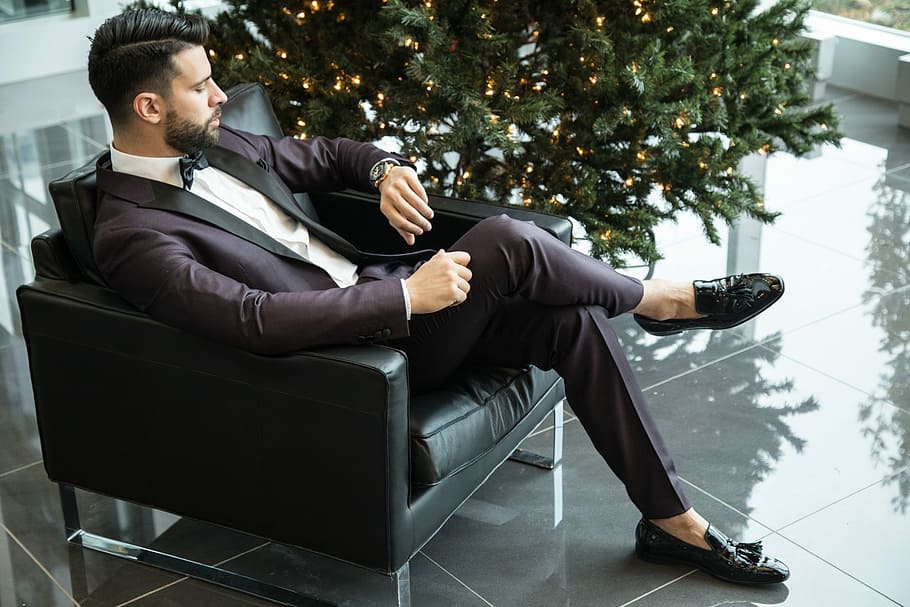 We can find different people in this world with different abilities and disabilities. Few people are born with disabilities and the rest become struggling with society, cruelness, poor inner sense, manipulativeness, difficult relationships and other sorts of reasons.

This article is a clear visual of differences between mental health disorders and how to recognize a sociopath among psychopaths and narcissists. you’ll also explore different traits of a sociopath and what sociopaths characteristics can help you identify them. 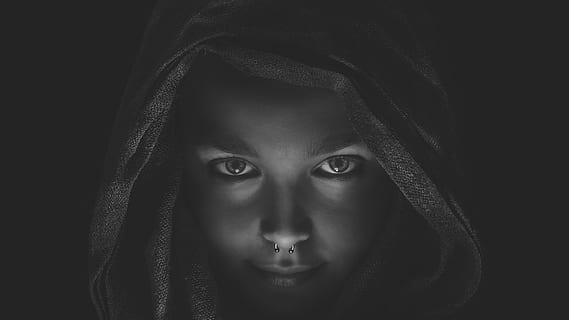 Difference Between Sociopath and Psychopath

In medical terms, both are called ‘Antisocial Personality Disorder’ however due to their different characteristics, they are differently recognized.

A Sociopath: Is someone who start showing symptoms of Antisocial Personality Disorder (ASPD) behaviour at the beginning of his childhood. The major symptoms start showing up during adolescence or adulthood when the patient start breaking laws, start lying, acting impulsive or start making decisions without caring for his or other’s lives.

A Psychopath: Is a persistent behavioural act of Antisocial Personality Disorder (ASPD) during adulthood. If we go by traits and behaviour, it looks like a synonym of Sociopath with an advanced version. A Psychopath shows lack of emotion such as embarrassment, shame, guilt, and has no remorse or empathy. Fortunately, we don’t see psychopath tendencies in young kids.

A Narcissistic: Is self-centred and arrogant kind of person and such traits are commonly found in businessmen. they are always found in excessive need of admiration, bossy in nature shows disregard for other’s feelings and can never stand criticism. The term is originated from Greek mythology for people who are preoccupied with their own success and are possessed with a great sense of self-esteem.

How to Recognize a Sociopath

There are a few common traits of a sociopath that can help us recognize a sociopath among a group of people.

A sociopath typically has a weak sense of conscience. He may have a feeling of guilt that stealing money from you will harm you but that sense of guilt or remorse won’t be enough to stop his behaviour. A psychopath doesn’t have that feeling at all.

A sociopath can never stand in someone else’s shoes and understand the pain of that person as they always treat others as an object. They have no room for strong feelings or emotions. 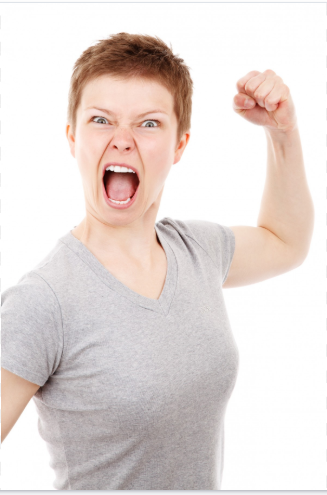 We have always seen in movies that a sociopath or psychopath is a villain who always harms or kills innocent people however it is not always the same. A very few people with this trait are violent but others manipulate things and demonstrate recklessness behaviour. 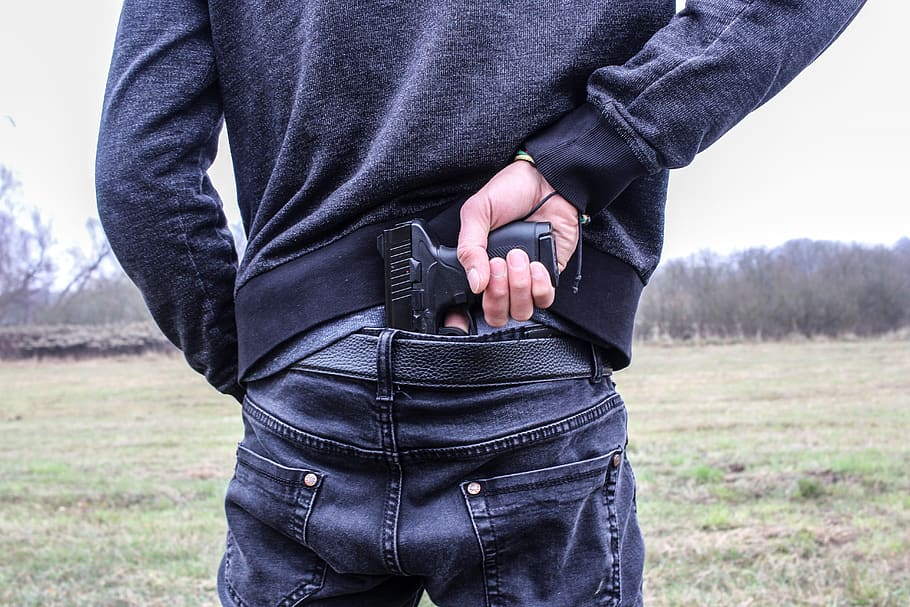 Sociopaths are hot-headed personality as they never bother about thinking how their actions will affect others. On the contrary part, psychopaths are cold-hearted as they may pretend to be interested in you but they actually don’t care about you. Sociopaths can’t play in groups as they often blame others and find excuses for their behavioural traits.

Sociopaths are brainy dumb people as they are emotional fools. On the other hand, psychopaths are charming, intelligent, and good at mimicking emotions. They are skilled actors with only aim to harm others and manipulate people for their own personal gain. If a sociopath encounter violence, his heart rate goes faster with wet palms however psychopaths are fearless and always ready to engage.

Sociopaths find it hard to make emotional bonding in their relationships. Their unstable relationship traits are mainly based on forging people, exploit people for their own benefits.

Deceitfulness is in their nature. They are always dishonest and big-time liars. They manipulate things for their own benefits. They can lie or act to any extend to get themselves safely out of the situation.