Underage drinking is fast becoming a menace to society. As the adverse effects of this destructive habit are too many to count, road accidents will definitely top the chart. Underage drinking is associated with many drunk driving accidents, killing or injuring people as a result. Data collected from a drunk driving defense attorney shows that this is one such social problem which is on an increasing spree nowadays. 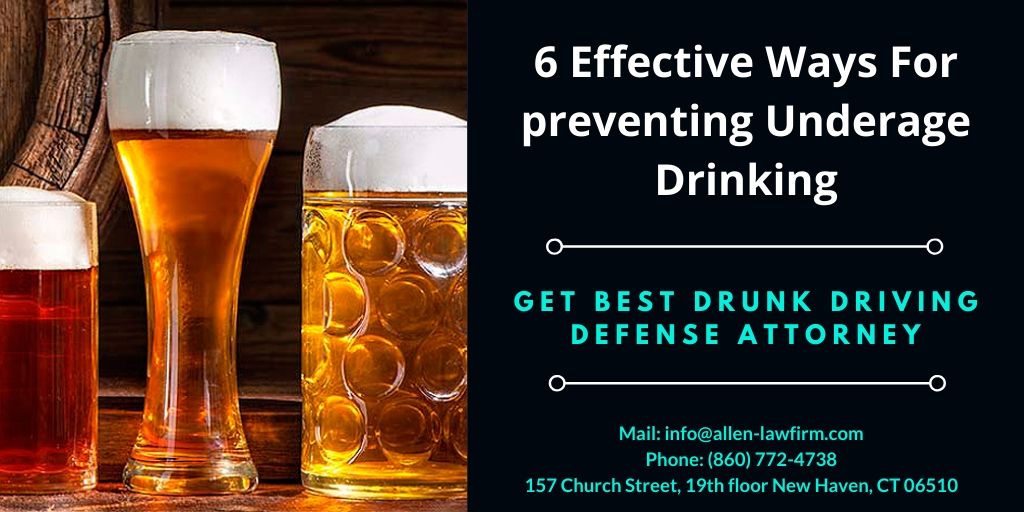 Underage drinking is associated with many other negative consequences like getting addicted to drugs, faring poorly in the exams, deteriorating health conditions, engaging in risky sexual habits, suffering from injuries or even death. Let us check out some statistics pertaining to underage drinking.

Underage drinking is often associated with unplanned, unwanted and unprotected sexual activities or even sexual violence. Some factors that increase the risks of a teenager depending upon alcohol are:

In spite of the ill effects associated with underage drinking, the habit continues to be widespread, as indicated by nationwide surveys and studies conducted among people in small populations.

Whatever be the factor that leads to adolescents starting to drink, once it gets started, there are a huge number of health risks associated with it. The young people who drink heavily will put themselves at risk for a wide variety of health problems.

1. Brain effects: Alcohol affects brain development to a great extent. They have a significant impact on memory skills as well as long-term thinking. The brains of the adolescents are still in a stage of maturing and alcohol can be dangerous for the process.

2. Effects on growth and endocrine: Puberty is characterized by a marked change in the hormones, in both males and females. Drinking alcohol at this stage upsets the necessary hormonal balance for the development of bones, organs, and muscles.

3. Effects on the liver: Adolescents who drink alcohol have been found with some degree of damage in the liver.

How to prevent underage drinking?

A drunk driving defense attorney very recently showed concern about the rising cases of parents coming to them for saving their children from impending punishment. An underage drinking attorney is often the last resort of the parents in case their child is responsible for an accident on road. We have to follow certain effective tips to prevent underage drinking to root out the problem.