How to remember Morse code with Super Memory 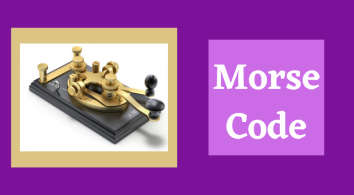 Envision you are lost on an abandoned island. In your hand, you only have a flashlight. At the same time, a boat was departing from the island. You need to do something to signal for help.

You utilize a flashlight that emits a Morse SOS code signal that you already know. The ship just goes through without stopping the island to protect you just because the individuals on the craft don't know the Morse code. Are you angry? But I'm the one who feels angry for you! Lucky for you, then another boat came to the rescue learn form morse code translator.

Then when you get home you instantly go online looking for ways to memorize morse code easily. Make it easy for even the most ordinary people to memorize them. Let everyone understand the Morse code and no one has to be in the same condition as you.

And then you found this article and are reading it! You see! sometimes just by not learning about Morse code, a person can inadvertently pass up an opportunity to save someone's life.

What is Morse Code?

Morse code (Morse code) is a character encoding used to convey telegraph news. Morse code was created by artist and inventor Samuel FB Morse in 1837 and was first utilized in telegraphs in 1844.

Earlier, he was working remotely when he acquired a message from the horse messenger that his wife was ill.

He rushed back home, but the way was very far. When he got home, his wife had died and had been buried. Discouraged by the slowness of equine transmission, he devised Morse code that was communicated electronically.

He sent the first telegraph message from Washington DC to Baltimore Maryland that consisted of only dots and dashes. And the receiver has to decipher them into English characters. That is the system that encodes letters, numbers, and special characters into short parts denoted by a period (.) and long parts denoted by a dash ( – ).

In addition, these short and long parts can also be expressed by sound, light, hand typing, flags, etc. After this innovation, a revolution in transmission on the battlefield in the army took place. Morse code was used considerably during World Wars I and II and is an important part of world history.

The binary system also has a similar encoding, using only 2 characters 1 and 0. It is essential in technical interaction.

To understand how to write and decipher Morse ciphers, you must know the following rules:

How to remember Morse code quickly and not forget it? 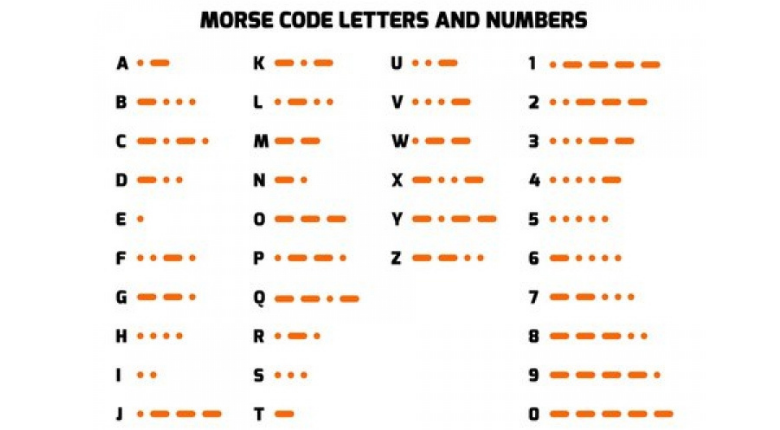 Two famous ways of memorizing online require a lot of effort, but the efficiency is not high. Morse code tree: going to the left is a dot and going to the right is a dash.

Image coding: you draw letters and put dots and dashes on them.

For example The letter Z you must determine to add the rule that the dash is above, and the bottom dash is two dots. Rather than just remembering 1-1 ie one letter one picture. You have to remember 1-3 that is a letter, an image with a rule that is different from the bottom, then the diagonal of the letter Z is a dash, not a colon. Three times more complex.

Quick and Easy Way To Remember Morse Code By Association

A quick and easy way to learn and remember Morse ciphers and instantly retrieve each letter signal is to encode them into a significant phrase. This phrase must describe the encoding rules for the dot (.) and dash ( – ) of that letter.

How To Remember Morse code For Letters? 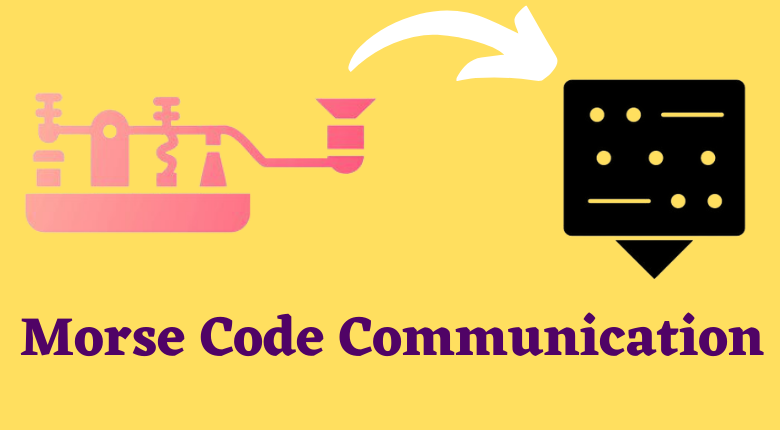 The fast and long-lasting method of remembering Morse code is by visual association.

How To Remember Morse code For Numbers

You encode it into a hand. Each number represents the number of outstretched fingers and their position according to the following rules:

Morse code has many benefits in transmission and life:

You should prepare weapons and equipment when hunting in the forest. Because you never know what will happen. Carrying a dagger in the forest can 99 times you do not use it, but just being trapped in a noose trap is enough to save a life.

Morse code is not too difficult to comprehend but useful in many emergencies. Don't let the water reach your feet to jump, always be ready to equip knowledge to use instantly when needed.