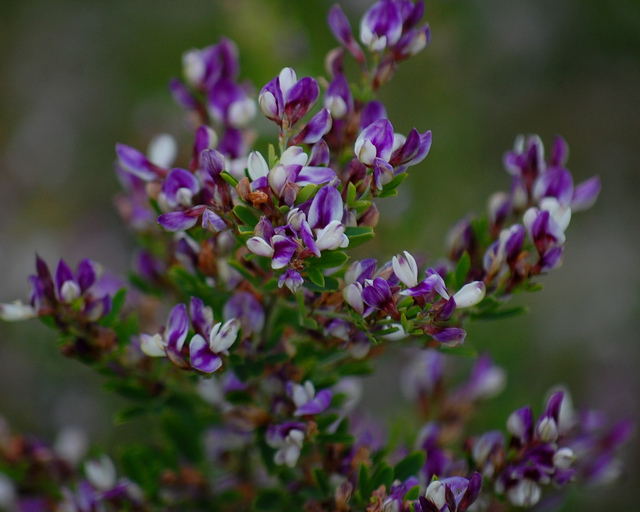 Japanese literature, the body of written works produced by Japanese authors in Japanese or, in its earliest beginnings, at a time when Japan had no written language, in the Chinese classical language.

Both in quantity and quality, Japanese literature ranks as one of the major literatures of the world, comparable in age, richness, and volume to English literature, though its course of development has been quite dissimilar. The surviving works comprise a literary tradition extending from the 7th century ce to the present; during all this time there was never a “dark age” devoid of literary production. Not only do poetry, the novel, and the drama have long histories in Japan, but some literary genres not so highly esteemed in other countries—including diaries, travel accounts, and books of random thoughts—are also prominent. A considerable body of writing by Japanese in the Chinese classical language, of much greater bulk and importance than comparable Latin writings by Englishmen, testifies to the Japanese literary indebtedness to China. Even the writings entirely in Japanese present an extraordinary variety of styles, which cannot be explained merely in terms of the natural evolution of the language. Some styles were patently influenced by the importance of Chinese vocabulary and syntax, but others developed in response to the internal requirements of the various genres, whether the terseness of haiku (a poem in 17 syllables) or the bombast of the dramatic recitation.

Even after the arrival of Commodore Matthew C. Perry’s U.S. Navy fleet in 1853 and the gradual opening of the country to the West and its influence, there was at first little noticeable effect on Japanese literature. The long closure of the country and the general sameness of Tokugawa society for decades at a time seemed to have atrophied the imaginations of the gesaku writers. Even the presence of curiously garbed foreigners, which should have provoked some sort of reaction from authors searching for new material, initially produced little effect. The gesaku writers were oblivious to the changes in Japanese society, and they continued to grind out minor variants on the same hackneyed themes of the preceding 200 years.

It was only after the removal in 1868 of the capital to Edo (renamed Tokyo) and the declaration by the emperor Meiji that he would seek knowledge from the entire world that the gesaku writers realized their days of influence were numbered. They soon fell under attack from their old enemies, the Confucian denouncers of immoral books, and also from advocates of the new Western learning. Although the gesaku writers responded with satirical pieces and traditional Japanese fiction deriding the new learning, they were helpless to resist the changes transforming the entire society.

At the beginning of the 20th century it was predicted that the traditional forms of Japanese poetry would be abandoned by poets who craved freedom in their choice of subjects and vocabulary and who did not wish their poems to be squeezed into 31 or 17 syllables. Masaoka Shiki conjectured, drawing on mathematics, that sooner or later it would become impossible to compose a new poem in the traditional forms. But the Japanese continued to find the short poem congenial: a momentary perception that would be diluted if expanded into several stanzas can be captured perfectly in a haiku, and, if the traditional forms are too short to narrate the poet’s emotions in detail, overtones can hint at depths beyond the words, just as traditional paintings suggest rather than state.

By no means did all poets “return” to traditional forms. Hagiwara Sakutarō wrote only free verse, and this was true of most other modern poets. Some poets were strongly affected by modern European and American poetry; during the postwar period a school of poetry that took its name from T.S. Eliot’s poem The Waste Land echoed Eliot at his gloomiest. Some poets used poetry for patriotic purposes during the Pacific campaigns of World War II or to express political views during the turbulent days following the defeat in 1945. But most Japanese who wrote modern poetry in the second half of the 20th century were closer to their counterparts in other countries than ever before, sharing their anxiety over the same crises and feeling the same intense need for love.