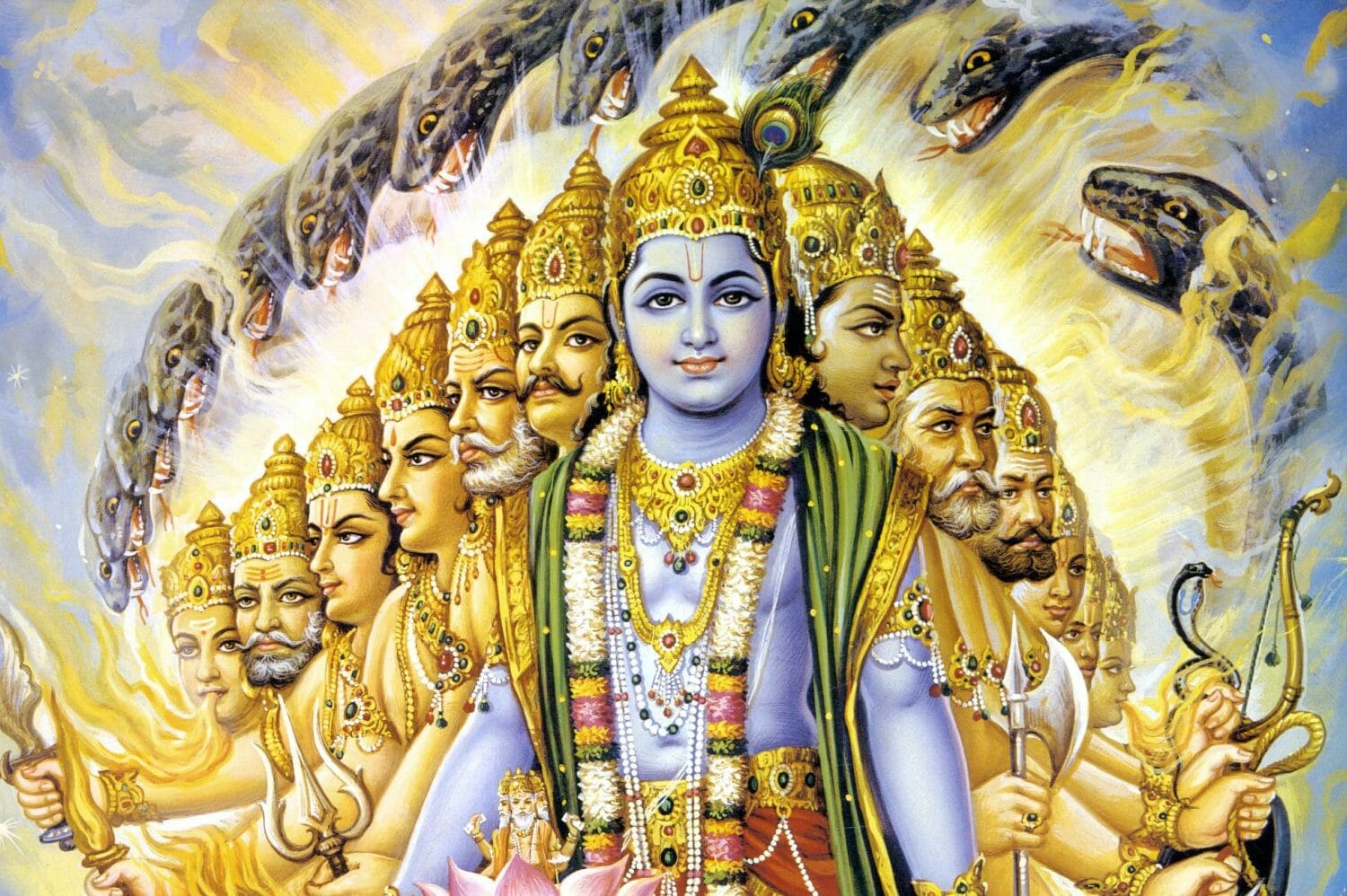 Codependency - In Gita Verse 1.27 When the son of Kuntī, Arjuna, saw all these different grades of friends and relatives, he became overwhelmed with compassion and spoke thus.

How to recognise codependency:

Co-dependent relationships are characterized by a number of things, the main ones being addiction to trying to “fix” someone, depending on another person to be happy, and a feeling of “needing” someone vs. just wanting to be around them, etc.

When our fear of losing someone outweighs our fear of losing our own self into them, we can be sure that we are co-dependent. For example, when we have found ourselves forgiving someone time after time, having to “get over” constant feelings of disappointment or frustration out of fear that the person will leave us if we don’t.

We are letting fear be the motivator of the relationship which means we have completely become prisoner to their behavior. Roles have been established, and the more we are attached to these roles, the more dependent we are on the other person to reinforce the one we are playing.

They need us to reinforce their role and we need them for the same reason. At the point of this happening we are able to establish the boundary between healthy and unhealthy, unconditional love and codependency.

As our feelings take a back seat in order to appease the other one, we see how fear of upsetting another person (which goes hand in hand with fear of losing them) sneakily disguises itself as unconditional love and forgiveness.

The most important thing to realize here is that the another person cannot make us feel worthy, validated, accepted or loved unless we have unconditionally accepted and loved our own self first.

Another person cannot make us feel secure, confident, respected or important if we have not done these things for our own self first. Often, after we have realized that we are not always completely confident, or independent, or fearless we make a mistake that actually ensures we remain a prisoner in a codependent relationship.

We try and become who we think we “should” be in order to try and prove to ourselves and the other person that we can be who they want us to be.

Unfortunately, this tactic never works for long because to deny a part of our own self is to allow it to persist. What we try to avoid, deny and pretend will continue to pop up in the most inappropriate of times, which becomes another red flag telling us that the relationship is codependent. Healthy relationships need no “strategies.”

Loving people that respect themselves and respect one another do not need “tactics” in order to get the other one to act how they want them to.

Arjuna even knowing well his role and agenda of the war still become Unconscious towards himself. Verse says - “he became overwhelmed with compassion and spoke thus” - indicates he has become unconscious regarding himself. It don’t mean that he was totally unconscious - in verse Bhagavad Gita Verse 1.14, it says very clearly that before he blew his conch shell he stationed, took his position, indicates that he is self-alert. While in this verse it says that looking all these different grades of friends and relatives, he became overwhelmed with compassion and spoke thus. There is no mention of his self-alertness. In many of my verse I have mentioned repeatedly that to remain self-aware is difficult, but to become Unconscious is easy.

When Arjuna addressed Krishna to drive his chariot in the middle somewhere he wanted to see his reality that whether he could remain self-alert, after viewing all his family members and friends, regarding himself or not. He wanted to check before the war started.

If we check whether we are self-aware or Unconscious before any act, our act will be connected to our subjectivity. Then our mundane act also will become divine.