PUBG Brings Out the Latest Update 0.14 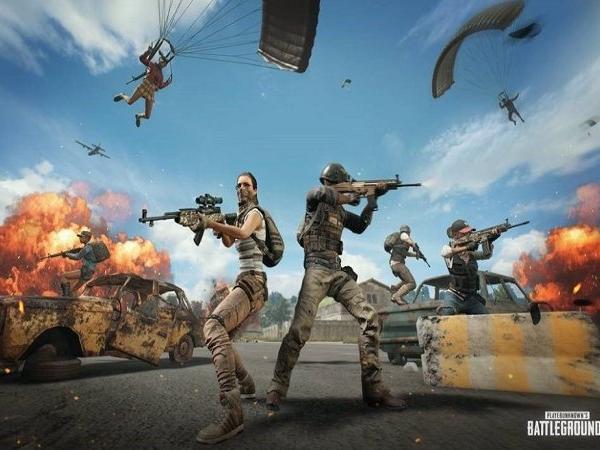 After becoming the most downloaded mobile battle royale game around the globe and also winning the best game of the year, PUBG has become a worldwide phenomenon. Be it its gameplay style or graphics or addictiveness, PUBG has it all.

After becoming such a success, it is no surprise that it is getting so much new stuff along with the latest update patch note 0.14, and it is here for all the Android and iOS users to download.

There is a lot of stuff that is going to be added with the new patch, and the details are like this.

• The system is now optimized for low-end devices.

• Settings and Matchmaking can be done on the same page.

• Some new exquisite looking weapon skins are added including Scar-L pool themed skin. Although the skin has to be upgraded.

• Daily missions are added as to users taste, and they can be changed three times a day if not to the player’s liking.

• New emotes within the mission section are also available to non-royal pass members.

A new mode in EvoGround, The Infect Mode.
Now with the new mode, the player will be randomly assigned in the EvoGround to be either a zombie or a survivor. This new taste will surely add to EvoGround’s popularity which was dying after Resident Evil 2 update. With the new model, some extra stuff and settings will be assigned to the users like:

• Outfits, voices and emote selection for the characters.

• One unique skill will be assigned to the character which can only be used within the EvoGround. It could be like the zombie’s skills such as spitting acid or biting to infect the survivors or simple punches.

• EXP could be earned easily and quickly through the new mode. The character can be upgraded, and they will level up too.

New Patches and Bug Fixes
• The bag equipping bug in the lobby where the character was unable to unequip the bag and helmet without losing the skin is now fixed, and now they can choose whether or not they want to equip them in the lobby.

• The item display area is widened.

• Editing of emotes is now simplified.

• Added zoom feature in the lobby. Players can now zoom in on the character.

• The character will unequip the dress if they wear another dress so that they can display the outfit properly.